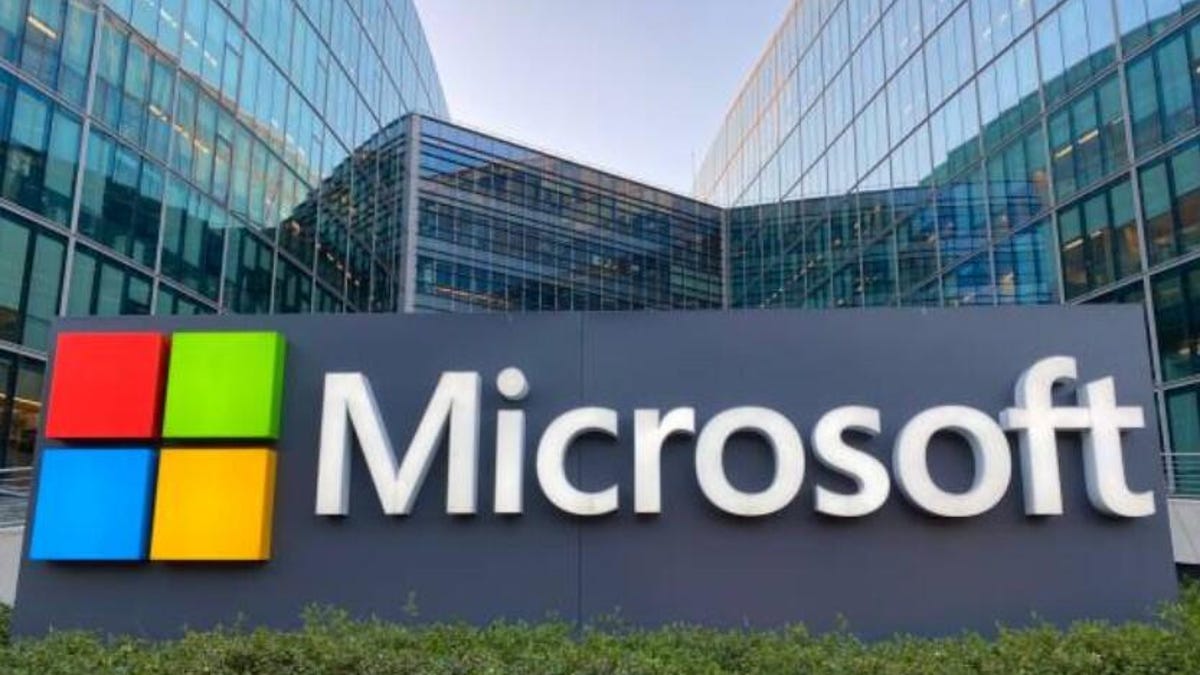 It’s been a while since Microsoft disclosed a new usage number for its Teams collaboration platform. On July 26 — the day it reported its FY’22 Q’4 earnings — it didn’t provide an update on how many users Teams has. Officials did, however, deliver a host of Teams numbers in the name of showing continued growth of the platform and helping customers “do more with less.”

It wasn’t all skewing of SKUs, however. Chief Financial Officer Amy Hood did say on the earnings call today that the highest-priced and most fully featured E5 SKU of Microsoft 365/Office 365 is now 12 percent of the commercial installed base. The last number we had on this was E5 comprising 8 percent of the base in 2021.

Speaking of Azure, Microsoft officials said Azure grew 40 percent of some still publicly undisclosed number compared to the year-ago quarter. Officials said ongoing problems with Azure capacity did not play into Azure’s relatively slower growth compared to recent quarters; instead, they attributed the number, which was smaller than some had hoped/expected primarily to unfavorable foreign exchange rates.

Microsoft’s Windows business, its advertising business and its Xbox business all were negatively affected in Q4 by the shutdown of suppliers in China, the ongoing Russia-Ukraine war and a general slowdown in advertising spending due to slowing economies. Windows OEM revenues were down two percent for the quarter; Xbox content and services revenues were down six percent; and in spite of Microsoft putting more and more ads everywhere in its products and services, search and news ad revenue was up only 18 percent.

Hood did tell analysts on the earnings call that despite continuing macro-environment challenges, Microsoft is expecting double-digit revenue and operating income growth in constant currency in its fiscal 2023 (which began July 1, 2022). However, she also said that Microsoft’s Surface, Xbox and Windows businesses all will likely decline in the low single digits in Q’1 FY’23.

Grieving families sue TikTok, blaming it for the deaths of their children