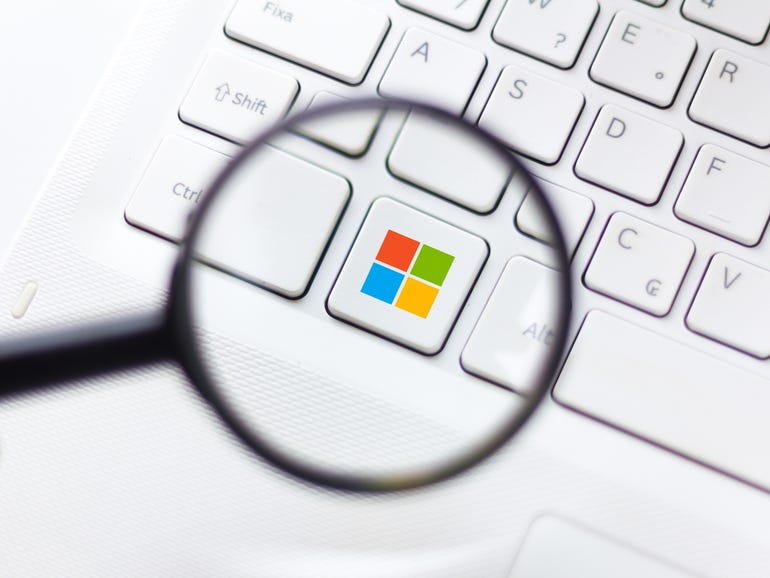 Microsoft announced that it will be updating its Microsoft 365 suite of tools, enabling customers to mute notifications.

In a message to customers on the Microsoft 365 message center, the company said that by February, users will be able to turn off notifications during meetings and events.

While the Microsoft 365 message is not public, the company confirmed the update to ZDNet, pointing to a Microsoft 365 roadmap page that says the change is coming next month.

The change was added to the slate on November 1 and last updated at the end of December.

In the original message to Microsoft 365 users, the company said the “current experience of receiving notifications during meetings is highly distracting and there is no easy way to turn off these notifications making it highly painful for users.”

By February, users will be able to go into Global Settings and turn off notifications by clicking on the ellipsis next to the profile picture.

Microsoft is also adding a way to do this though the uBar, allowing users to turn off notifications on a per meeting basis.

December 2021 saw a number of new features for Microsoft Teams rolled out, including end-to-end encryption for Teams calls and a new 911 emergency calling location detection feature.

Other updates to Teams include changes to meetings, chat and collaboration, devices, security and compliance, and Teams Phone.

How to choose a snow blower: Say goodbye to shoveling | ZDNet

Instagram for Web Redesign Rolling Out With Better Navigation, UI