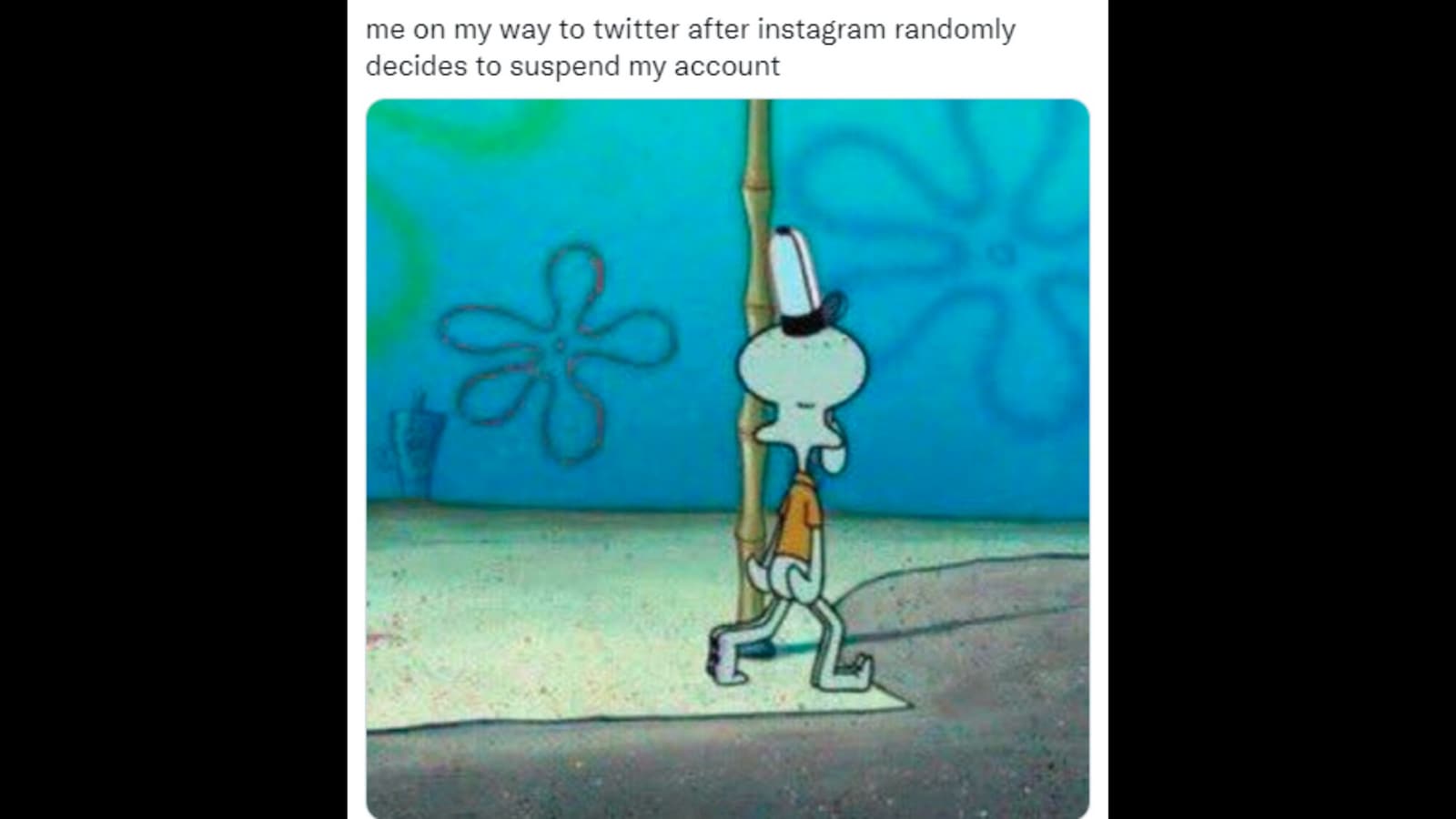 Instagram has reportedly stopped functioning for several people across the world and many have taken to other social media platforms to talk about the outage. Several users of the platform complained that their accounts were randomly suspended or they were locked out of them. The video-and-photo sharing platform also took to Twitter to address the issue. “We’re aware that some of you are having issues accessing your Instagram account. We’re looking into it and apologize for the inconvenience. #instagramdown,” Instagram wrote.

Many reacted to Instagram’s tweet by posting screenshots showing notifications of their accounts being suspended. Just like this individual who tweeted:

Here are some more tweets highlighting the same issue:

Twitter, expectedly, is flooded with various posts related to the outage – so much so that the words “My Instagram” are also trending. Amid those shares, many are using memes to show their reactions to the situation.

“Me trying to figure out why my Instagram keeps crashing every 30 seconds,” posted another and shared:

This tweet represents the feelings of those who thought the issue is with their Wi-Fi. “Me apologising to my wifi after finding out Instagram is down #instagramdown,” reads the caption of the tweet.

Then there is this post that shows how people may have felt after getting the notification that their accounts have been suspended:

Check a few more tweets of people complaining about their accounts being suspended:

A few people also shared hilarious comments while reacting to the situation. “Me coming to Twitter to confirm my Instagram is down #instagramdown,” joked a Twitter user. “Me after turning my wifi on and off for 15 minutes when it was actually Instagram that’s down,” shared another. “Instagram is trying to give us a little scare for Halloween, haha. Ok fun’s over. Give my account back #instagramdown,” wrote a third.