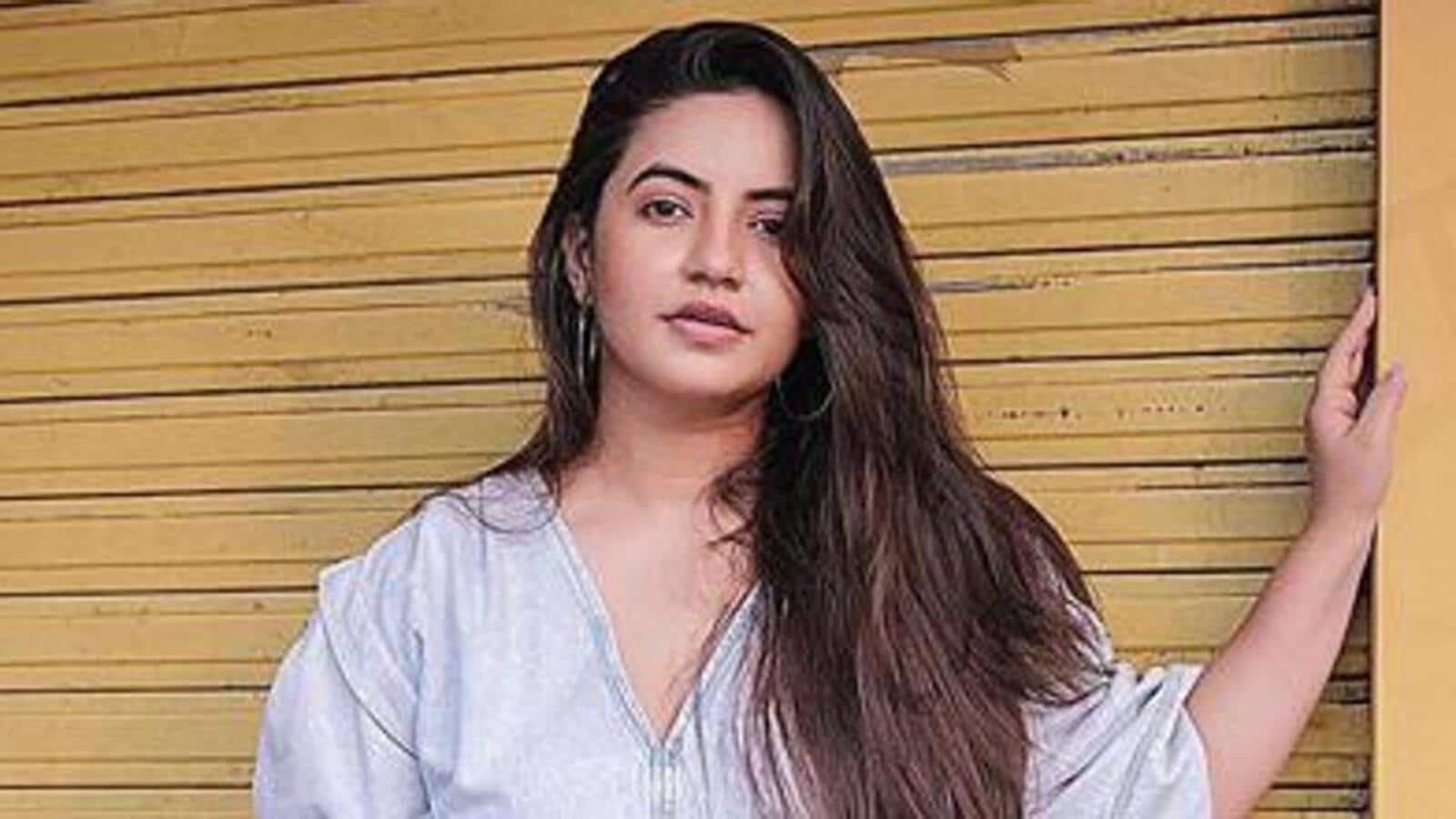 Blaming her long absence on the pandemic and on the lack of good projects coming her way, actor Meera Deosthale says,“I actually did not anticipate that it would take so long for me to come back on TV.”

Meera Deosthale’s show Vidya abruptly ended almost two years ago, and the TV actor has been absent from the scene ever since. “It wasn’t by choice at all,” the actor says about her absence.

“I actually did not anticipate that it would take so long for me to come back on TV,” she says and blames it all on the pandemic and on the lack of good projects.

She further explains, “What happened was that my last show got shut very abruptly without a proper ending or something. After that, the budgets for shows had really crunched sue to pandemic. They makers were really paying an experienced actor what they pay a newcomer.”

Deosthale, best known for TV shows Sasural Simar Ka, Dilli Wali Thakur Gurls and Udaan, says it is difficult for her to lower her price for producers after working in industry for four to five years.

“I was fine at first and thought that it wasn’t working out at present but it would eventually. But gradually it took a lot of time. Now makers good budgets to give. I am in talks for a few shows. I didn’t want to be away from work for so long,” she shares.

The 26-year-old is hoping things would be better and brighter for her this year, given that 2021 was a disappointing year for her.

“It wasn’t a great year for me. Nothing great happened. The only highlight was that I moved into a new house. Six months went into doing the interior design and the other six months I fell sick. I got jaundice and it took us a long time to figure out that I had jaundice. I am hoping that 2022 would turn better for me. The energy is nice for me I feel. I am hoping good things will come,” she ends on a hopeful note.

Cat meets many puppies for the first time, gets grumpy but sits with them. Watch