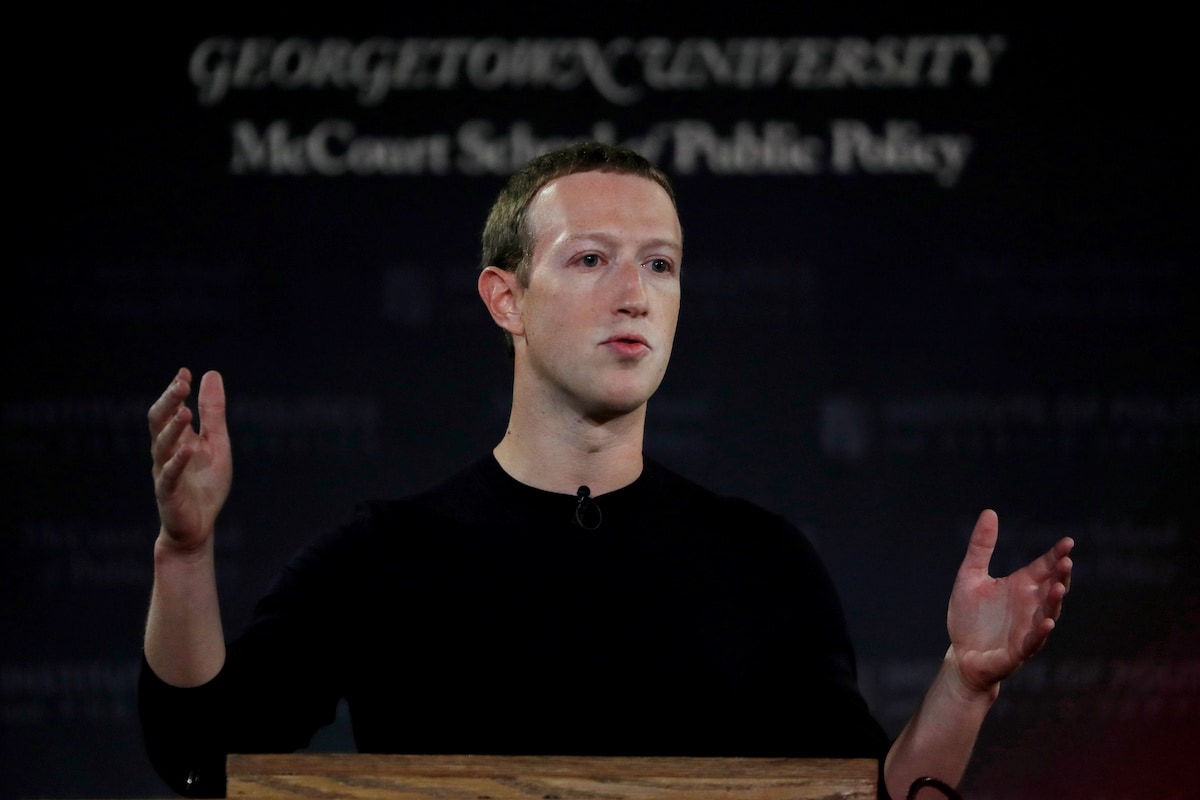 Mark Zuckerberg’s wealth dropped as much as $31 billion (roughly Rs. 2,31,600 crore), among the biggest one-day drops in wealth ever, after Meta Platforms Inc.’s fourth-quarter results fell short of analysts’ expectations. Meta is in the midst of a historic stock collapse after its earnings on Wednesday showed no growth in monthly Facebook users last quarter relative to the prior period, raising concerns about the company’s future growth. Shares tumbled 24 percent at 10:25am in New York Thursday.

Meta’s steep decline leaves Zuckerberg, the company’s chief executive officer, with a net worth of about $92 billion (roughly Rs. 6,87,900 crore), down from $120.6 billion (roughly Rs. 9,01,600 crore) as of market close on Wednesday, according to the Bloomberg Billionaires Index. It’s enough to push the 37-year-old outside the list of the Top 10 wealthiest people in the world for the first time since July 2015.

A one-day wealth loss of $31 (roughly Rs. 2,31,600 crore) billion would rank as the second-biggest ever caused by a share-price decline, only rivaled by the volatile swings in Elon Musk’s fortune. The world’s richest person lost $35 billion (roughly Rs. 2,61,700 crore) in a day in November as Tesla shares fell following a Twitter poll in which Musk asked voters if he should sell 10 percent of his stake in the company. His net worth also plunged $25.8 billion (roughly Rs. 1,92,900 crore) last week.

For Meta, the disappointing earnings add to its challenges. It’s in the middle of a number of regulatory fights and also looking to justify its strategic shift to bet on an immersive internet known as the metaverse. Meanwhile, other platforms like TikTok and YouTube are gaining ground with younger users.

The 9 best internet providers for gaming in 2022 | ZDNet

Dog loves The Lion King so much that his human got him a Simba toy. Watch