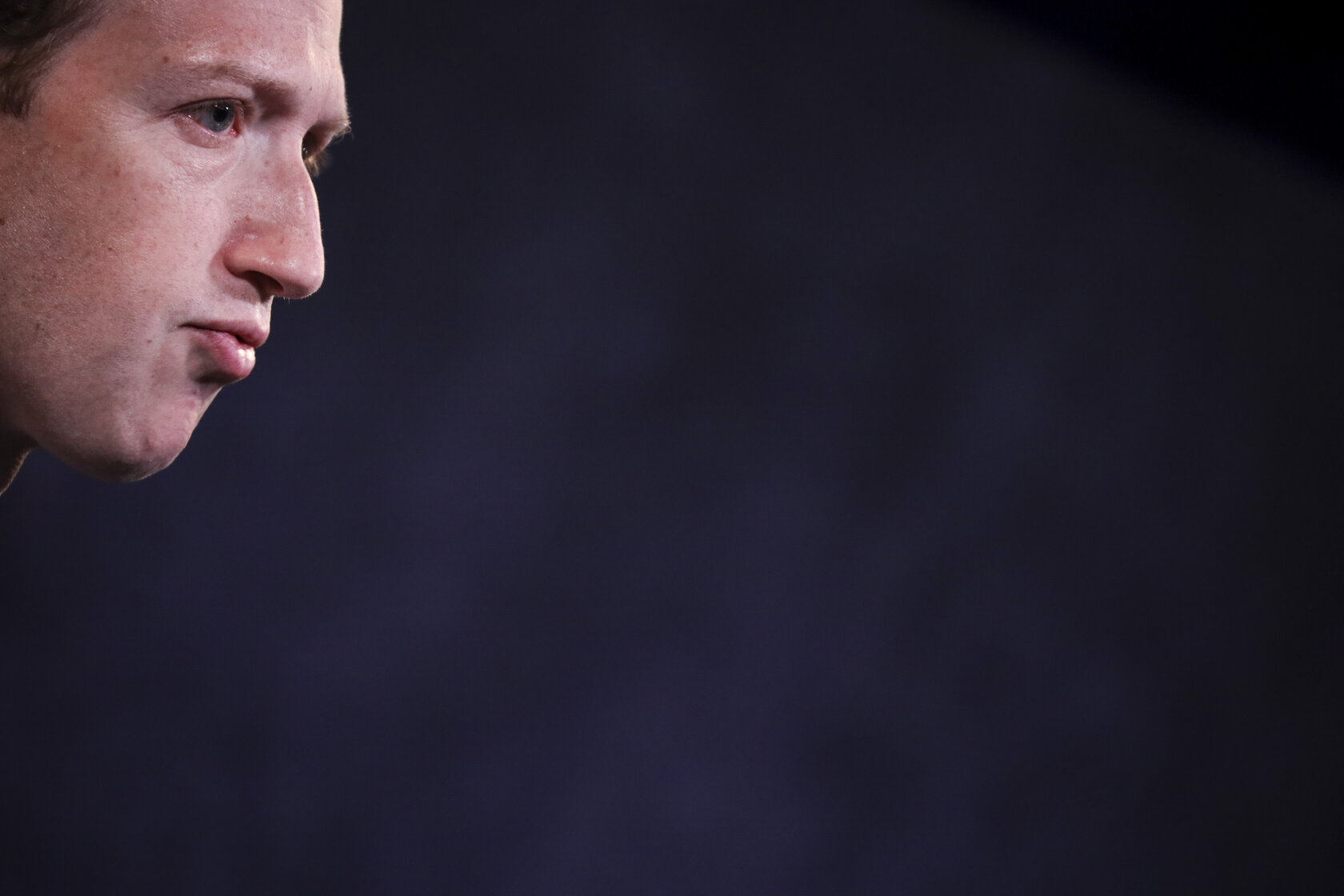 Mark Zuckerberg has joined Elon Musk this week to blast Apple and its App Store policies.

At The New York Times DealBook summit on Wednesday that was reported by CNBC, the Meta CEO was asked about his thoughts on the matter and didn’t hold back. Zuckerberg said that its current policies are not a “sustainable or good place to be.”

Apple has sort of singled themselves out as the only company that is trying to control unilaterally what apps get on a device,” Zuckerberg said. “I don’t think that’s a sustainable or good place to be.

In comparison, the CEO had good things to say about Google. Zuckerberg pointed out about how Android allows apps to be sideloaded on the platform, despite Google certainly taking steps to make that process a little more difficult than in the past.

They’ve always made it so you can sideload and have other app stores and work directly with phone manufacturers. That’s also been our commitment in how we built up our VR and what we plan to do with our AR headsets.

The Meta CEO also had some things to say about Elon Musk, who very publicly went after Apple and its App Store policies earlier this week. Zuckerberg said that his approach to fighting the company was “interesting.”

It’s going to be very interesting to see how this plays out in terms of the approaches he’s taking. I would guess that not everything is going to work, but I think some things might work.

On content moderation, Zuckerberg said that he doesn’t want one person or company making any of those decisions.

I tend to think that I don’t want one person or one company making those decisions, which is why we pioneered this oversight board for our content decisions. People have a vehicle that they can appeal to outside of us.

Zuckerberg’s comments came just hours before Musk said that he had a “good conversation” with Apple CEO Tim Cook and that the company would not be removing Twitter from the App Store.