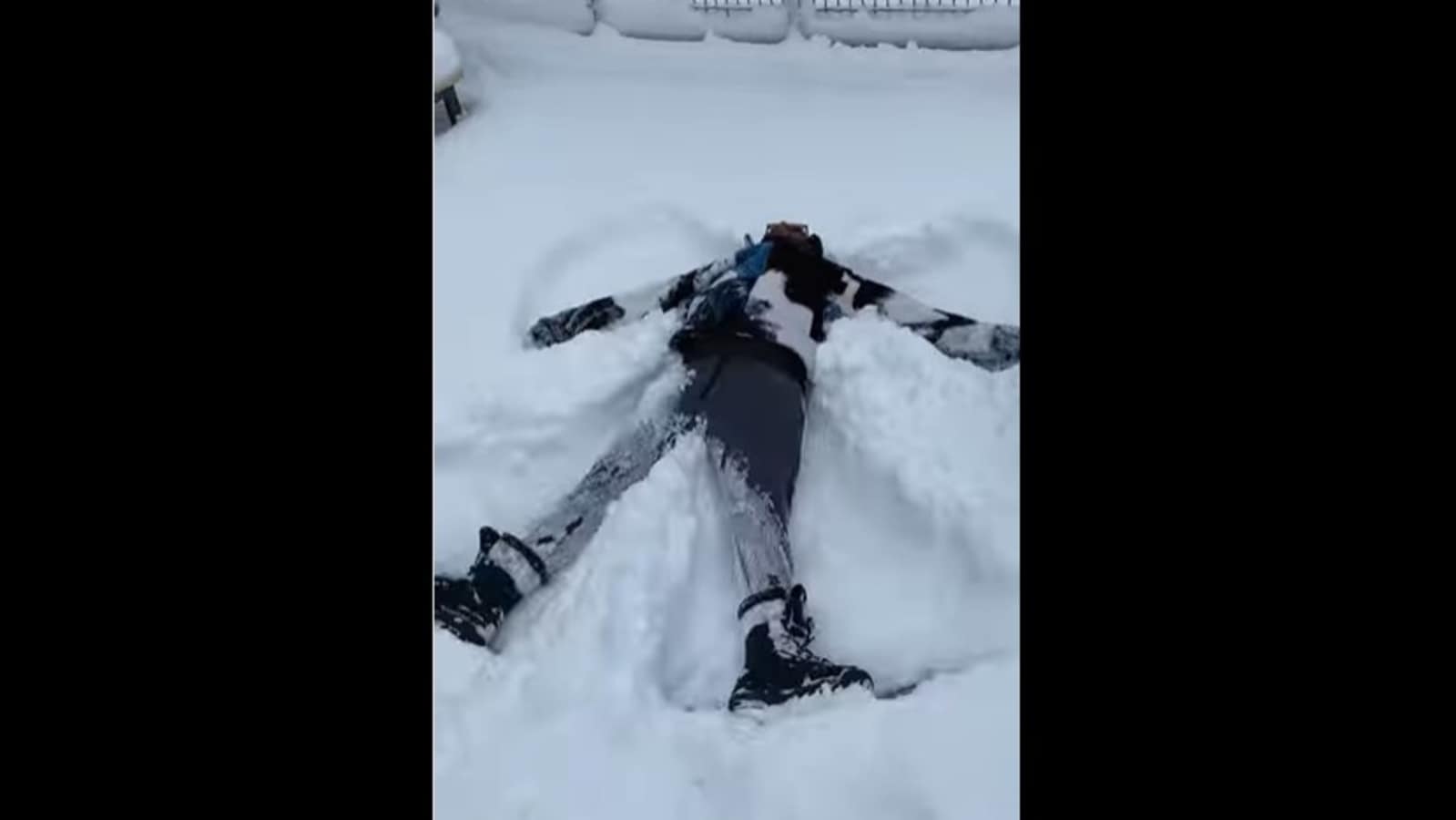 The video posted on Instagram shows how a man reacts as he makes he first snow angel in his life.

If you have ever seen snow in your life, chances are that you have gone ahead and made a snow angel by lying on the snow and moving your arms and legs. This video posted on Instagram shows a man who is seeing snow for the first time in his life and does exactly this.

The video opens to show his wife asking him if he was ready to go inside but he refuses to. Soon enough, it is revealed that the man wants to make a snow angel but forgets what it is called. He simply addresses it by the fact that Americans do it all the time! This hilarious way of talking about making a snow angel makes his wife laugh and netizens are also finding it super cute.

“He’s been waiting for so long to do this,” reads the caption to this beautiful video, followed by laughing, snowflake and heart emojis.

Since being posted on Instagram around three days ago, this video has garnered more than 67,500 likes. It has also accumulated several heartwarming comments.

The man in the video took to the comments section to express, “THIS MADE ME SO HAPPY. I’m so grateful to God for the opportunity to experience life with pure joy and my beautiful Bam Bam.” “The sheer innocence of this man is beautiful to watch,” wrote another. “Too cute, you’re both so adorable,” posted a third. “I knew he was gonna do that as soon as he said Americans. I’d also want to do it if I ever see real snow” commented a fourth.

Millie Bobby Brown and gang have the best time in BTS pics from Stranger Things 4 set, fans say, ‘this vibe is amazing’

This cute cat is a pro at catching bugs. Watch how