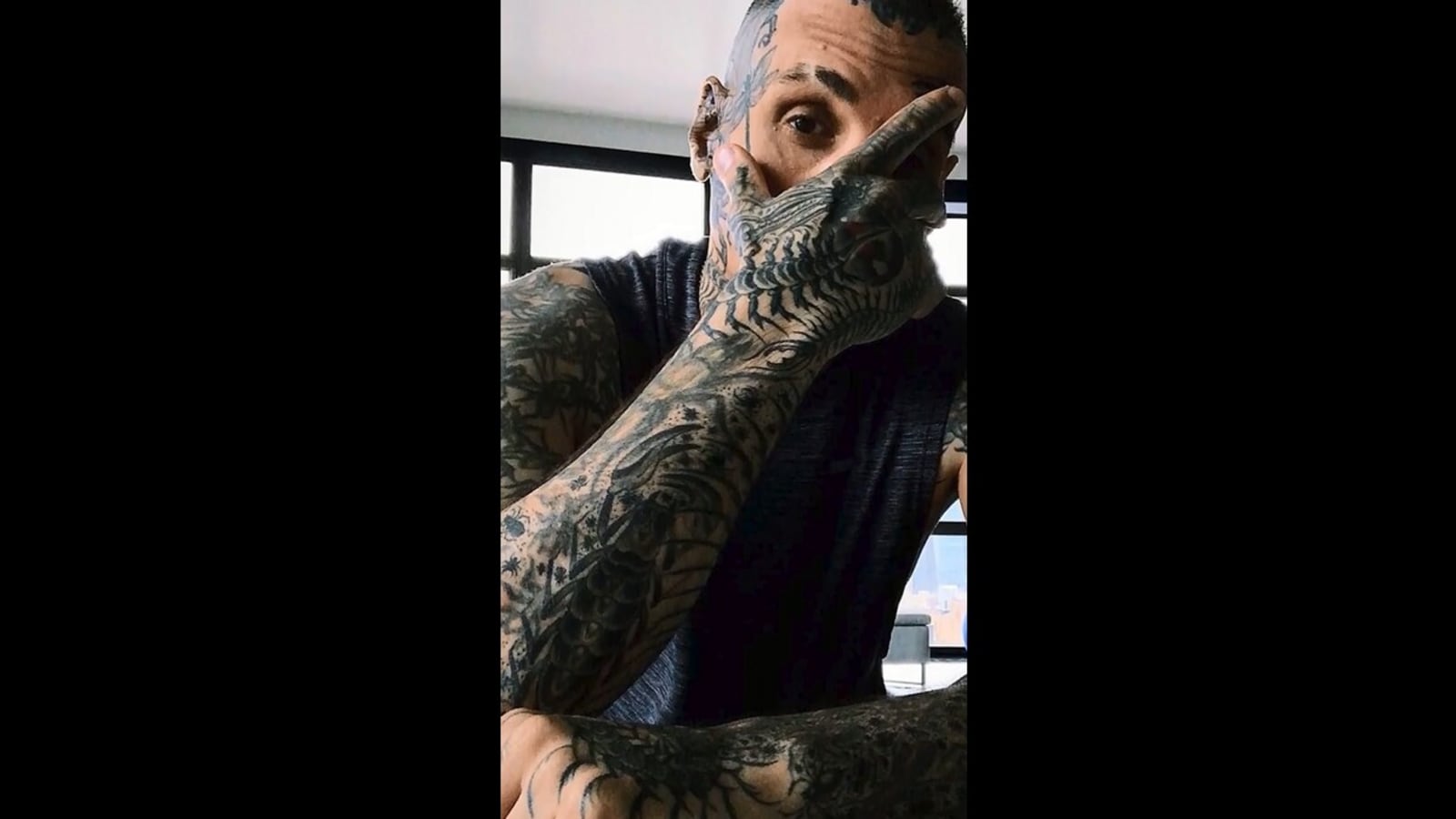 “Most insect tattoos 864 by Mike Amoia,” reads a part of the caption posted by Guinness World Records about the bug-related record.

Guinness World Records often takes to Instagram to share various kinds of records created by people. Just like this post where they shared about Mike Amoia from the US who created a record for having 864 tattoos of insects. They also posted a video showcasing his various body arts.

“Most insect tattoos 864 by Mike Amoia,” they wrote along with a bug emoticon. While replying to their own post, they also shared more information about the record and a quote from the man who created it.

“Worth noting that non-insects (spiders, millipedes, scorpions etc.) were not counted towards the final record total of 864,” they wrote. “A lot of people think I like bugs – actually it’s the complete opposite. I’m afraid of bugs, I hate bugs. But is has multiple meanings, that’s why I put them all over my body,” they added what Amoia shared about his record.

“Mike has a plan to utilise his record-breaking artwork to create a unique NFT which can be sold to raise money for kids charity ‘For a Bright Future’,” they explained in yet another share.

The video has been posted about 16 hours ago. Since being shared, the clip has accumulated more than 33,000 likes and the numbers are only increasing. The share has also prompted people to post various comments. Some took the route of hilarity while replying.

“I wonder if the tattoos ever bug him?” joked an Instagram user. “But, why,” asked another. “Bugs look at him and says, ‘oh a bug’,” posted a third.