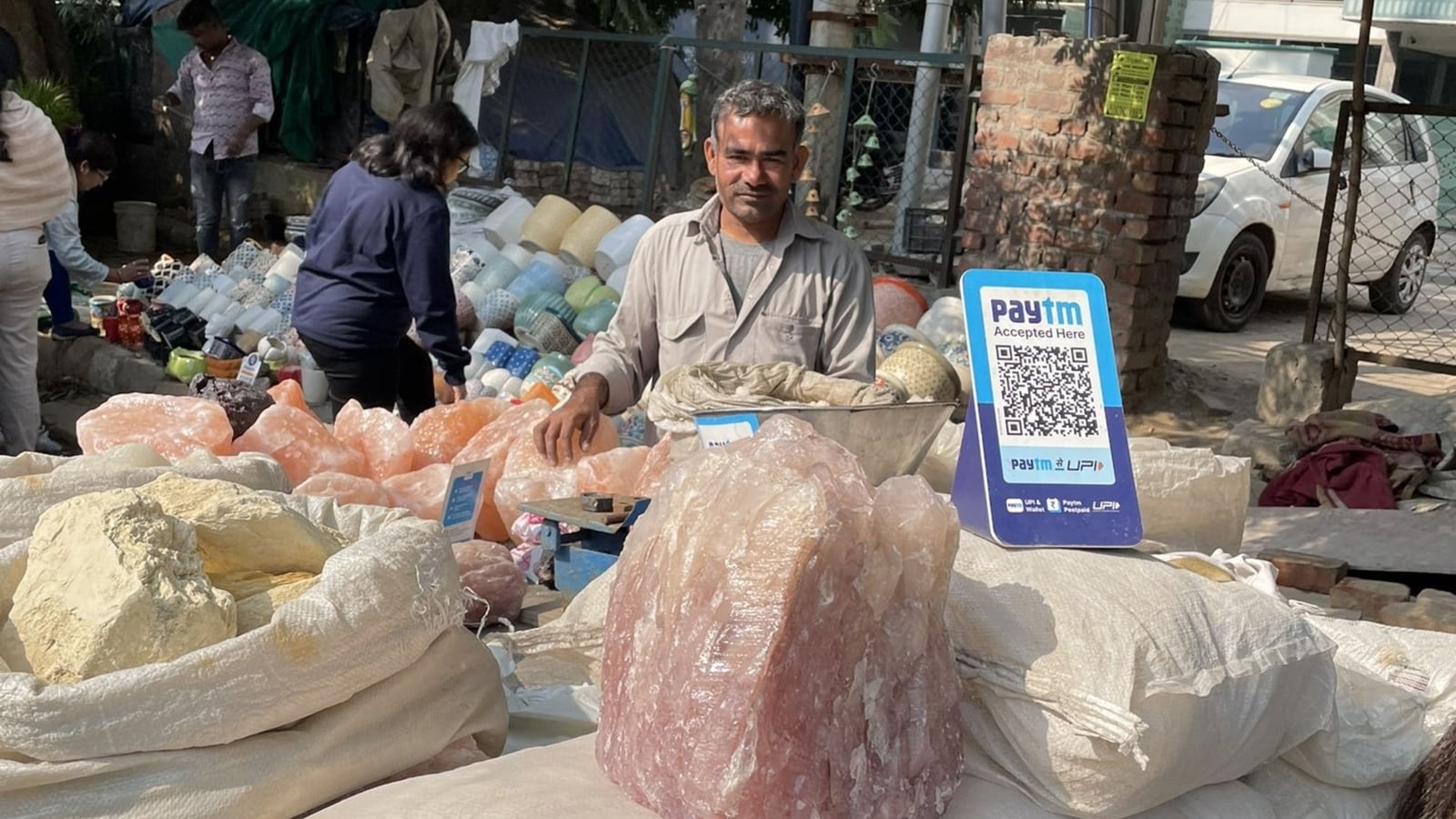 Paytm, one of India’s top fintech companies, saw a boom after demonetization, and it has since been fundamental to the digital payments ecosystem in the country. The fintech company has empowered millions of small and medium businesses over the years, and this particular Twitter post aptly proves how. It captures how a man who sells rock salt on a cart collects payments digitally.

The tweet was shared on the micro-blogging site by a user named Aditya. “Why am I bullish on India? Because you can sell rock salt on a horse cart but still collect payments digitally with a QR code. Thanks @vijayshekhar for building @Paytm,” read the caption of the post shared on Twitter. In the photos, one can see a man selling rock salt on a horse cart. What grabbed hundreds of eyeballs is that he is digitally accepting payments and has a Paytm QR Code.

Since being shared a day ago, the tweet has gathered more than a hundred likes, several comments and retweets.

Paytm founder Vijay Shekhar Sharma reshared this tweet and captioned it with a rocket emoji.

“What diversity, what a reach,” wrote an individual. “Mai to yahi namak kahta hu, aur Paytm bhi use karta hu (I eat this salt and use Paytm),” shared another. “Tech,” commented a third with a boom emoji.

How to use Safari’s Reading List (and why you should)