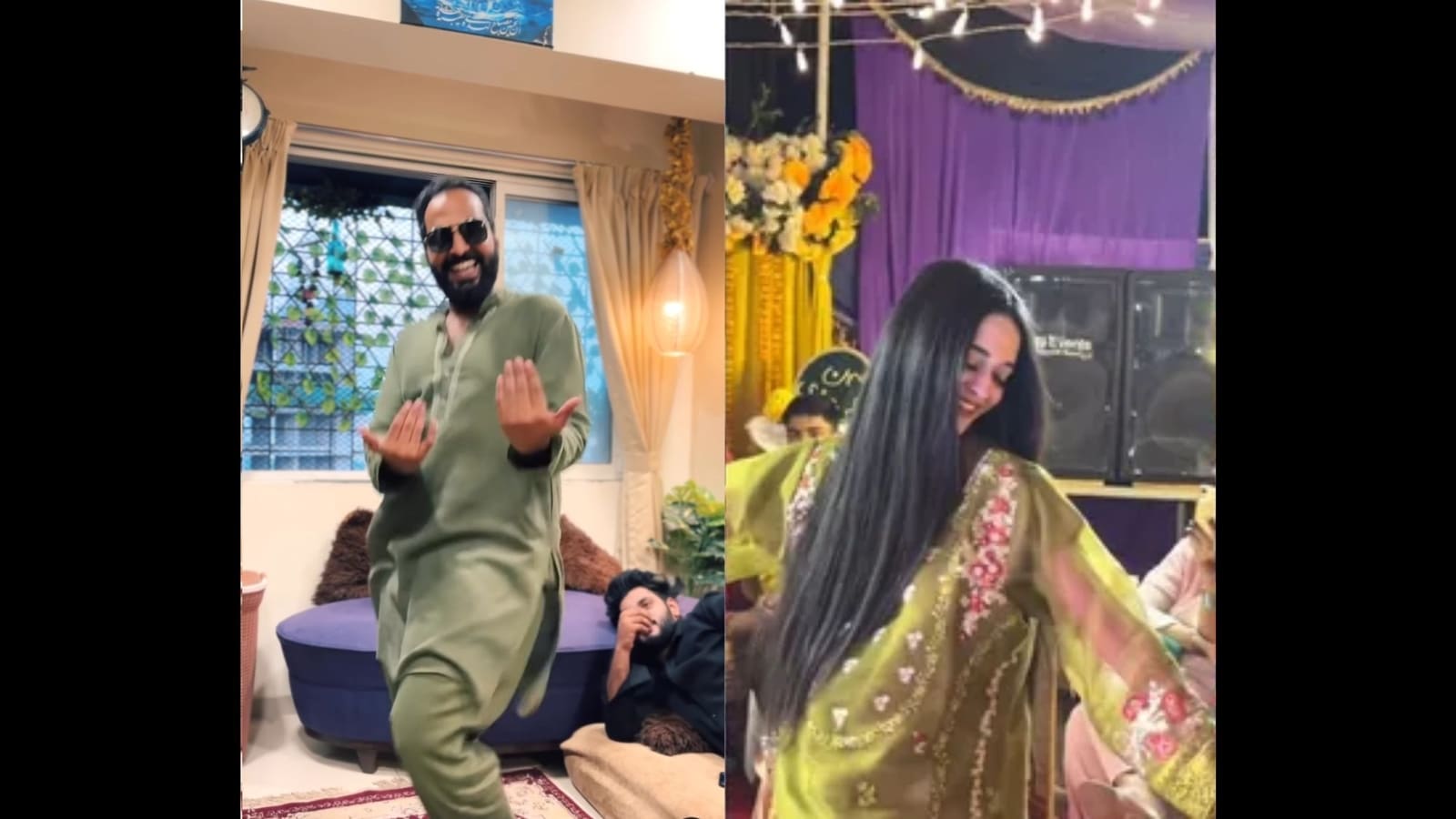 A few days back, a video of a Pakistani woman dancing to Lata Mangeshkar’s hit track Mera Dil Ye Pukare Aaja at a wedding created a buzz across social media platforms, so much so that people started recreating her dance steps. Among the sea of such videos, a video of an Indian man recreating the viral dance steps has surfaced online, and it became an instant hit among netizens.

“Whenever I refresh Instagram scroll feed, yahi dikhta hai, socha bana he lu (I’m seeing this only, thought to make a video on it),” wrote Arsalaan Khan while sharing the video on his Insta handle. In it, one can see Arsalaan recreating the viral dance performance while his friends cheer him on. His killer energy attracted millions of eyeballs and earned him a thundering round of applause from netizens. And just like the Pakistani woman, Arsalaan is also sporting a green-coloured outfit. According to his bio, he is from Mumbai, India.

The clip was posted three days ago on Instagram and has since garnered over 3.4 million views. It has also gathered several comments from netizens who absolutely loved his performance.

“The person in the back vibing on it,” pointed an individual. “Can’t get over this,” shared another. “Nailed it,” wrote a third. “Seen this video more than 50 times still can’t stop laughing,” posted a fourth. “Man you are so damn good,”

What are Bitwarden Organizations and how do you use them?