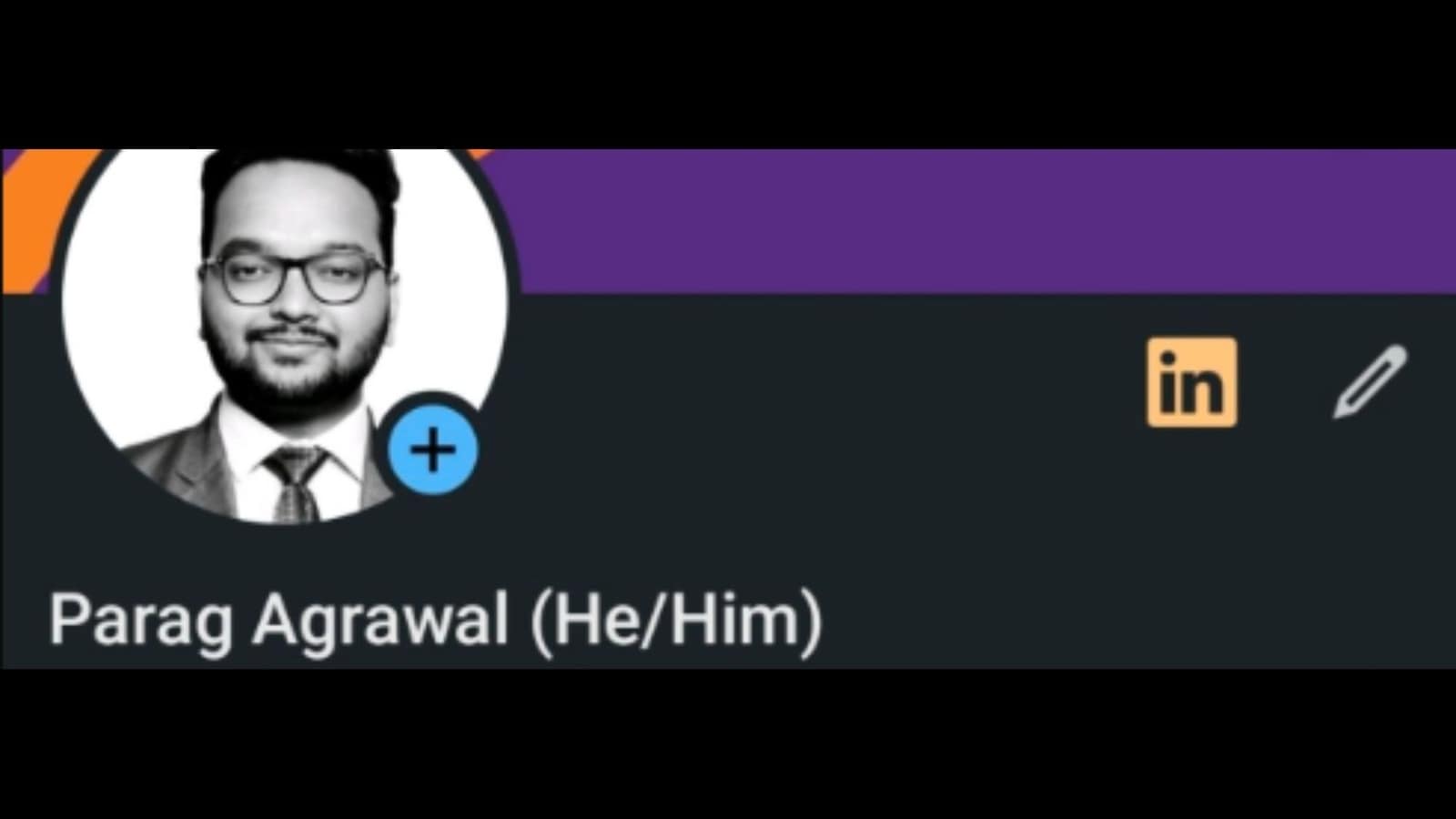 Elon Musk, after finalising his $44 billion takeover of Twitter, fired the company’s top leadership, including CEO Parag Agrawal. Expectedly, different social media platforms are abuzz with posts related to Musk’s purchase of the company and the incidents that followed after. There are also a lot of posts addressed to the former CEO of the micro-blogging site. Amid those, a post by a LinkedIn user named Parag Agrawal has grabbed people’s attention. In the share, he stated why he ended up changing his LinkedIn bio after the firing incident.

“After the Twitter CEO was fired, my profile views have shot up by 36 percent. So, to help folks with finding the right Parag, I have changed my profile page headline,” he posted along with a screenshot of the analytics showing a rise in the views. He also concluded the share with a few hashtags. They’re #twitter, #elonmusk, and #paragagrawal.

Take a look at the post to see Agrawal’s new profile bio:

The post was shared two days ago. Since then, it has accumulated more than 83,000 reactions and the numbers are only increasing. The share has also been re-posted nearly 300 times. People posted various comments while reacting to the share.

“The Internet is a funny place!,” wrote a LinkedIn user. “You should add to the sentence and say ‘but the CEO you need’,” shared another. “Modern problems require modern solutions,” joked a third. “Comedy gold,” posted a fourth.

Hedgehog sits on a tiny chair while wearing a hat. Video is too cute to handle

Accenture: Technology is providing the resilience that businesses need at uncertain times