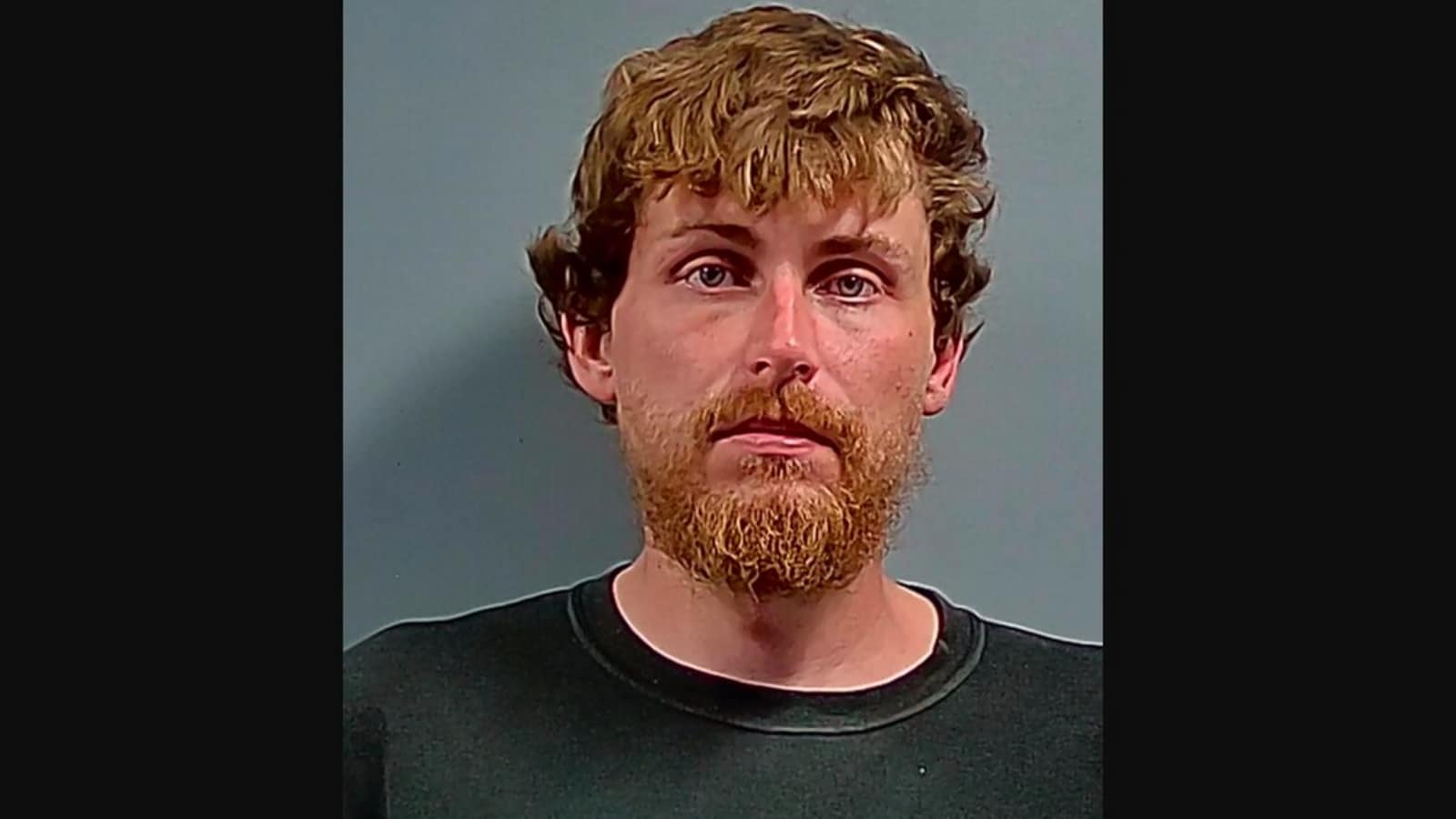 A post shared by Escambia County Sheriff’s Office about a perpetrator who is “not the type of criminal to try to cover his tracks” has sparked laughter among people. In their share, the department detailed how the burglar broke into an unoccupied vacation home, took a bath, slept in the bedroom, and even made coffee for himself.

“The Incorrect Way to Vacay. On 11/15/22, ECSO deputies responded to the 100-block of Avenida for a burglary. The suspect had smashed the glass on the porch door, entered the unoccupied vacation rental, used the bathtub, slept in the bedroom, made himself a nice cup of coffee in a mug (which he left on the back porch), and filled the kitchen trash can with trash (including his bus ticket stub). Let’s just say he was not the type of criminal to try to cover his tracks and was identified as Zachary Seth Murdock (DOB: 11/18/93),” the department wrote.

“Later that evening, ECSO deputies responded to the 1600-block of Via De Luna Drive in reference to a burglary that had just occurred. The victim said a male wearing a dark-colored shirt, dark-colored pants, and a ball cap walked up to her sliding glass door and started pulling on the handle. When she asked the suspect what he was doing he said “he was looking for Tony” and left. The suspect was later identified as Zachary Seth Murdock, and we still don’t know who Tony is…,” they added.

“Zachary Murdock was located a short time later near the property. He was arrested for burglary and damage to property,” the department further explained. They concluded the post with a picture of the perpetrator.

Since being shared a few days ago, the post has received several comments. A few also jokingly tagged people named Tony. Some wrote funny captions with GIFs to show their reactions.

“I mean, if only he didn’t break the glass to get in,” joked a Facebook user. “Turns out… he’s probably the Iron Fist, but you guys refuse to believe him,” joined in another. “What did he steal?,” asked a third.