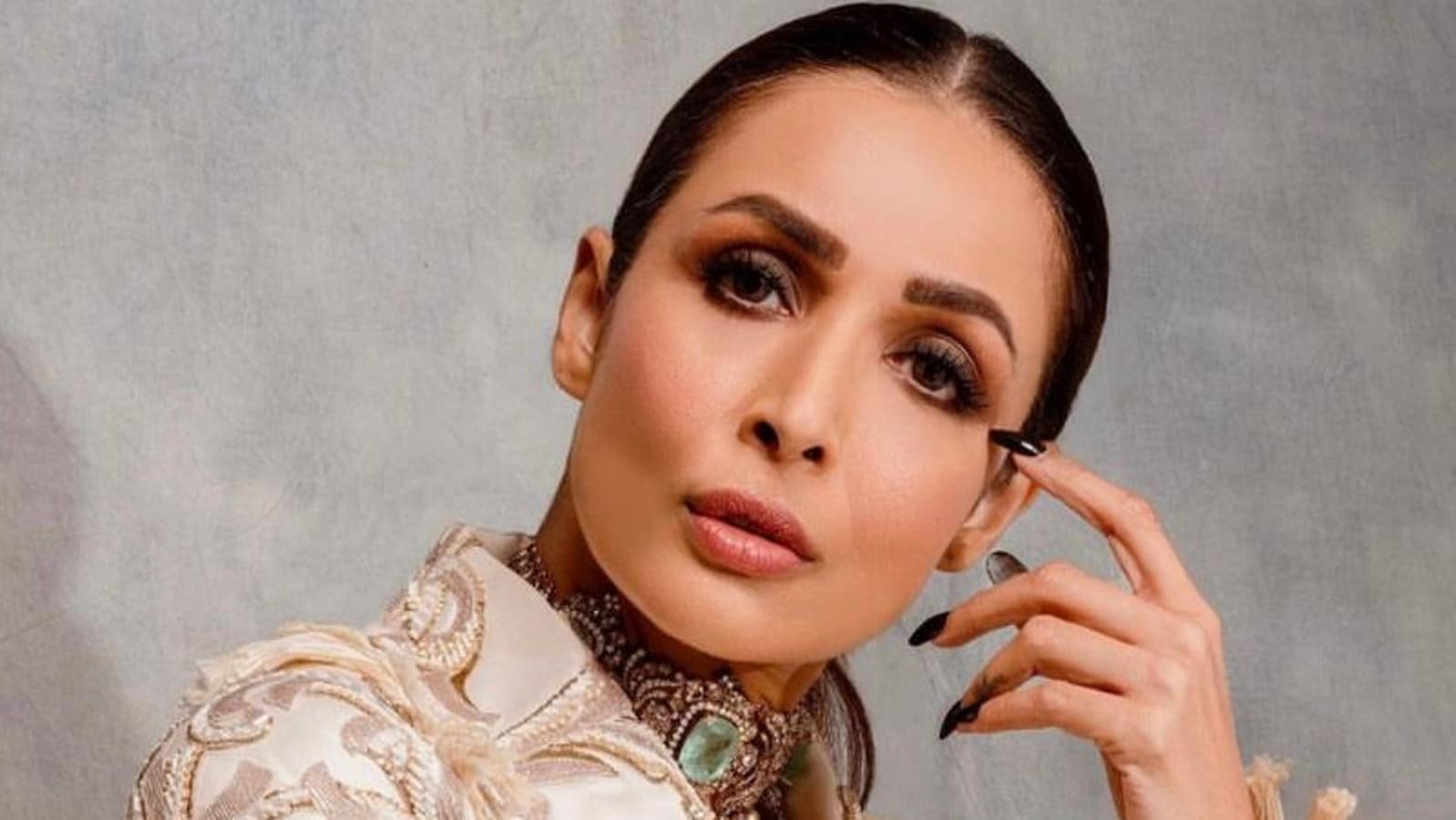 Moving In With Malaika marked Malaika’s OTT debut. On Thursday, Malaika shared a promo from her show where her comedian-friend Bharti Singh responded to those people who usually troll Malaika for her age, work, physique on Instagram. Later, in a candid conversation with Nora, Malaika revealed what makes her insecure and said, “I’m a human at the end of the day. There are days when I sit and I’m like sh*t, man, that job could’ve been mine. It happens all the time and there are things that can make and break anyone. Somebody else out there is younger, prettier, probably more talented as well. You’ve to deal with those kind of insecurities every day of your life.”

Moving In With Malaika started airing from December 5 on Disney+ Hotstar. Malaika met filmmaker Farah Khan, with whom she talked about her recent car accident, her split with ex-husband Arbaaz Khan and relationship with actor Arjun Kapoor. She also tried her hand at stand-up comedy and roasted herself and her sister, actor Amrita Arora. She also met filmmaker Karan Johar with whom she talked about the sex lives of celebrities.

Speaking to Mid-Day about the show Malaika had said, “I want the show to be aspirational. It’s not cheap feeding fodder, and is not gossipy. I just wanted to talk about things we haven’t been able to talk about. People perceive me to be a diva, but there is a side to me that’s chill.” Moving In With Malaika promises to show Malaika’s life unfiltered. Her friends and family will appear on the show as her guests. The show is produced by is Banijay Asia.

Malaika is currently dating actor Arjun Kapoor. Both of them made their relationship official in 2019. Malaika’s ex-husband Arbaaz has been dating model Giorgia Andriani since many years.