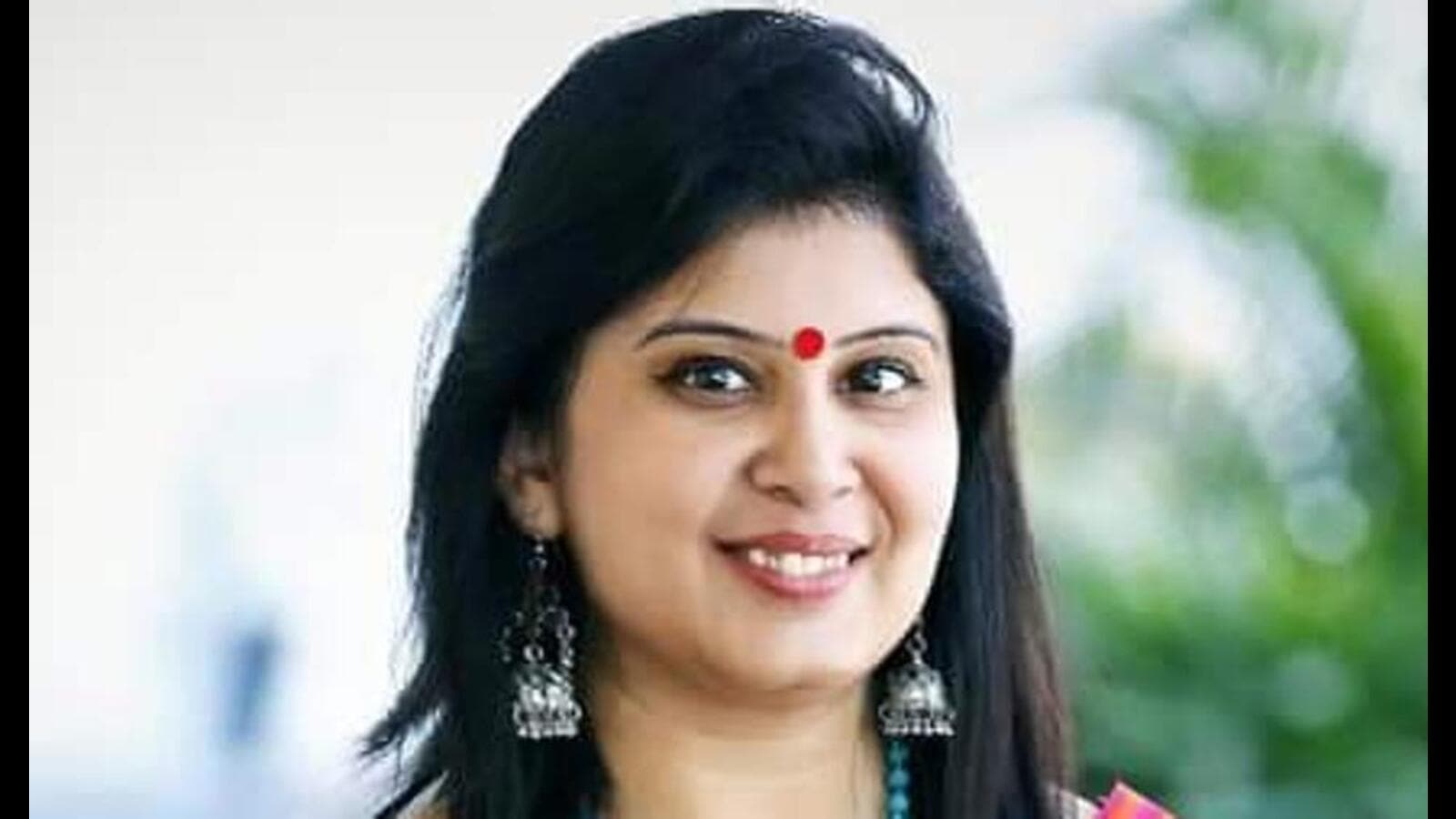 Best known for her role as Bobby Deol’s wife in Aashram and a judge in Madam Chief Minister, actor Tulika Banerjee, who hails from Lucknow, feels there is no age and place to start a career.

Five years back she started working in films at the age of 35 and since then she has done multiple movies, web series, short films and TV commercials.

“I never had Mumbai dreams. Rather, as a kid, I not even thought I may ever go into acting since I developed vitiligo which thankfully got cured. But what’s destined for you comes your way. In 2016, I got a job in UP Power Corporation Ltd, but I started my acting career which by God’s grace has now started shaping up,” says Banerjee.

Barring one project, my all projects have been shot in Uttar Pradesh only. “The only shoot I have done outside UP is Aashram Chapter-3 which was shot in Jaipur and Bhopal. I am keeping my fingers crossed for it as now character has shaped up very well and I will play an important role in the series,” says the actor.

She feels with films being shot in real locations; better avenues have opened locally. “Now, there are lots of opportunities in small towns and local artistes are also getting work. Only problem is that usually primary characters are picked from Mumbai for smaller roles are given to local artistes. But, some makers like Prakashji (Jha) are showing faith in local talent and are offering meatier roles to them also,” says Banerjee.

The actor recalls starting with film Mr Kabaadi starring Om Puri and Annu Kapoor where she played a role of principal. “It was followed by Family of Thakhurganj but the mass recognition came with episodes of TV show, Crime Patrol. My role as public prosecutor in Grahan and judge in Madam Chief Minister got me more work. I am also anxiously waiting for Indo-Austrian film Mehrunissa where I play late actor Farrukh Jaffar’s daughter. The film is doing round in festivals and has been received well,” she tells.

Short films too took her to places. “Our film Suno, directed by Diwakar Bhattacharya, where I featured opposite Shreedhar Dubey went on to win a prestigious award. Since then, I did many shorts and my recent one is Second Innings, directed by Devesh Bora starring Brijendra Kala.”

She will be next seen in Jamtara2, Kalamanch, Ittu Se Baat, Prayagraj, Chote Nawab and Shoebox.

An alumnus of Christ Church College and Lucknow University, she is Visharad in sitar from Bhatkhande Music University and Prabhakar in kathak from Pragyag Sangeet Samiti. “Besides, I have been a Radio Jockey since 2001 which gave me lot of exposure. I was also a programme presenter in Lucknow Doordarshan,” she says. Her husband too works in same department and they have two daughters 17 and 11 years old.

Divyenndu recalls fans in Kanpur vandalised store when he didn’t meet them, says people in Mumbai are more ‘civil’

Watch Keanu Reeves in the First Trailer for John Wick 4