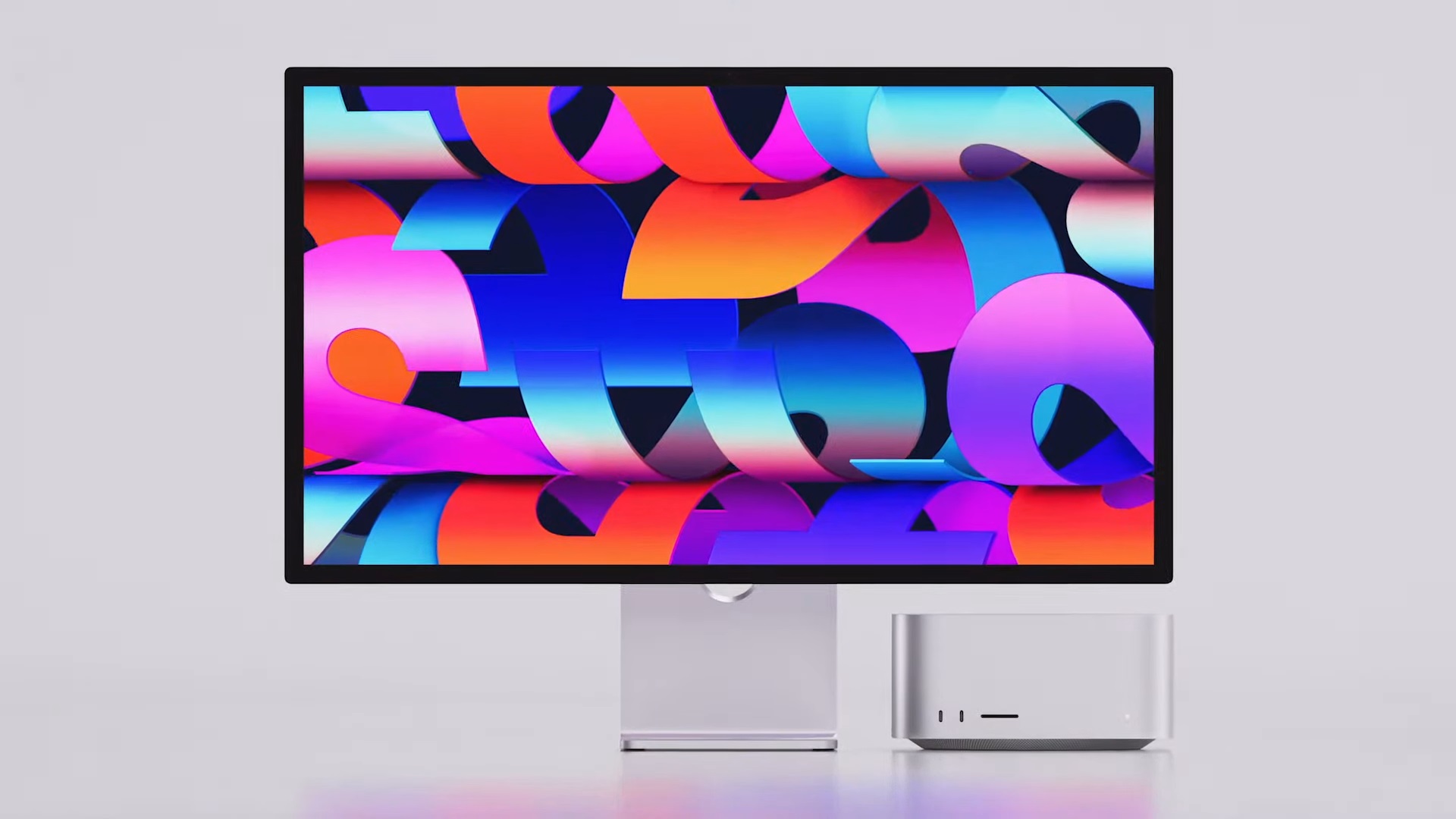 Every once in a while, Apple manages to surprise us with a brand new device. That’s exactly what happened at the Peek Performance event on Tuesday, as the company announced the Mac Studio. While most of the announcements leaked weeks or months ahead of the March event, rumors about a powerful Mac Pro successor began to crop up less than a week ago. Now we know the truth, as Apple made the Mac Studio official today.

Be sure to check out the rest of our coverage of Apple’s Peek Performance event, including the reveals of the new iPhone SE and iPad Air.

As expected, the new Mac Studio looks like an especially tall Mac mini. Despite the relatively small footprint, this is also Apple’s most powerful computer to date. The Mac Studio will ship with either the M1 Max chip or the brand new M1 Ultra, for creative professionals who need to squeeze every last ounce of power out of their desktop.

Apple says that the Mac Studio is 7.7 inches wide and 3.7 inches tall. The company wanted the computer to be able to fit underneath most monitors, including its new Studio Display. It’s thermal design features double-sided blowers, carefully placed airflow channels, and over 4,000 perforations on the back and bottom of the machine.

There are a wide range of ports on the back of the device as well: 4x Thunderbolt 4 ports, 2x USB-A ports, 10Gb Ethernet port, HDMI port, and audio jack.

Here’s what the Mac Studio with M1 Max is capable of compared to previous Macs:

And here’s how the Mac Studio with M1 Ultra stacks up against older models:

Mac Studio starts at $1,999 for the M1 Max model and $3,999 for the M1 Ultra model. Orders begin today and shipments will start arriving on March 18th.

In addition to the Mac Studio, Apple also announced a new monitor called the Studio Display. It features a 27-inch 5K Retina screen with over 14.7 million pixels, 600 nits of brightness, P3 wide color, and support for over one billion colors.

Studio Display ships with Apple’s A13 Bionic chip to power its camera and audio system. For video calls, the Studio Display has a 12-megapixel Ultra Wide camera with support for Center Stage. It also has a three-microphone array and a six-speaker sound system with four force-cancelling woofers and two high-performance tweeters.

As for connectivity, the Studio Display has three USB-C ports with speeds of up to 10Gb/s. It also has a Thunderbolt port which can power a Mac notebook.

Studio Display is on sale now starting at $1,599 and launches on March 18th.

Google Docs, Sheets, Slides Get Material You Toggles: How to Enable

Human reunited with dog after he had to giver her away to a shelter. Watch