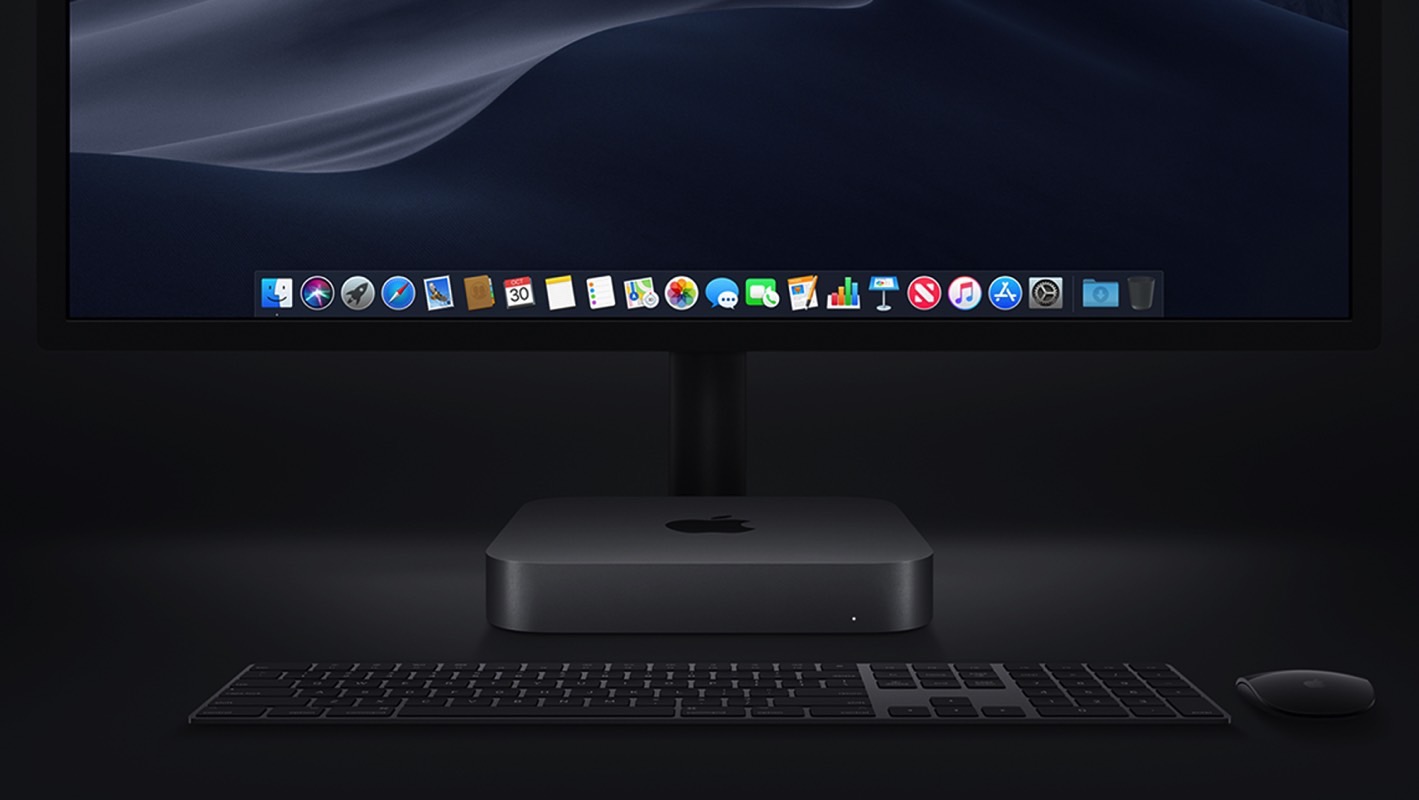 The humble Mac Mini has long been loved as the way to get a decently powerful Mac experience, without having to shell out for a full laptop or an all-in-one. The computer got the M1 treatment in 2019, alongside the MacBook Air and MacBook Pro. But now, finally, it looks like it’ll get that latest-generation redesign we’ve been waiting for, in 2022.

The new Mac Mini will likely not only offer a redesign, but will get more powerful too. Many expect the new Mac to come with an M1 Pro or M1 Max chip, but it could also come with an M2 chip instead. Some newer rumors even indicate that there will be a few different models of the Mac Mini.

Here’s everything we know about the next Mac Mini so far.

The new Mac Mini is likely to offer a new design that makes it slimmer than ever before. That’s on-trend — the original Mac Mini was around two inches tall, and the current model is 1.4 inches. According to leaker Jon Prosser, the new Mac Mini may be less than an inch tall.

Generally, the Mac Mini will likely still look like a Mac Mini. For example, it will probably still offer a square build. That said, Prosser notes that it may have a plexiglass top, and could even come in different colors, like the new iMac and the rumored new MacBook Air.

On the back, the new Mac Mini will likely offer a host of modern ports. Reportedly, the device will offer four Thunderbolt ports (up from two on the current-gen model). That’s along with a HDMI port, an ethernet port, and a power input that’s similar to that on the new iMac.

Of course, all of this is subject to change. It’s possible that Apple could release different models with varying numbers and types of ports, so we’ll have to wait and see. Notably, it remains to be seen if Apple will add an SD card slot, like on the MacBook Pro, and USB-A ports. In August, Bloomberg’s Mark Gurman reported that the new Mac Mini would offer an “updated design and more ports than the current model.”

Perhaps the most interesting part of the new Mac Mini will be what it offers under the hood.

There’s little question that the new Mac Mini will offer improved specs over the current-generation M1 Mac Mini. Some reports, however, indicate that the new device will offer either an M1 Pro or M1 Max, while others suggest that it will instead have the same M2 chip that’s likely to ship with the next MacBook Air.

Latest reports from Mark Gurman, however, note that all three might be true. According to Gurman, Apple will release a lower-end M2 Mac Mini, along with a higher-end M1 Pro/M1 Max Mac Mini.

The M1 Pro and M1 Max MacBook Pro offers up to 64GB of RAM, and it’s likely the new Mac Mini will have the same RAM options. Storage amounts could also range up to 2TB.

So when will the 2022 Mac Mini be released? Well, we don’t know yet. It’s possible that the new computer could be released in the Spring, which is when the new iMac was released last year. Alternatively, Apple could wait until WWDC, or even wait for October, which is when it released the MacBook Pro this year.

Pricing is even less clear. The current-generation model starts at $699, which may end up being the price of the new lower-end model. The higher-end model, obviously, will cost more, but we don’t yet know exactly how much more.

How to set up offline access in Google Drive