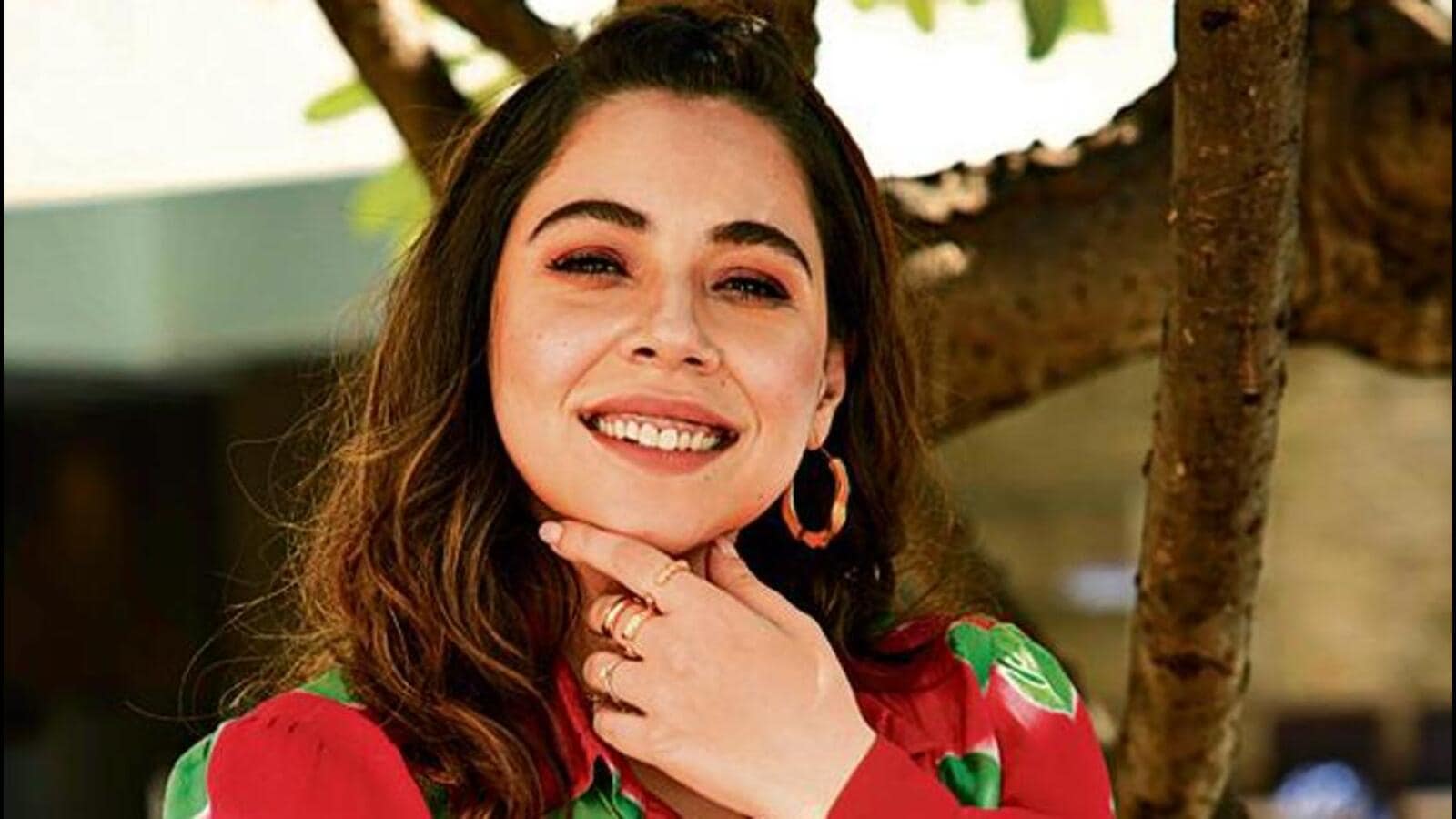 The advent of OTT has led to the growth of content on an unprecedented scale. And while actor Maanvi Gagroo is happy about the way the web space is offering entertainment in abundance, she fears this focus on quantity and pace might affect the quality of content in the long run.

“The good thing is ki bahut shows bann rahe hain. But, because there are so many shows being made, the time invested in each project is getting reduced,” says the Tripling actor, adding, “Earlier, we would spend months in writing, then months in preproduction, and another two-three months shooting and releasing. Now, the idea is: jaldi banao and jaldi release karo. So, I am just worried that it might end up reducing the quality. It has not happened yet, but it could.”

This potential compromise on content is not the only concern. The sheer volume of shows, Gagroo feels, could also have a detrimental impact on an artiste’s craft. She shares her own experience of receiving calls from producers aiming to film an entire series in 20 days: “That means the schedule will be really packed and we will work like robots. That’s not how acting or creative work happens. On top of that, they tell me that we will be shooting from the next month. So, preproduction ke liye bhi koi time nahin hai.”

The 34-year-old elaborates on how this means actors are always “swamped” with back-to-back work: “It’s difficult to give enough time to one show. So, even if the makers ask us to give one month for rehearsal, we won’t be able to do that. We are like, ‘We can give you five days for workshop’.”

The good thing, however, is that most shows are season-based, which allows actors time off in between, shares Gagroo. “It might look like television in terms of working hours, but I think, there was a time in TV when people were fainting on the sets. We haven’t reached there yet,” she ends.

Gagroo has been part of two web shows, that have three seasons each. Reprising a character and maintaining the continuity might be a challenge for many, but she has her own little tricks to overcome the hurdles. “I have a way to get back in that zone. I use the same perfume for my character. For example, Chanchal (Trippling) has one perfume throughout the three seasons and so does Siddhi (Four More Shots). It’s not magic but I can’t tell you how well it works. You know how certain smells remind you of certain things… For me, the smell of ghee reminds me of my nani because she used to put ghee in everything. So smells immediately take you back to that world. Also, I have separate playlists for Chanchal and Siddhi and it helps me slide back into my character’s world with ease,” she wraps up.”