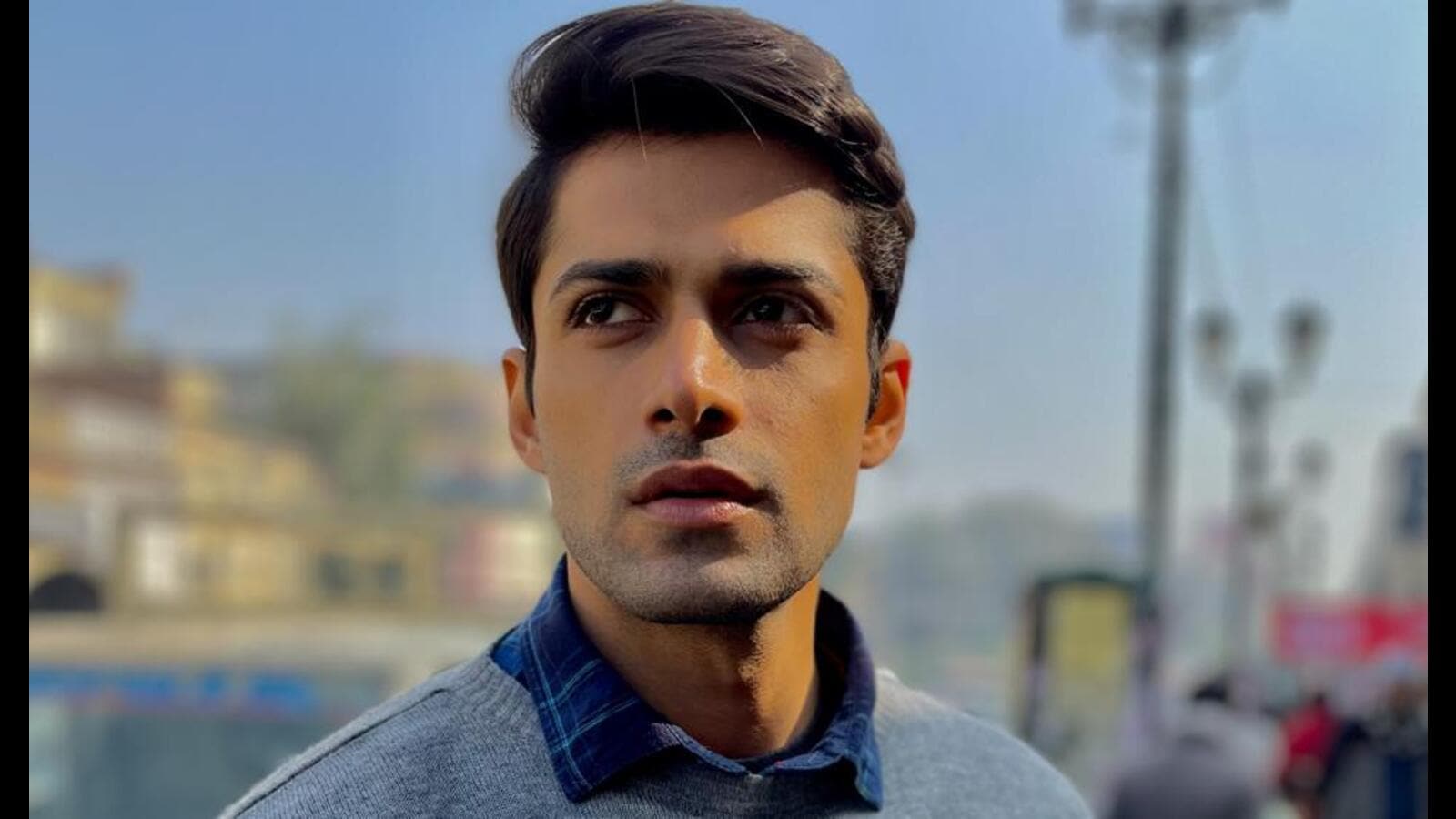 Ek Duje ke Vaaste 2 actor Mohit Kumar knows how to make the most of life’s opportunities.

“There was a time when I had no idea about what acting was as a profession. With pure Haryanvi accent and no command over Hindi I never thought that someday I’ll be an actor. But today, here I am doing my second show that too as a lead. Now, what will you call that? Luck and blessings have played a big role in my career,” says the young actor.

Kumar recently wrapped the outdoor shoot of his show in Lucknow. “The day I landed in Delhi from Bhiwani, to pursue modelling, I was selected for a bike ad and shot for it in Mumbai. I tasted blood and was like…really is this so easy! I was doing a lot of ads but till then acting was still not on mind,” he recalls.

The youngster then shifted to Mumbai but with not much work he had remain jobless. “I gave auditions but my diction was not up to the mark, consequently getting rejected. I was managing my expenses through modelling and one day I got a call from a casting guy for an audition. I was sure that I will be rejected but as luck would have it, I cleared the audition as well as the screen test and got to play the protagonist. But then, I worked hard and literally learnt everything on the sets.”

His show got over just before the second wave in 2021. “I went home for some time and on coming back got busy again with ads and also did some music videos. Offer for my current show Sab Satrangi came to me from out of the blues. And then I auditioned and within a week I was in Lucknow for the shoot. When I see at the galaxy of good looking and talented actors struggling in Mumbai, I really feel blessed,” he says.

Kumar is happy to shoot in real locations. “It’s rare that daily soaps are filmed out of Mumbai but my last show was shot in Bhopal and with this one I was able to explore the city of nawabs. Coming from Haryana, I got to witness a big cultural difference especially in terms of language.”

Playing a Lucknow-lad was an uphill task for him. “Besides my script and narration, shooting here helped me a lot as I got to experience the culture and language first hand. We are used to tu-tadak and from main to hum and tum to aap it was just not happening for me. Then our director Saurabh (Tewari) sir, who is also the writer and a localite, became my saviour. Yahan gaali bhi bahut izzat se di jaati hai! I had to bring my pitch down to match the tone of the city and now when I speak with aap-janab my parents just don’t believe if it’s me talking to them,” he shares.

Kumar is glad to revisit Lucknow as they are scheduled to shoot in the city every fortnight.

Is that Amazon Early Access Sale deal really a deal?