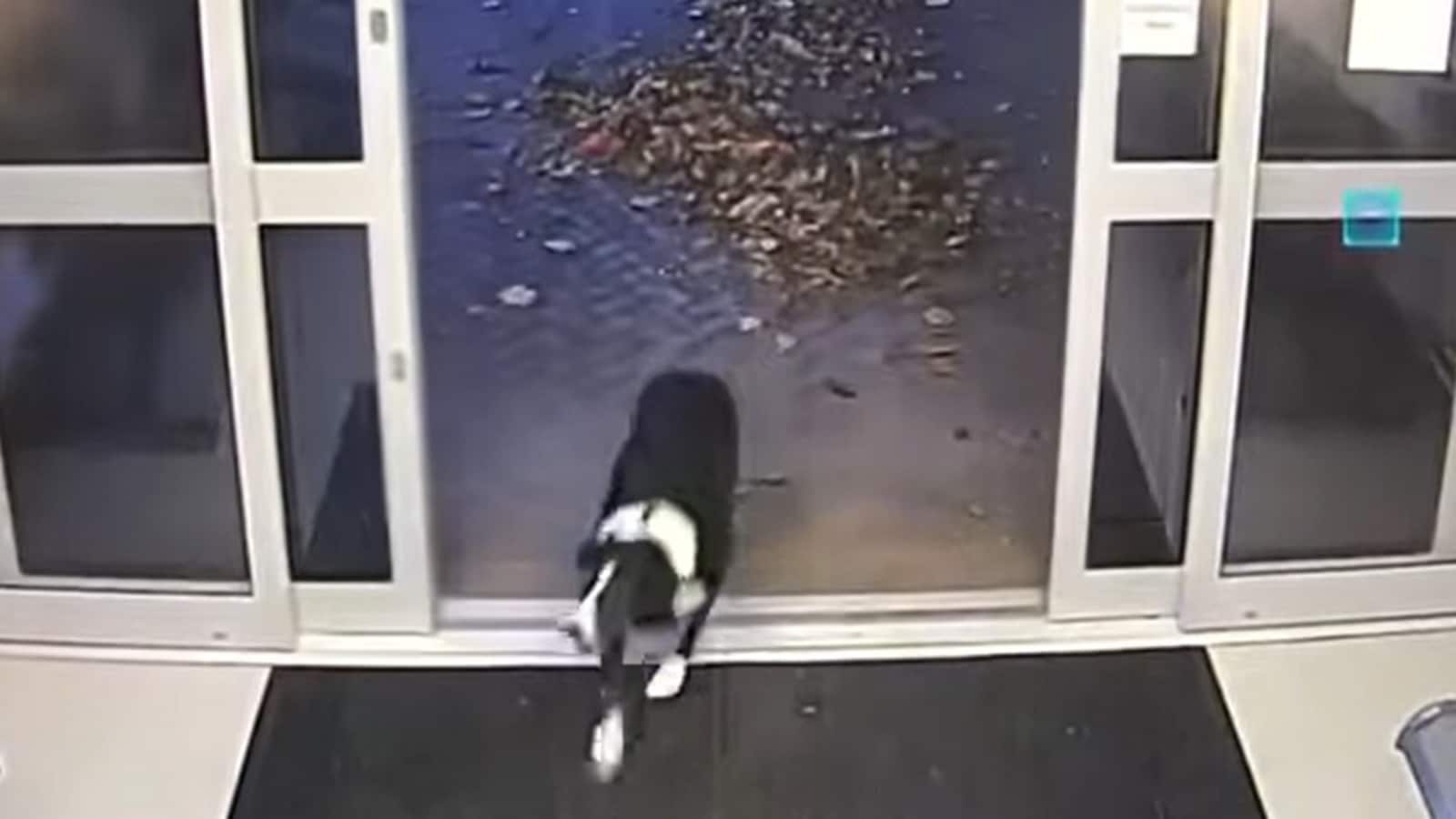 In the post’s caption, they wrote, “Our staff fetched some water for Rosie, and made fast friends with plenty of fuss. Thankfully she was wearing a collar, so a lead was available to contact Rosie’s owner, who was delighted she had been found safe and well. Rosie was being walked nearby with a second dog when she managed to wander off. What a lovely, clever dog.”

This video was shared a few days back. Since being shared, it has been liked 2400 times and has several comments.

One person in the comments wrote, “What a beautiful and clever girly. Glad you’re home Rosie! Thank you, Loughborough Police .” A second person added, “Clearly understands the stranger danger rule and headed for the police for help. Well done Rosie.” “What a clever dog taking herself to the police station when lost,” said a third.

5 cool things you can do with this foldable drone