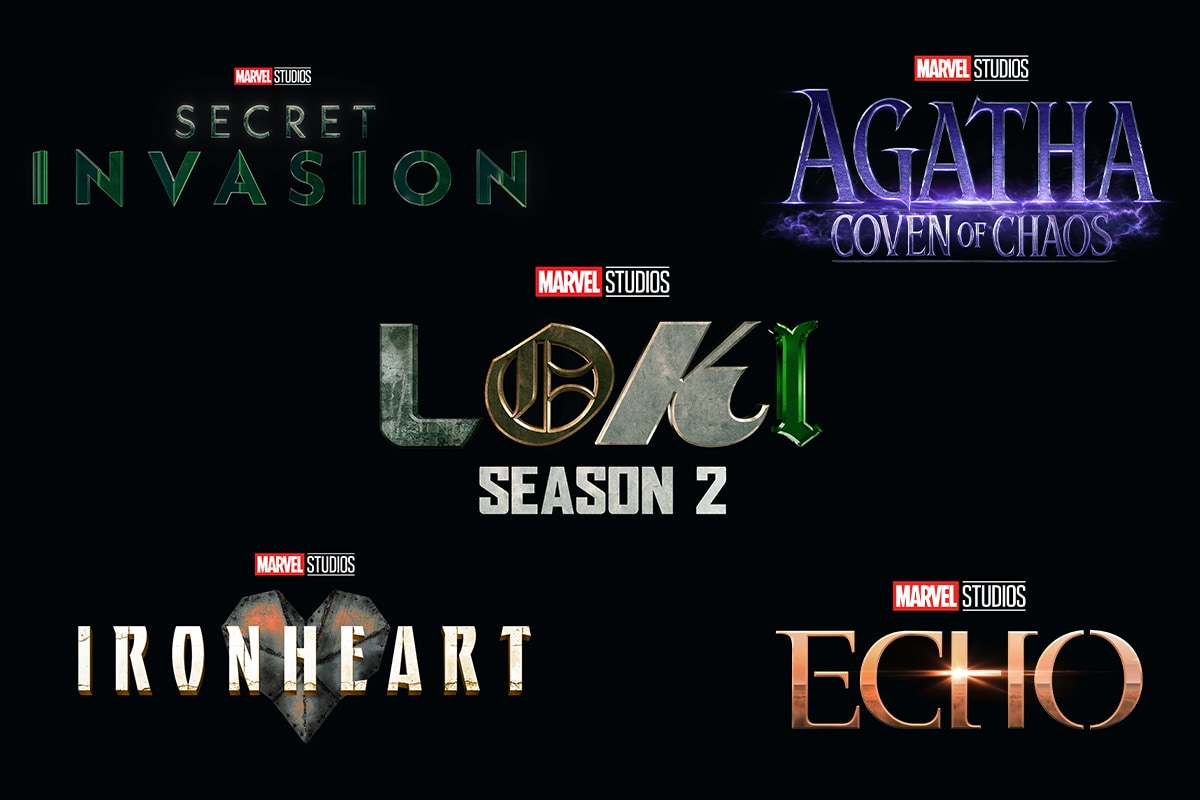 Loki season 2, Echo, Ironheart, and Secret Invasion will all premiere in 2023 on Disney+ and Disney+ Hotstar. Meanwhile, the WandaVision spin-off has been retitled Agatha: Coven of Chaos, and it’s expected in late 2023 or early 2024. At San Diego Comic-Con 2022, Marvel Studios unveiled six live-action series that will be part of Phase Five of the Marvel Cinematic Universe. (Daredevil: Born Again is the sixth — it’s the biggest of all but it arrives last in 2024.) Marvel Studios also showcased a trailer for Secret Invasion at Comic-Con, though that hasn’t been released online as yet.

Of the six MCU live-action series that make up Phase Five, Secret Invasion arrives first in Spring 2023. That means we should expect it between March and May 2023. With Samuel L. Jackson returning as Nick Fury and Ben Mendelsohn as the Skrull Talos (from Captain Marvel), Secret Invasion also stars Kingsley Ben-Adir, Emilia Clarke, and Olivia Colman. It follows a faction of shapeshifting Skrulls, led by Ben-Adir’s villain character, who have been infiltrating Earth for years. Secret Invasion has finished filming.

Secret Invasion will be followed by Echo in Summer 2023. In terms of months, you are looking at a premiere between June and August 2023. Echo follows Alaqua Cox as Maya Lopez, the leader of the Tracksuit Mafia introduced in Hawkeye. Charlie Cox returns as Matt Murdock/ Daredevil and Vincent D’Onofrio as Wilson Fisk/ Kingpin, alongside Zahn McClarnon, Chaske Spencer, Tantoo Cardinal, Devery Jacobs, Cody Lightning, and Graham Greene. Echo is currently in production.

It’s possible Secret Invasion could be followed by Loki season 2, as it too is set to return in Summer 2023. Tom Hiddleston and Sophia Di Martino return as Loki variants displaced out of time, with the former finding himself in an alternate reality where a variant of Kang the Conqueror (Jonathan Majors) controls the Time Variance Authority. Gugu Mbatha-Raw, Owen Wilson, and Eugene Cordero also return on Loki season 2 — also filming right now.

That brings us to Ironheart, which will debut in Autumn 2023. Months wise, we are looking at a premiere between September and November 2023. After being introduced on Black Panther: Wakanda Forever, Dominique Thorne’s teen prodigy Riri Williams will take off in her own series alongside — reportedly — Anthony Ramos and Lyric Ross. Chinaka Hodge is said to be the creator and head writer on Ironheart, which is also filming as with Echo and Loki season 2.

And that leaves Agatha: Coven of Chaos — previously Agatha: House of Harkness — set for Winter 2023. That means it will debut between December 2023 and February 2024. WandaVision creator and head writer Jac Schaeffer returns in that capacity on the spin-off, which naturally will reveal more about the titular sorceress, played by Kathryn Hahn. No word on whether Elizabeth Olsen might return to taunt her further, especially in the wake of her apparent demise on Doctor Strange in the Multiverse of Madness.

Deepika Singh: I will never do a daily soap again; quit TV for the sake of my health