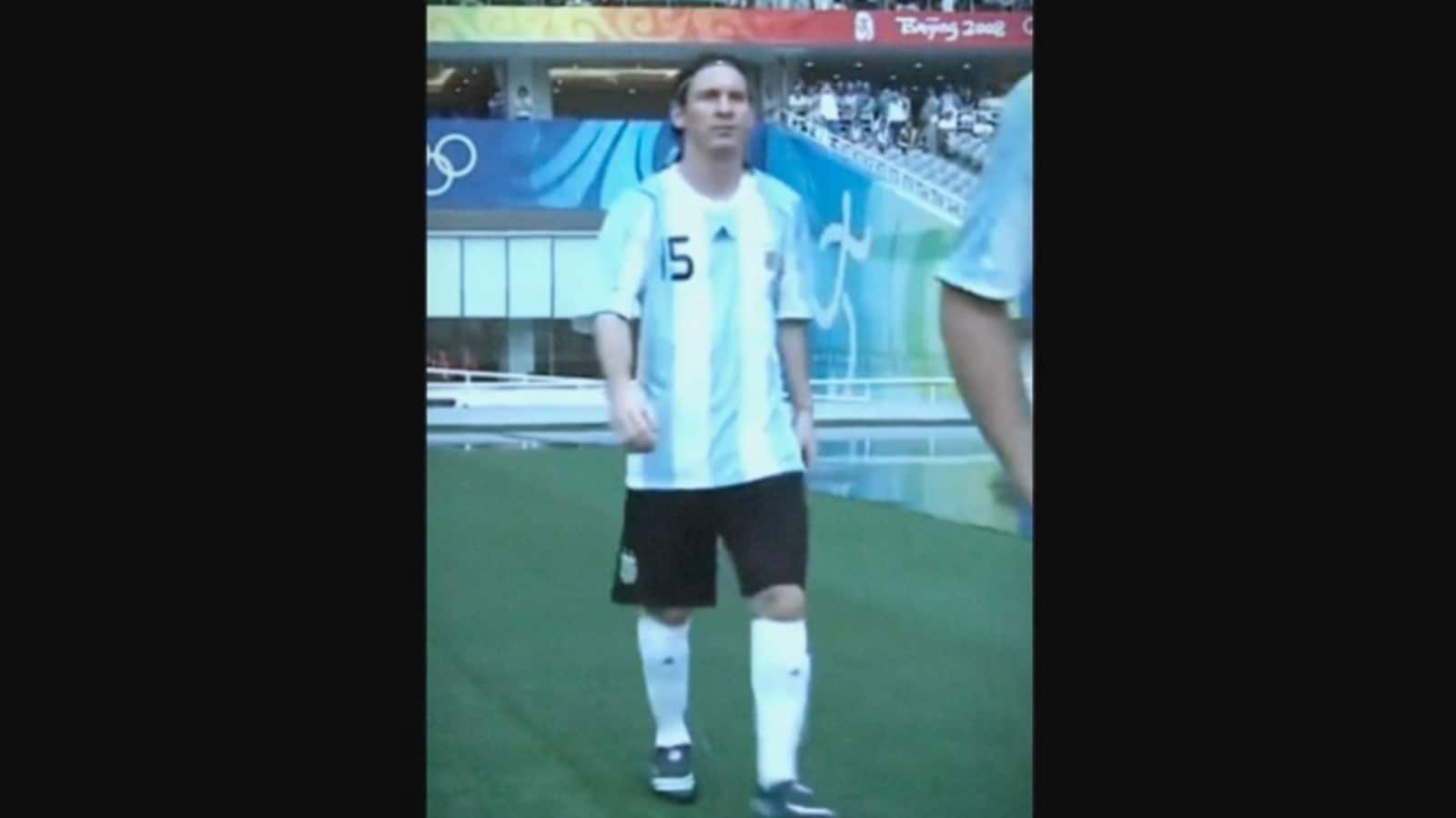 Argentina is all set to play its first match in the ongoing FIFA World Cup 2022 against Saudi Arabia at the Lusail Stadium in Lusail. The team has a huge fan following across the world. Expectedly, the fans are taking to social media to share different posts showing their support. Amid those posts, a share by the team’s captain Lionel Messi has captured people’s attention. He took to Instagram to post a heartwarming video and wrote how playing for his nation always makes him proud.

Messi shared the video’s caption in Spanish. When translated, it reads, “There are many memories, good moments and not so good ones that I lived, but always proud to represent our country and our National Team. Tomorrow we start another World Cup with great desire and all the illusion. We will all be walking together!!! #Let’sgoArgentina.”

The clip, since being shared about 11 hours ago, has gone viral. Till now, the video has accumulated more than 37.3 million views and the numbers are quickly increasing. The clip has also received close to 5.2 million likes. People shared various comments while reacting to the video. Many shared raising both hands in celebrations or heart emoticons to show their reactions.

People mostly shared their reactions in Spanish. When translated, a comment by an Instagram user read, “Let’s go, the time has come. Another wrote, “Argentina will love you always and for the rest of eternity.” A third posted, “Come on Messi you can, Argentina is with you.”

Oppo Reno 8 lineup is set to be released in July, to feature a powerful Neural Processing Unit- Technology News, Firstpost