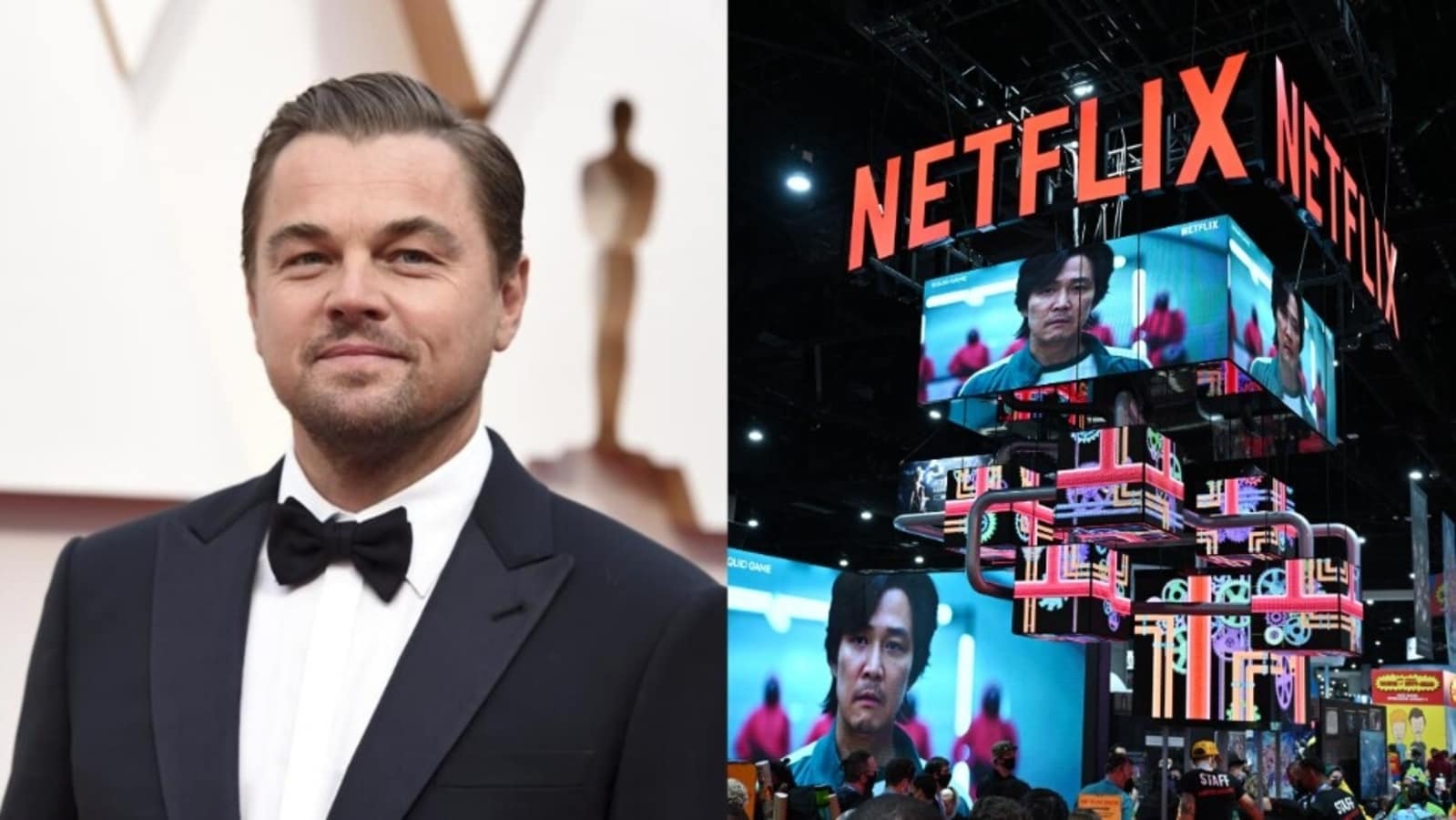 Squid Game director Hwang Dong-hyuk has responded to a question about actor Leonardo DiCaprio being a part of the web series. During a press conference in Seoul, Hwang replied if any ‘known Hollywood actor’ would feature in Squid Game Season 2. Though Hwang said that Leonardo isn’t a part of season 2, he might be asked to join in season 3. (Also Read | Squid Game season 2 officially announced by Netflix, director Hwang Dong-hyuk shares details)

Released on Netflix, Squid Game became the most-watched series ever after it released in September last year. The nine-episode survival drama offers a glimpse of deeply unequal capitalist society, with cash-strapped contestants playing childhood games for a chance of life-changing sums of money. The new season will be shot next year and be released in 2024.

Speaking at a Netflix-hosted media conference on Friday, Hwang said, as quoted by Variety, “There will be no known Hollywood actor in Season 2. That’s not in the plan and if the stage changes, maybe in Season 3 – but for Season 2, it is still set in Korea. Leonardo DiCaprio did say he’s a big fan of Squid Game, so maybe if time or chances allow, we can ask him to join the games.”

About the second season, Hwang said, “We will start shooting Season 2 next year and it’ll be released the following year.” As per the report, Hwang added that the new season would see improvements in production budgets and the games that will be played in the season have been confirmed.

Squid Game made waves globally after becoming the first Korean drama to rule Netflix’s top 10 weekly most-watched TV show charts in 94 countries, with 1.65 billion hours of viewing in the first 28 days after its September 17 premiere, as per the report.

Kid vibing with street performer impresses people. Video may wow you too