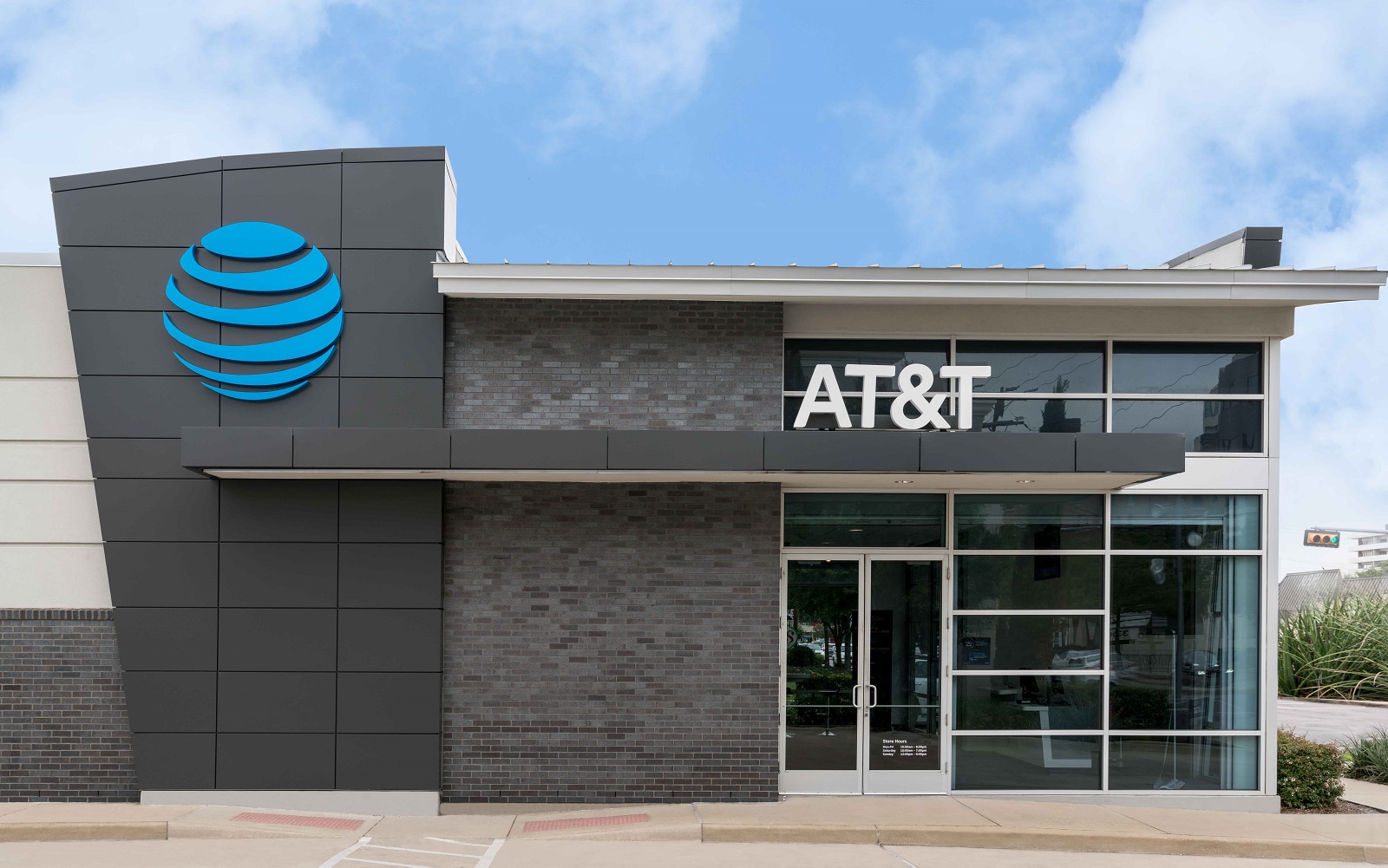 It has now been nine years since AT&T introduced the ludicrous “administrative fee” that it tacks on to customers’ bills every month. At first, the fee was under a dollar, but in 2018, the carrier increased the fee to $1.99 a month. BTIG Research analyst Walter Piecyk noted at the time that the fee would raise AT&T’s annual revenue by $800 million a year. There was hope that a class action lawsuit might force AT&T to rethink its charge. But as The Verge reported this week, it looks like the carrier will receive little more than a slap on the wrist.

The complaint was initially filed on June 20th, 2019. After nearly three years of deliberation, the plaintiffs and AT&T agreed to settle the case. Once a judge approves the motion, Vianu v. AT&T Mobility will end with the carrier paying just $14 million to create a settlement fund for affected customers. As The Verge points out, customers will likely get back less than 10% of what they paid AT&T. Meanwhile, AT&T can keep charging the same fee.

Providing the judge does approve the current settlement agreement, claimants will receive a payment between $15 and $29. This represents a refund of approximately 8.3%-16.1% of the average total fees they paid over the class period.

How is AT&T getting away with this?

The settlement agreement suggests that this is a “strong result” for the affected customers. Here’s the reasoning that the plaintiffs offered for settling with AT&T:

While Plaintiffs believe that they can overcome AT&T’s defenses and challenges, they are indicative of the risks, hurdles, and delays that Plaintiffs and the Settlement Class face should this matter proceed in litigation. The proposed Settlement provides considerable monetary relief for the Settlement Class while allowing them to avoid the risks of unfavorable, and in some cases dispositive, rulings on these and other issues. The Settlement also provides another important benefit—prompt relief. Continued litigation would likely add several more years before there is a resolution, given the remaining issues and likelihood of additional appeals.

Three years is certainly relatively prompt given how long these class action lawsuits can stretch on. With that said, this wasn’t the result that AT&T customers wanted. The carrier is going to continue charging its nonsensical administrative fees and subscribers will keep paying them. In fact, don’t be surprised if they go up again in the near future.

“We deny the allegations in this lawsuit because we clearly disclose all fees that are charged to our customers,” AT&T spokesperson Seth Bloom said. “However, we have decided to settle this case to avoid lengthy, expensive litigation.”

Settlement class members who are current AT&T subscribers will receive payments as automatic credits to their AT&T accounts. Former AT&T customers will receive checks in the mail. Once the judge approves the settlement, you can read more about it at this site.

Here’s when Netflix might start charging a password-sharing tax