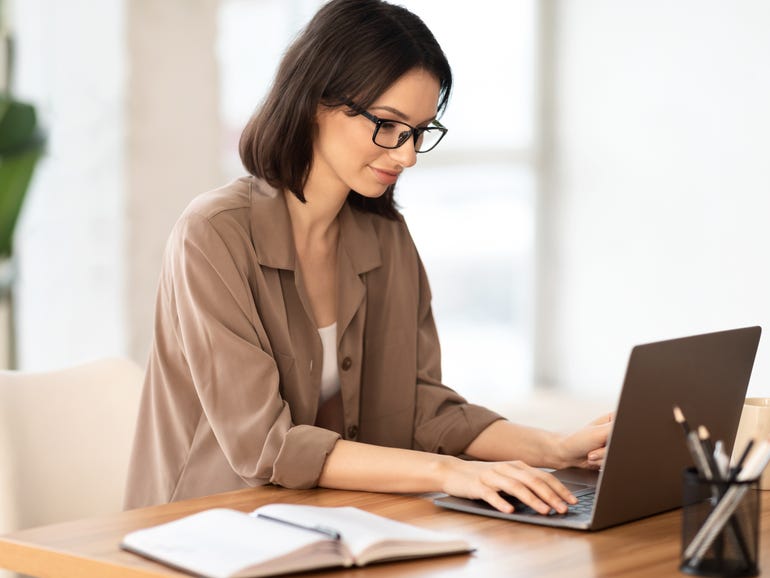 The latest Windows 11 preview release brings some significant visual changes, and there’s also a new look for the Your Phone app.

Microsoft has now released Windows 11 Insider Preview Build 22533 to the Dev Channel, which progresses the company’s goal to overhaul the design of the Windows UI and its key apps.

SEE: Windows 11 FAQ: Our upgrade guide and everything else you need to know

Since Windows 11’s mainstream release, Microsoft’s Dev and Beta channel preview releases have displayed how Microsoft was aligning the look of its apps with the new OS, including for Office apps and mainstay apps like Notepad, which have gained dark themes, rounded window corners, refreshed icons, and new opaque backgrounds.

Also refreshed for Windows 11 were the ‘Windows Inbox’ app category, such as the new video-capable Media Player, Calculator, the Snipping Tool, Photos, and Mail & Calendar. Meanwhile, Microsoft has been testing more pinning choices in the Start Menu.

Build 22533 brings mobile-inspired updates to the design of flyout indicators for settings that users adjust with hardware keys such as brightness, volume, camera privacy, camera on and off status, and airplane mode. The flyouts appear on top of the Taskbar and over system-level dark or light theme settings.

There’s also a new Calls experience for the Your Phone app on Windows 11. Your Phone is a functionality bridge between Android (largely Samsung Galaxy phones) and Windows 11. Dev Channel users will see a new in-progress call window with updated icons, fonts, and other Windows 11-inspired design changes. Microsoft assures that placing calls should still work with the new UI, but it’s asking for feedback on it.

As Microsoft gets back into the swing of things in 2022, it appears its dealing with the issues across key features of the OS that have plagued it prior to and after the mainstream release around the Start menu, widgets, Taskbar, and more. Microsoft has multiple fixes for each of the Windows 11 elements it struggled with, including for Windows Sandbox, Taskbar and Settings.

However, there are still known issues affecting Start, Taskbar, Search and Widgets. Details are in the release notes.