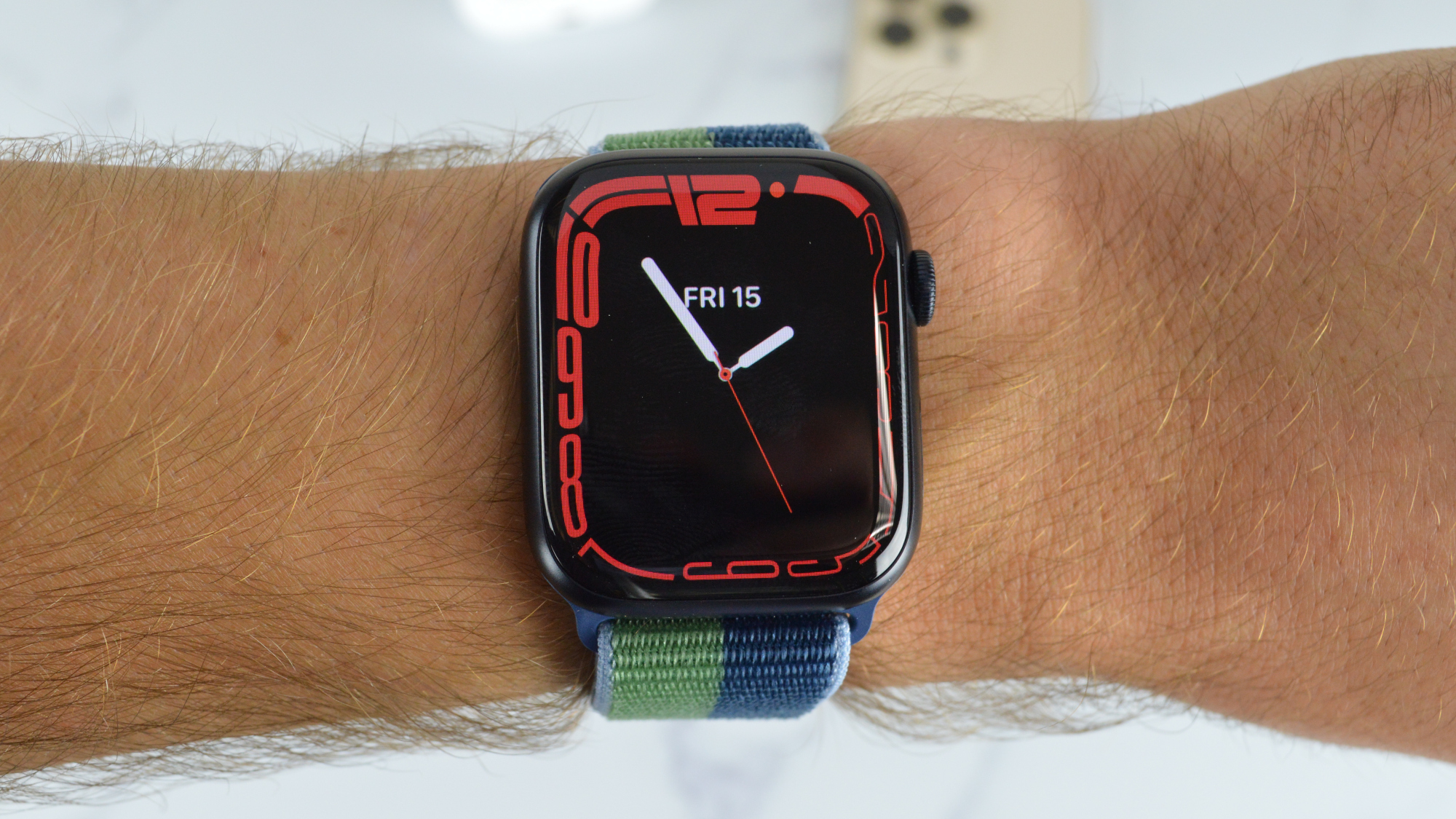 The Apple Watch Series 8 will not be the best possible new Apple Watch you can buy later this week, when the wearables are available for preorder. Apple will unveil an Apple Watch Pro model that will be more rugged than all other watchOS wearables.

That’s what all the rumors say, and a couple of last-minute reports likely reveal the Apple Watch Pro’s design, features, and price.

Expect a much higher price tag

Bloomberg’s Mark Gurman released a new Power On newsletter where he talked about all of the products that Apple will unveil on Wednesday during the iPhone 14 event.

The rugged wearable is the most significant new product of the show. The larger gadget will compete directly against Garmin, the market share leader for wearables that cost more than $500.

The more-rugged Apple Watch model will reportedly cost between $900 and $1,000. That’s as much as an iPhone, according to Gurman. The leaker made similar claims earlier this year.

Gurman repeated other claims from his previous reporting. The Apple Watch Pro will be “fairly large.” As a result, it might not appeal to all consumers, as it might be bigger than most wrists.

One direct side-effect of its size concerns older bands. The Pro will still work with older band models, but they might not “look flush” with the device.

The wearable will also have a larger battery and a new low-power mode.

Gurman also addressed the Apple Watch Pro design, saying the wearable will feature a titanium case. Furthermore, he said the all-new design “revamps” the current Apple Watch form factor that was introduced with the Series 4 in 2018.

Various rumors said the rugged model will feature a flat display and flat sides to prevent accidental damage. Gurman did not elaborate on these specifics, but other leakers posted information corroborating the claims.

Specifically, the leakers shared purported Apple Watch Pro protective cases (seen above and below). They seem to indicate that the Pro display will be flat, sitting flush with the chassis. This might help prevent accidental damage to the screen during use.

Also, the Apple Watch Pro will have round corners.

As for the sides, they don’t appear to be flat, although it’s hard to tell. The watch cases feature various openings to accommodate bands and buttons.

What is strange about the leaked cases is that they seem to have additional openings than current watch models would need. As MacRumors points out, the cutouts on the opposite side of the Digital Crown and side buttons are larger than they should be. They might fit a new speaker design or some sort of new buttons.

Pooja Misra on viral ‘what is this behaviour meme’: ‘I broke a broom, kicked a dustbin and it made history’