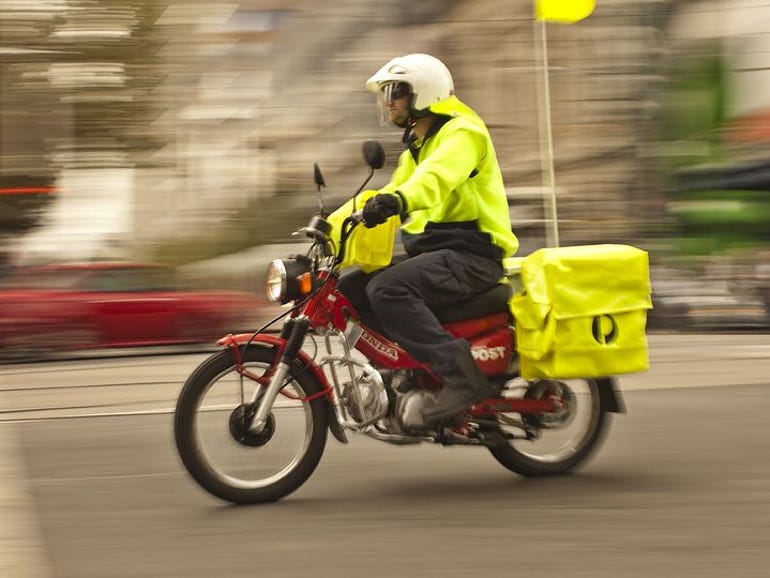 The Australian Labor Party has said should it win government at the upcoming federal election, it would look to spend AU$20 million on an audit of mobile coverage around the nation in order to guide a AU$400 million regional fund to boost mobile coverage, particularly along roads.

The need for a mobile coverage measurement standard was raised late last year by the Australian Competition and Consumer Commission, and seeks to deal with telcos interpreting record keeping rules over coverage in different ways. Optus and TPG mostly do it with predicted outdoor coverage on a standard handset, while Telstra predicts coverage based on having an external antenna.

The telcos also need to use prediction because objects such as buildings, walls, and fallen trees, can get between the user and the tower, lowering the signal received. Each telco also has differing inputs and assumptions in its prediction.

The party said when it looks to expand coverage, it would do so in a “multi-carrier” fashion.

The party is also promising to kick in AU$30 million to improve on-farm connectivity and wireless extensions to allow for increased use of sensors and connected machinery.

Labor has previously said it would extend fibre to 660,000 regional premises as part of a plan to extend fibre to the node upgrades to 1.5 million more premises. It also recently agreed to the fixed wireless upgrades, mostly funded by federal money, announced in March.

“We will grow the economy by investing in productivity enhancing digital infrastructure, as well as improving quality of life for regional communities and road commuters through better mobile coverage,” Rowland added.

Elsewhere on Tuesday, NBN announced a further 90,000 suburbs where it would be extending its fibre upgrade program.

Upgrade footprints have been improved in Byron Bay, Charlestown, Dubbo, Kincumber, Port Macquarie, and Wyong in NSW, and West Wodonga and Wodonga in Victoria.

New suburbs across the country announced are:

After opening up its upgrade program last month, NBN told Senate Estimates last Thursday it had received 250 orders, and would start connecting upgraded customers this week.

The company will start to take fibre to the curb upgrade orders in May, with the company saying the timing was due to wanting to avoid the election and its caretaker provisions on government-owned entities.

Parineeti Chopra screams ‘no’ as Karan Johar tries to set her up with Hunarbaaz contestant, he says ‘take what you get’

Aadhaar Data of Farmers Exposed by a Government Website: Researcher