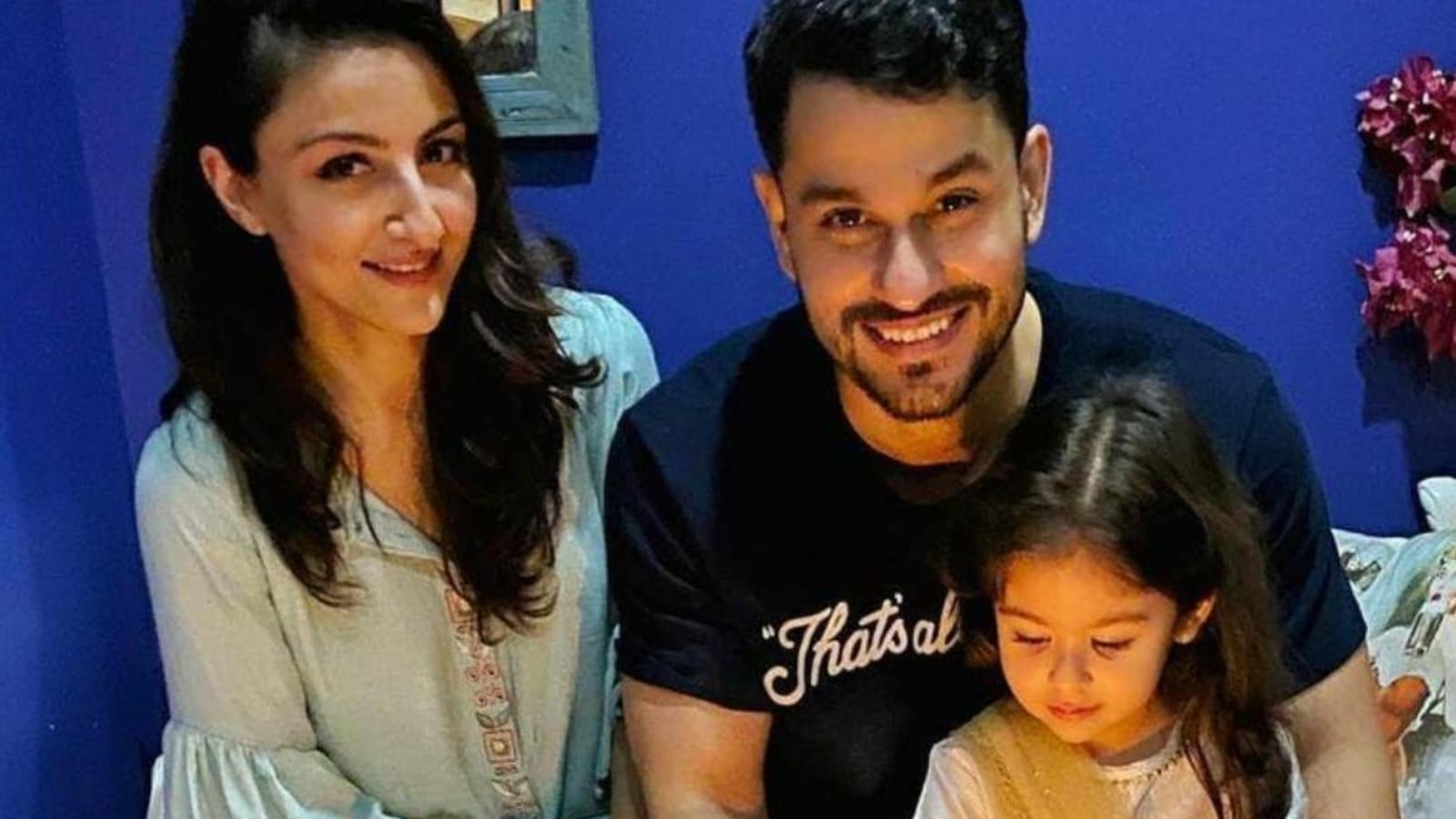 As the third season of his web series Abhay inches closer to release, actor Kunal Kemmu gets into promotional mode for the character he has played more than any other in his career. “We are still two different people but we have gotten to know each other well,” says Kunal as he sits down for a chat with Hindustan Times about the show. Along the way, he talks about the emotional toll of Abhay, watching thrillers with wife Soha Ali Khan, and how daughter Inaaya Naumi Kemmu reacts to his and Soha’s on-screen work. (Also read: Abhay 3 trailer: Kunal returns to hunt down twisted killers, Vijay Raaz shines)

Abhay is a crime procedural in which Kunal plays the titular character – ACP Abhay Pratap Singh – an Uttar Pradesh cop who solves violent crimes. Kunal admits that both he and his wife – actor Soha Ali Khan – are huge fans of the thriller genre so they love watching shows like it. But at four, their daughter Inaaya is far too young for it. “For Abhay she has a long way to go. I think I’ll start her with something like Hum Hain Raahi Pyar Ke,” says Kunal about introducing Inaaya to his work.

The actor admits that Inaaya understands what mummy and daddy do but doesn’t know how much she understands or absorbs. He says, “She doesn’t actually enjoy so much screen time, which is great. She loves books more than she likes to watch TV. So, I don’t think she has seen us on television in any of our work. The only thing she watches is Peppa Pig. But because she has come to set with us a couple of times, she has seen us on the monitor and said stuff like ‘Good job mama’ and ‘Papa you have to go and act’. I don’t know if she completely understands that.”

However, she is able to recognise papa when she sees him on screen or even on a poster. Kunal recalls a funny incident when Inaaya saw a poster of Abhay, “She is aware of the fact that we go to work and dress up and play parts that are not us. I remember when Abhay season 2 poster was put up, she said, ‘That’s papa!’ but then added, ‘Why is he looking so angry’. Then we made her understand papa is playing a cop, whose job is to scare people. So she has an idea that we do something where we get respected and looked after, wear different clothes and do different hairstyles every now and then.”

One of the most striking aspects of Abhay is that most of the cases shown in the series are inspired on real crimes. Kunal admits that realising these violent crimes are based in reality does get to him. He says, “Now because I have done this over two years, the shock and awe happened to me earlier, while shooting episode one. When I read the first two episodes, I went, ‘Really!’ They say truth is stranger than fiction. How did this even happen? And when you are there, in your head you realise this thing really happened. It does affect you.”

The show’s pilot episode featured a case inspired by the infamous Nithari mass murder, one that had the most profound impact on Kunal. He recounts, “I almost broke down when we were shooting episode one of season one, which was about a gruesome crime against children. That by itself is so disturbing, and the fact that you are there and even though it’s all pretend, it gets to you. Then it was 3am and I had been shooting for 16-17 hours. All of it together got to me and by the time it ended, it stayed with me for a couple of days.”

Having played the character for three seasons of eight episodes each, Kunal knows Abhay better than any of his other characters. That means he has even started to think like a cop, or so his wife Soha believes. He tells us, “My family says you have started to think like a cop now. Because that’s how the mind starts to work. And now when I watch other investigative shows, it’s a challenge to see if I can crack it before the detective does. Luckily my wife is a bigger fan of this genre than I am so she is always five steps ahead of me. Sometimes we have this competition to see if I can guess it first or she can.”

Strong authentication protects against phishing. So why aren’t more people using it? | ZDNet