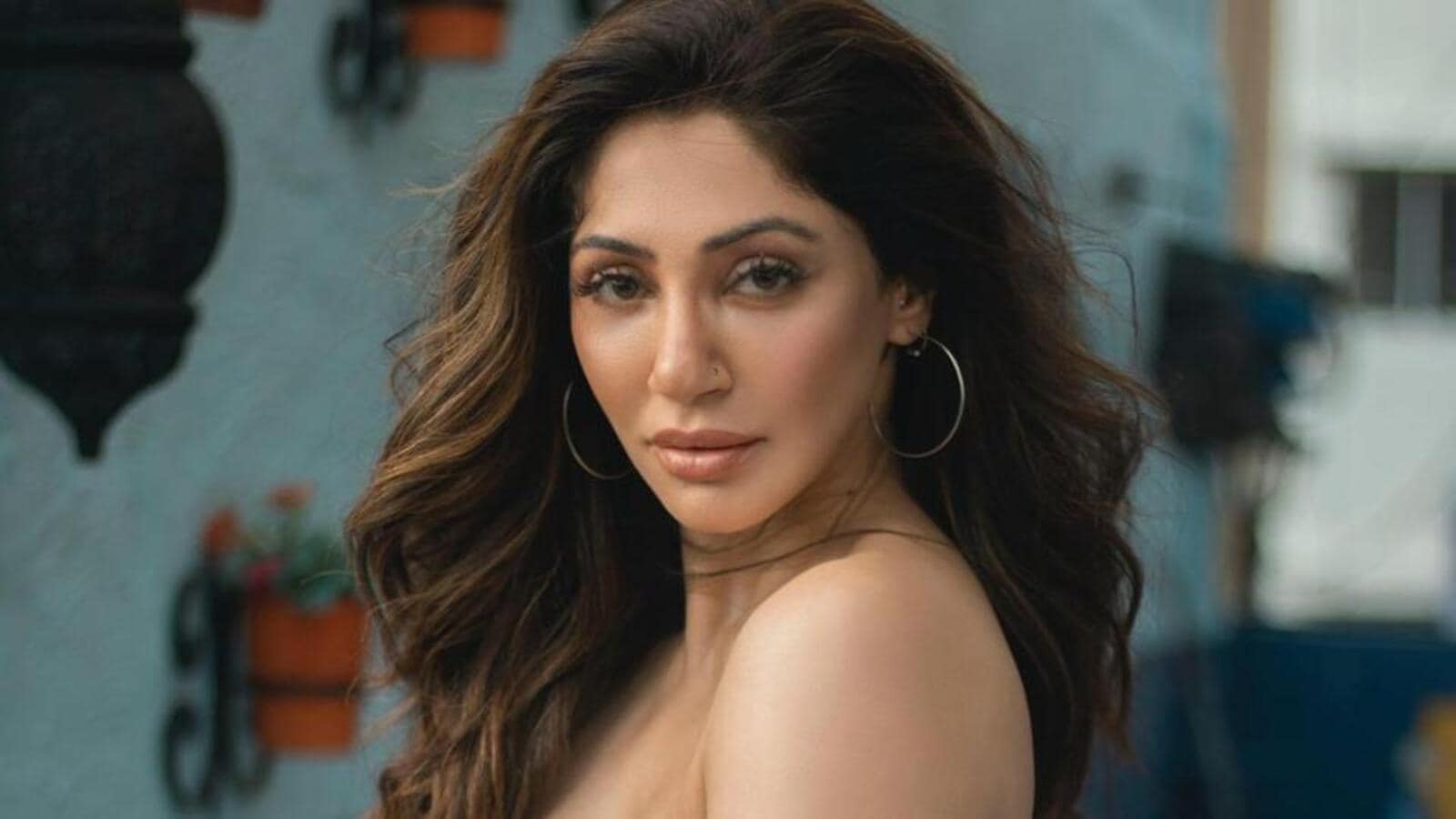 It is quite a common phenomenon for actors to hide their personal life and keep them under the garb. There have been several celebrities who have hide their marital status in the past. While it is a known fact that actor Reyna Pandit is divorced, not many are aware that Pandit is also a mother. We have exclusively learnt that Pandit has a daughter from her previous marriage, however, the two are not in touch currently.

Ironically, Pandit has never mentioned about her daughter nor posted anything about the girl on social media. Though a little birdie suggests that Pandit has a four year old daughter, from what we have gathered the girl is far older than that. We are uncertain of her age currently.

A close to the actor shares, “Everyone close to her in her life knows about it, but she never ever talks about it. She thinks it’ll be unjust to talk about the girl as she is not a part of her life. The girl is raised by her ex mother in law. Reyna and the girl are not in touch.”

When we reached out to Pandit, the Kumkum Bhagya actor admitted to all the speculations. She refused to speak at length about this, however, commented, “She is very much a part of my life. And no one can deny that, even the universe, cannot deny it. I’m always there for her and will always be there. But I don’t wish to talk about it. Once she grows up and depending on our equation I’ll see, if I want to talk about that part of my life.”

AirPods Pro 2 release date set for the second half of 2022, leak says