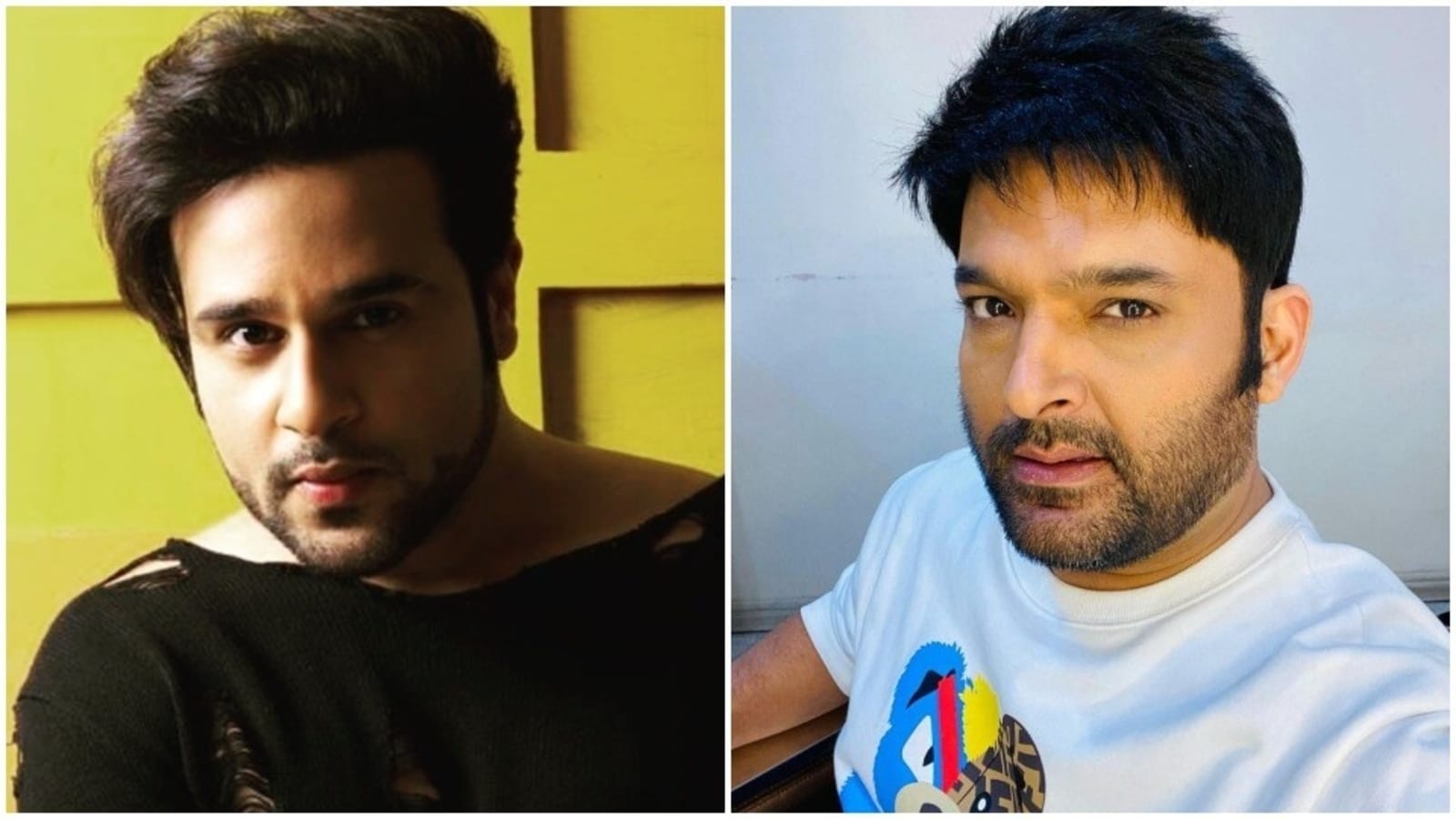 Actor Krushna Abhishek has spoken about the bond he shares with Kapil Sharma and the equation between all the stars of The Kapil Sharma Show.

Actor-comedian Krushna Abhishek has denied rumours of any rivalry between him and Kapil Sharma. Both are currently parts of latter’s The Kapil Sharma Show but were also seen together on Comedy Circus and other shows.

On The Kapil Sharma Show, Kapil plays multiple characters such as Sapna, and versions of Amitabh Bachchan, Dharmendra and others. Before Kapil made it big with own chat shows, they used to be co-contestants on Comedy Circus.

However, Krushna denies there is any rivalry between them. Speaking to Indian Express, Krushna even mentioned how Kapil is a good friend to him. “We were shown as rivals but that never affected our friendship. I remember he was the first person to call me when my father died. We have both always stood by each other and respected each other. The thin line of friendship was always held strong. And I think that is why we are still strong together. It’s been almost four years that we are on the show and it’s still going strong,” he said.

But back in 2018, Krushna had told Hindustan Times in an interview how there was some rivalry between the two. “He left Comedy Circus and started his show, which clicked. He was suddenly in the limelight and we were doing Comedy Classes on Life OK. People started telling us that why don’t we do something similar. He is also a writer and that’s his strength. He was everywhere,” he had said.

“We also wanted to start a big show because of professional rivalry. We came on Colors and he immediately left it. Even Raj Nayak talked about it. Then Bharti and I took over his show. He went to Sony. Preeti (Simoes) signed me once his show got over. Then I signed Drama Company. He exited from Sony. He said that he will return to Sony only when Drama Company finishes. Then he started Family Time With Kapil Sharma. I wanted that to work because of professional rivalry,” he had added.

Now, Krushna mentions that he shares a healthy equation with his other co-stars as well, such as Bharti Singh, Kiku Sharda and Chandan Prabhakar. “We all work for the betterment of the show. If that becomes superhit, we will also be successful. We are all very secure people and if we start bickering about personal footage or who’s getting more lines, the show will fall. And that would bring the end for all of us too,” he added in interview to Indian Express.

Reddit Users Can Now Search Through Millions of Comments