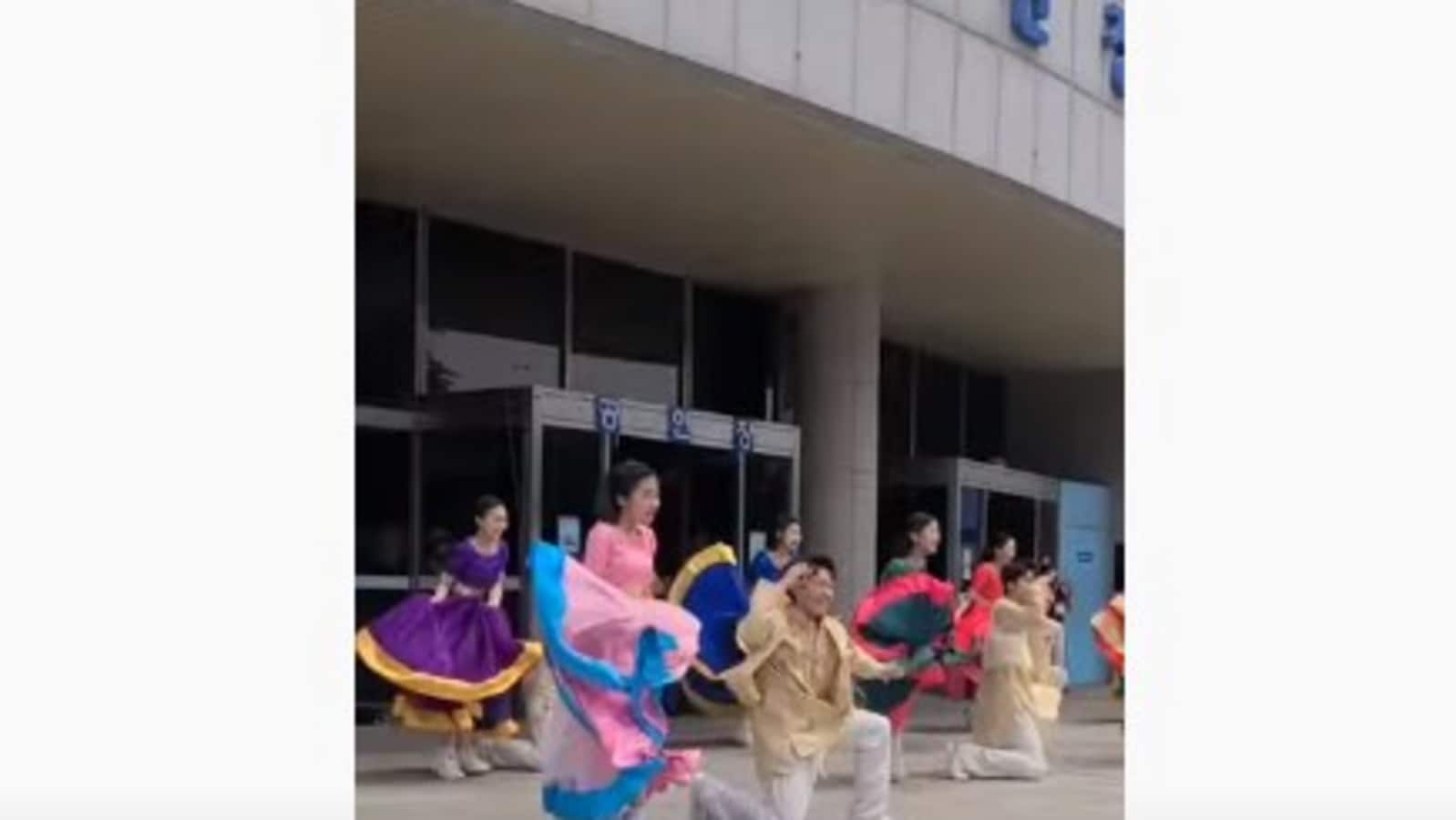 A video showing a few Korean students grooving to the song Ghagra from the film Yeh Jawaani Hai Deewani was recently posted online. Since being shared, the video has left people stunned. There is a possibility that the clip will wow you too.

The video is posted on a YouTube channel. Though it is unknown when the video was captured or originally posted, it has now created a buzz among people.

“Korean students dance on Ghagra song,” reads the title of the video. The clip opens to show a group of students dressed in colourful traditional attire. While the women are seen wearing ghagra, the men are seen wearing kurta. They then skillfully dance to the song that may leave you stunned.

Take a look at the wonderful video that may tempt you to get out of your seat and shake a leg:

The video has been shared on July 11. Since being posted, it has accumulated more than 29,000 views. The video is also being re-shared across various social media platforms. The clip has prompted people to post various comments.

“It’s so heart touching,” commented a YouTube user. “Wow, that’s quite unexpected but perfectly done,” expressed another. “They nailed it,” shared a third. “Beautiful,” expressed a fourth. “Wow. They look so great,” wrote a fifth.

Galaxy A53 5G review: This impressive sub-$500 Android may finally kill flagships for you | ZDNet