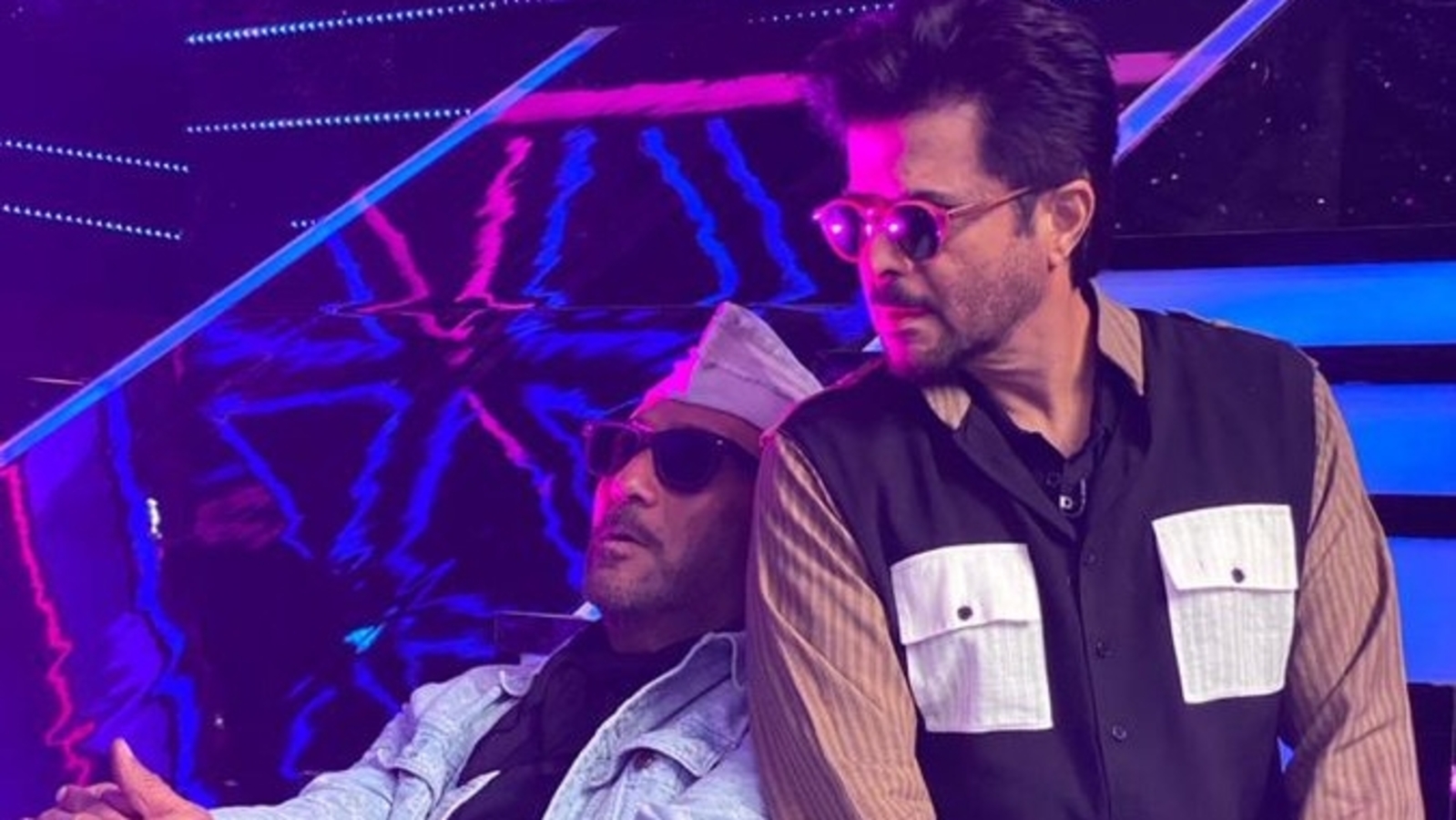 During the show, Karan Johar asked them a question about the reality of nepotism. Anil said, “I don’t take it seriously. You just keep on doing your work and your work speaks. If you are an actor you can’t pass on the legacy to your brother or your son. It’s either you have it or you don’t have it.”

Anil then continued, “When I started my career at that time it was of course Sunny (Deol), there was Sanju (Sanjay Dutt).” When Karan interrupted to add Jackie Shroff‘s name, Anil said, “Jackie was an outsider in a way but still he got the first break from Subhash Ghai. So he himself became like an A-lister just with that one announcement. I, at that time, was doing bit roles, I was doing south Indian films. I did feel kind of, not feeling good about it. Why?”

Karan asked, “Did you feel, Jackie who was not an insider, he was an outsider who had the privilege of being launched by Subhash Ghai? You felt a little…?” Anil replied, “I still felt it ya. The day I signed Yash Chopra’s film, I felt, ‘Oh now I’m fine’. The host again asked, “Did you feel insecure about Jackie’s success at that time?” Anil responded, “Well yeah. He became a huge huge success.”

Anil recalled an incident, “I remember so well that and he was such a sweet guy. We would be shooting and whenever any autograph book would come to him, he knew they are taking his autograph. But (gestures Jackie passing the autograph book to Anil) ‘Sign karna (Sign it)’. I knew that actually all of them had come for him but he would give it to me. Then I would sign and then he would sign.”