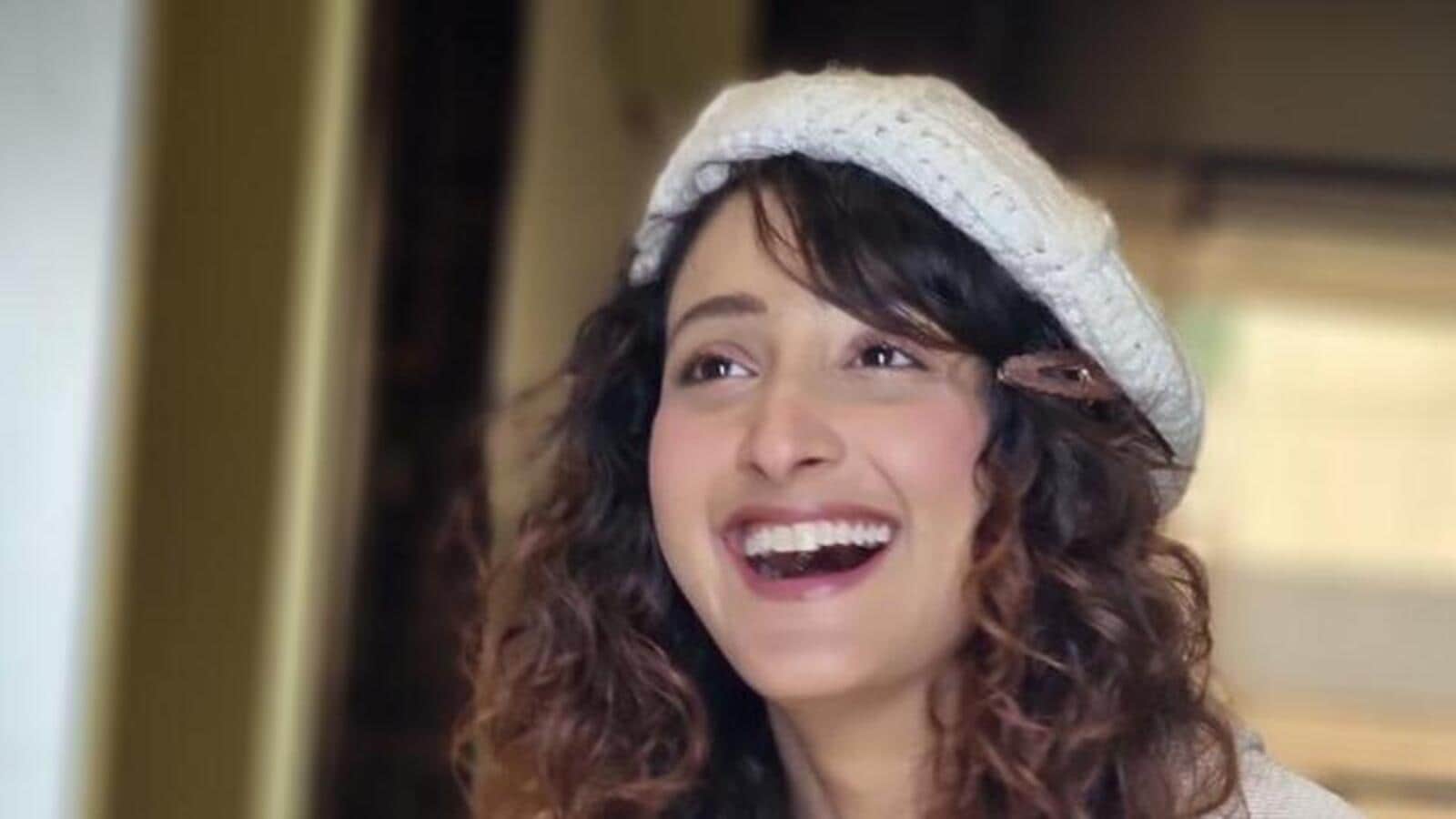 For Shivya Pathania, the pride she saw in her parents’ eyes on Diwali was the greatest gift she could have asked for. The actor, known for playing several mythological characters on television, was welcomed as Goddess Sita by Prime Minister Narendra Modi and Chief Minister Yogi Adityanath at Ayodhya Deepotsav in Uttar Pradesh. This moment, Pathania says, was like a dream come true for not just her, but also her parents.

“Their exact words were, ‘Humara janam safal hogya hai’… When you know your parents are happy because of you, it’s the greatest reward,” shares the Ram Siya Ke Luv Kush actor.

The 31-year-old, who comes from a humble background, recalls that even travelling to Mumbai was “beyond her wildest dreams”: “I sobbed when I received a call asking me to travel to Mumbai for an audition. All I could think while lying in bed was, ‘Oh God, please mujhe woh sapne mat dikhao jo possible nahin hai.’ It was beyond my wildest dreams to appear on television.”

That’s the reason, Pathania never likes complaining about anything. “When we finally get what we want, we start chasing new things. That’s where the complaints start. But in my case, I’m more than happy with what I’ve accomplished, and I firmly believe that with perseverance and God’s help, I’ll be able to accomplish even more. Until then, I’m going to make the most of what I have,” she concludes.