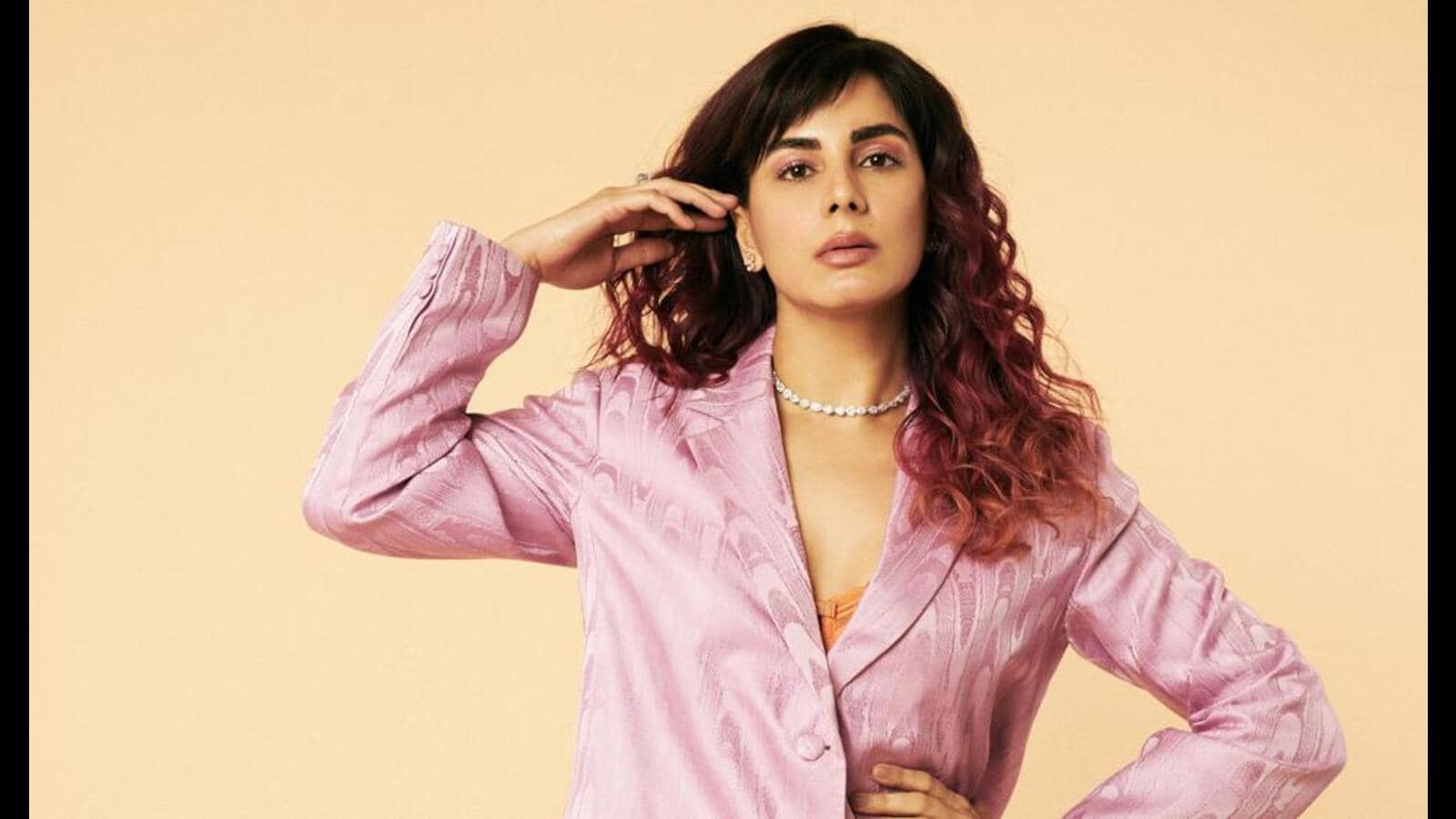 The past few years saw actor Kirti Kulhari in a bunch of web series including Four More Shots Please!, Bard Of Blood, Criminal Justice: Behind Closed Doors and the recently released Human. But the now she wants to take a break from web series and focus on films.

She tells us, “Web series are exhaustive and really exhausting. Doing one web series is like doing three-four films. They take a lot out of me, as an actor.”

She adds that unless a show comes her way that helps her up her game, she wouldn’t want to invest her time in any: “I get totally sucked into my work. For me, going to the set is never a party where I get to chill. Sometimes, it even takes six months to finish a series and as a result, I’m unable to give time to other things. Pichle do-teen saal mein maine kaafi web series kar liya.”

Kulhari’s inclination towards films also stems from the fact that she wants to explore the format of two-hour long storytelling. “I want to go back to the idea of what we can achieve in two hours. The web has its own pros, which I’ve enjoyed, but I enjoy telling a story in two hours. I want to finish off projects in 30-35 days and then move to another one,” the 36-year-old shares.

Talking about Human, her onscreen kiss with co-actor Shefali Shah gave rise to many conversations. Speaking about how she’s working towards normalising the representation of homosexuality onscreen, The Girl On The Train (2021) actor says, “I don’t know when this is going to become normal for us. I knew it was going to be spoken about but that didn’t bother for even a second. The fact that it’s become normal for me is something I’m happy about.”

How to build a coding portfolio