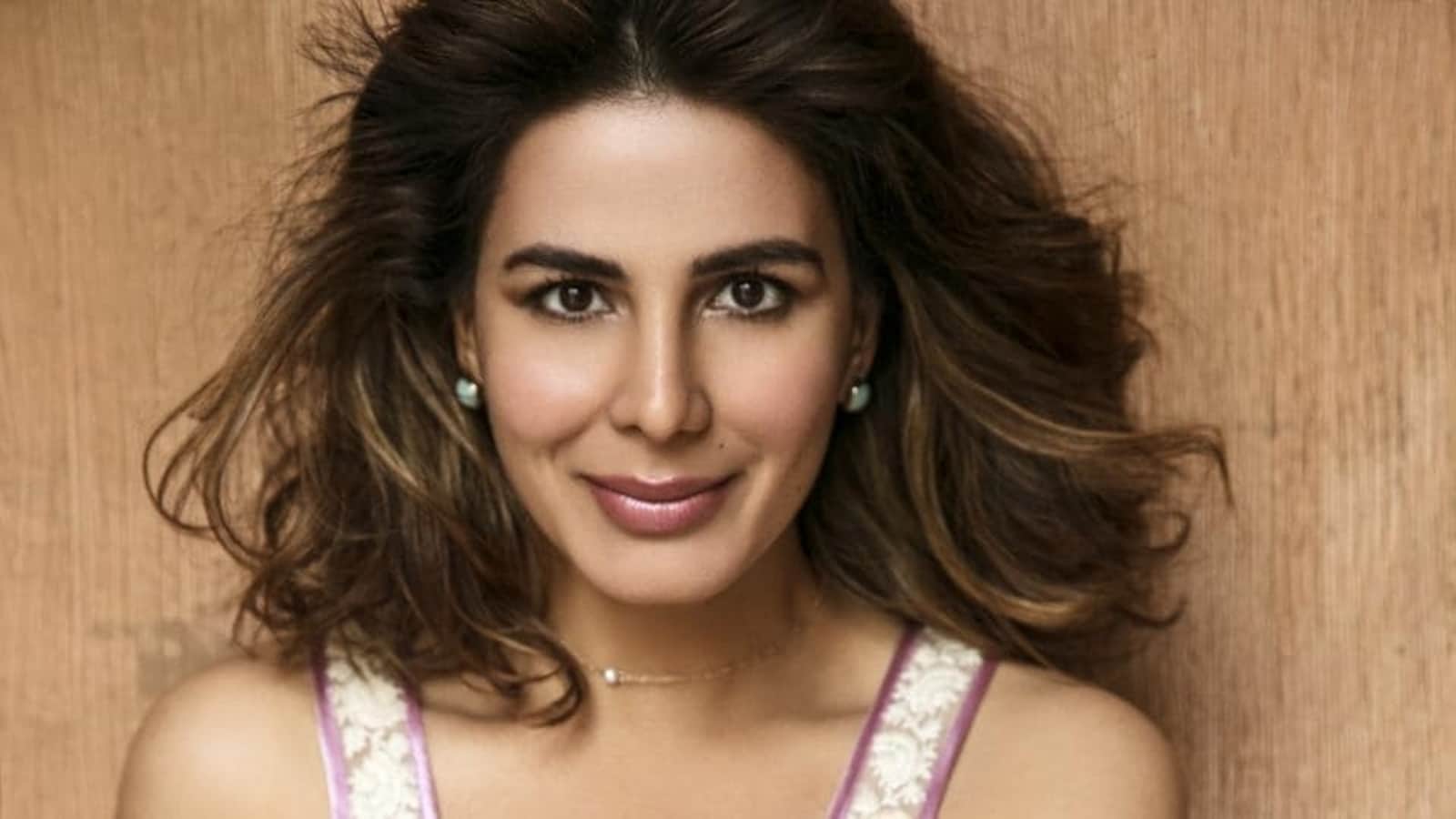 Kirti Kulhari has featured in three seasons of the web series Four More Shots Please! and has now said that the confidence and support her ex-husband Saahil Sehgal gave her really helped her in performing sex scenes in the show. (Also read: Kirti Kulhari doesn’t think she will get married again)

Created by Rangita Pritish Nandy and Ishita Pritish Nandy, the show features Kirti along with Sayani Gupta, Bani J and Maanvi Gagroo. Kirti plays a lawyer and a single mom who is often caught between getting back to her ex-husband and wanting him out. She also has a few kisses and intimate scenes in Four More Shots Please!

Recalling the time when she first came on board for the web series, Kirti told Indian Express, “I had gotten married in 2016 and I must say here that my ex-husband, Saahil, really supported me in this. He was not a guy who was insecure, who would be like, ‘No you can’t kiss on-screen or have an intimate scene’, which is quite rampant in our industry. I find it very regressive. He really gave me the confidence and support, to go and do what I needed for the character. I was very ready for it.”

She added, “All four girls had very different ways to look at the sex scenes. Some were more apprehensive than others. For some, it didn’t matter. I was in a state where I was comfortable with it– I was going in with my eyes open. That was an empowering moment for me as an actor and a person.”

Without going into the details and the reasons, Kirti had announced her separation early last year. In her social media post that announced the separation, she wrote that it was not an easy decision to part ways with someone ‘but it is what it is’. She had also said in an interview with Hindustan Times, that ending a marriage is ‘more difficult’ than entering into a new relationship because it also involves families. Kirti and Saahil got married in 2016.