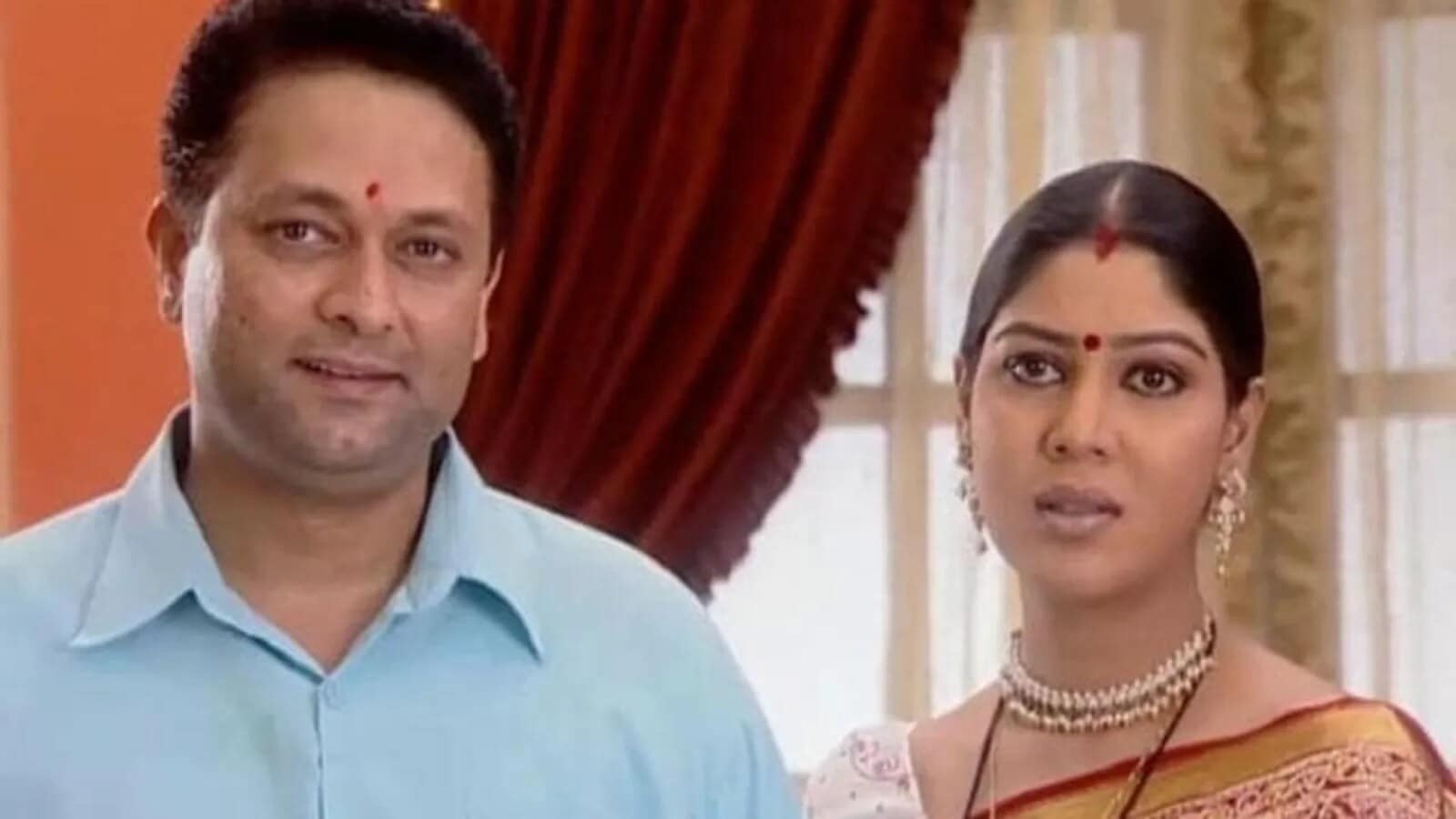 Popular daily soap Kahaani Ghar Ghar Kii is all set to return to the small screen after 14 years. Lead actor Kiran Karmarkar, who shot to fame as Om Agarwal on the show, himself said he would be surprised to see his current self on another show and his slightly younger self on Kahaani Ghar Ghar Kii around the same time. But the actor has only satisfaction and happiness to share as he recalls working on the show and the fame and success it brought for all of them. He says it changed the life of all those who worked on the show forever. Also read: Sakshi Tanwar says she ‘didn’t attend any weddings, nothing’ while working on Kahaani Ghar Ghai Kii for 8 years

In an interview with Hindustan Times, Kiran talked about the days when they would shoot the entire show on a small set without any hullabaloo. He also confessed the image of Om Agarwal sometimes affected his future projects but refused to complain about it. Excerpts from the interview:

Kahanii Ghar Ghar Kii is going on air once again. It first went on air in 2000 and continued till 2008. How does it feel to be back?

It’s fun, let’s see. It would feel bit weird, how we all used to look 20 years ago. All the artistes will now be saying, ‘main kaise dikhti thi, main kaisa lagta tha, ajeeb lagta hai ye sab (how I looked at that time, it looks so odd)!’ Now people will say, ‘Oh, you were so young at that time (laughs).’

You became a household name in those days. Share some memories.

But Ekta Kapoor had the confidence, she is a dynamite and continues to be the same even now. She knows 8-10 years before what is going to work on TV. Despite shooting in such a small set, the show was such a hit. TV shows are shot on massive sets these days but they go off air in four to six months because you are showing the same story in a twisted manner, what we showed long ago.

After two months of it going on air, we realised that the entire country was watching the show. Nowadays, when a TV show is a hit, it is not being watched by the entire country. Only those who watch TV, watch that show. The audience is different from those who watch OTT. The working class has stopped watching television at all, they only watch OTT. There was no other option then, people used to identify us everywhere. There was so much viewership and glamour in those days. Our show used to get a TRP like 18-20-22. These days, TRP 3 is like reaching the Himalayas.

The role of Om Agarwal is one of the most popular roles of your life. He was like an ideal Indian family man. How close the character was to your real life?

I am a simple man, wear simple clothes. I am not seen doing gossip or attending parties. To some extent, I did apply some of Om Agarwal’s principles in my life.

Did the popularity of you as Om Agarwal come in the way of your future work?

Ajay Devgn is called Singham, despite doing almost 100 films before Singham. I had done many shows before and after Kahani Ghar Ghar Ki but the image of Om Agarwal stuck with me. I don’t have a problem with it. People come from God knows where to make a name for themselves, we actually got that fame.

I sometimes felt the same and had to face some losses too. There are so many good actors who come to Mumbai to make an identity for themselves, they don’t get it and continue to struggle. If we have got that name and fame, why should we not accept it. I may have felt some pain of losing a few projects, but the name I have earned is such a big plus point for me. It changed our lives, no one knew us. Now everyone knows us. Thanks to Ekta Kapoor. What she has done on television, she has changed the lives of so many people. She has made several people move from small to big houses and get cars and what not. She herself used to work very hard, she would sit till 4am during editing. We all benefitted from her hard work.

How did the show brought about a change in your life? Were you struggling before?

Struggle never ends, every role is a struggle. With this show, the struggle of wondering if I will ever get work, does anybody know me at all, does anybody think that I can do a particular role; that phase ended for me. I didn’t have to introduce myself anymore. A film star may have his 3rd or 4th film as a flop, that struggle will continue, but the struggle of creating one’s identity may be over. I don’t remember the boy who used to play the house help on the show, even his life changed. He was getting work for 25 days of the month and was seen on television.

Some hit shows like Saath Nibhaana Saathiya, Pavitra Rishta have been recreated all over again, but they didn’t achieve the same success. Would you approve of the recreation of Kahani Ghar Ghar Ki?

Only Ekta Kapoor can decide on that. I would return as Om Agarwal if I am called to do so. Why not?

When I was wrapped up in a white cloth and laid down on the bamboo casket, the actors I knew since the 90s –they asked me, ‘why are you doing this? We are not liking it.’ Some women cried on sets. I had returned on public demand. After playing that character for five years, I felt I should come out of it and try to do something else as well. I did some different roles in the meantime, returned to theatre. I had played a mentally ill person on a show produced by Smriti Irani. But everyone used to only talk about Om Agarwal. So I returned to the show in 2008. I again started enjoying myself because my character underwent a change.

Kahaani Ghar Ghar Kii would air on Star Plus at 3:30 pm from August 2.

Adorable cat shows how to ‘pounce into the weekend’. Watch and learn