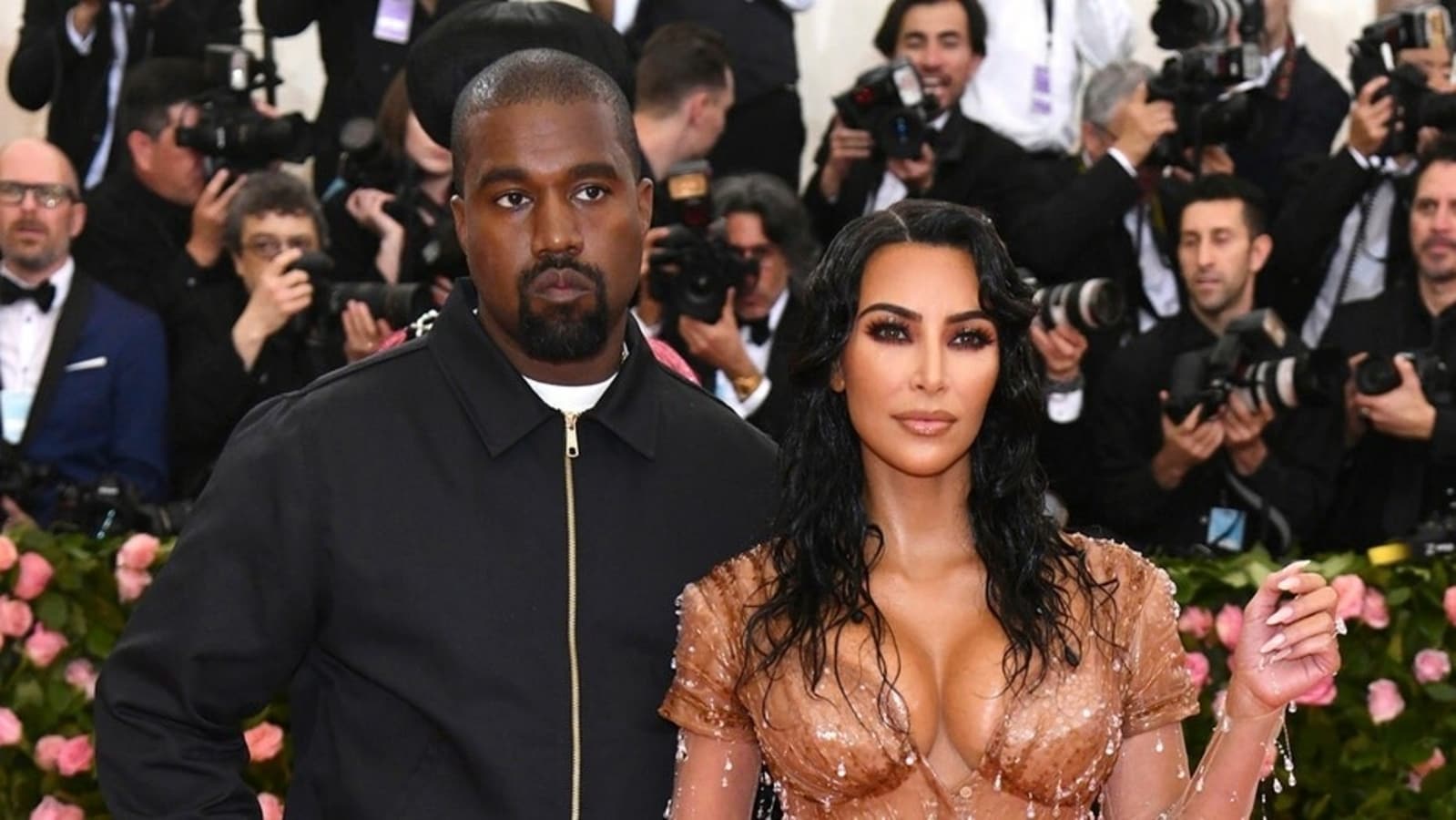 Kim Kardashian who announced divorce from her rapper husband Kanye West has now opened up about his statements about her on public platforms. She has for the first time spoken publicly and has said that Kanye is obsessed with attacking her amid divorce.

The beauty mogul seems angry over Kanye posting a screenshot of her and North West on social media. With the picture, he wrote on Instagram, “Since this is my first divorce I need to know what I should do about my daughter being put on TikTok against my will.”

Kim reacted to Kanye’s post and has said, “Kanye’s constant attacks on me in interviews and on social media is actually more hurtful than any TikTok North might create. As the parent who is the main provider and caregiver for our children, I am doing my best to protect our daughter while also allowing her to express her creativity in the medium that she wishes with adult supervision — because it brings her so much happiness.”

Kim clearly made a point of saying she is the primary caregiver. She added, “Divorce is difficult enough on our children and Kanye’s obsession with trying to control and manipulate our situation so negatively and publicly is only causing further pain for all. From the beginning, I have wanted nothing but a healthy and supportive co-parenting relationship because it is what is best for our children and it saddens me that Kanye continues to make it impossible every step of the way.

“Hopefully he can finally respond to the third attorney he has had in the last year to resolve any issues amicably,” Kim concluded the post.

Kanye and Kim’s long time beef after their messy divorce is all known in the entertainment industry. This is not the first public dispute where the rapper shaded his ex-wife over co-parenting.

Last month, when Kim threw a birthday party for Chicago, Kanye was upset, claiming he wasn’t invited. However, it was earlier reported by TMZ that Kim later invited Kanye to the party. The rapper showed up and thanked everyone, but Kim.

Read More: Kim Kardashian breaks down over crumbling marriage with Kanye West, says she feels like a ‘failure’

Shamita Shetty denies report of breakup with Raqesh Bapat, thanks paparazzo who praised their jodi