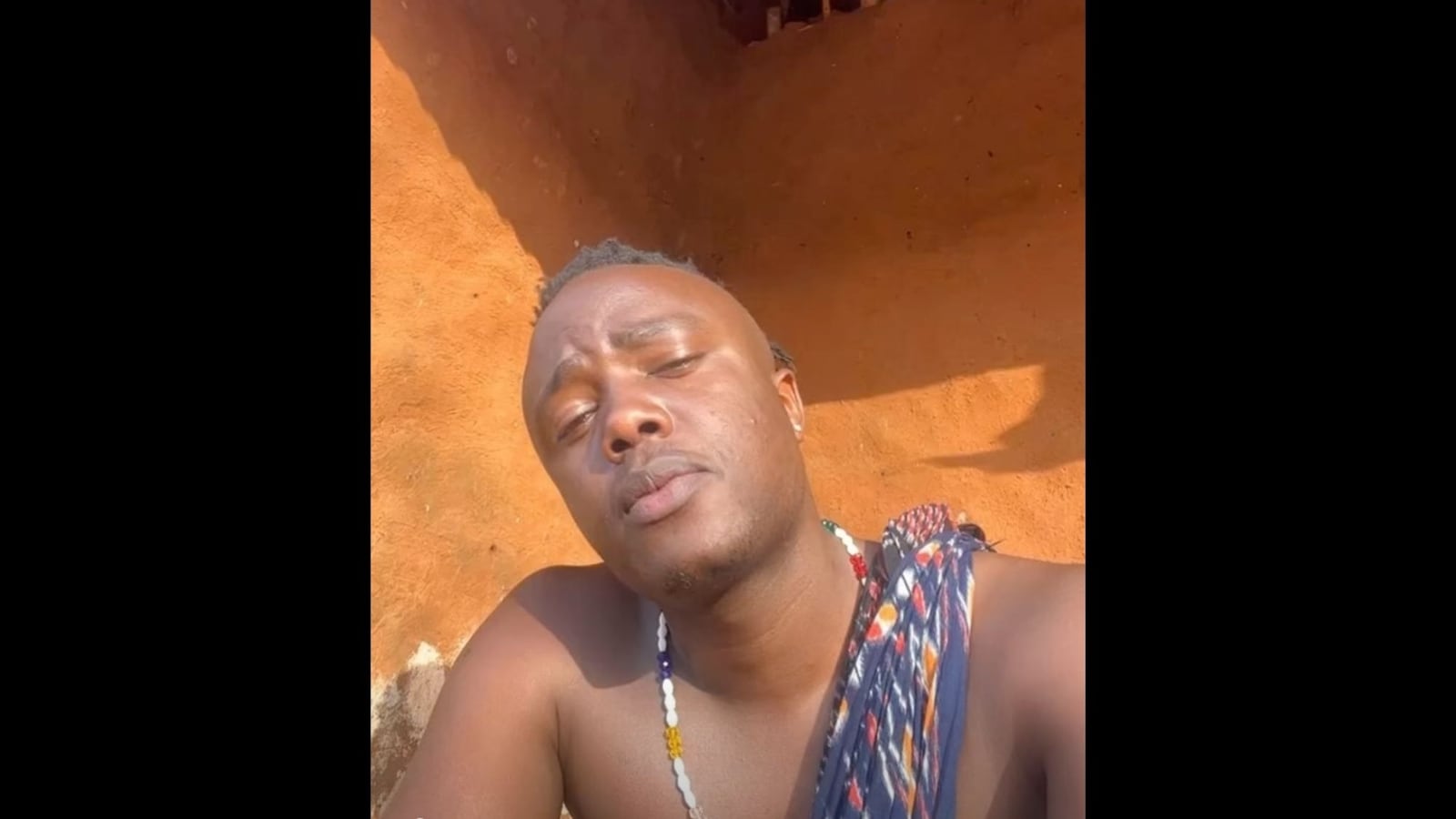 Tanzanian content creator Kili Paul is quite famous for his lip sync and dance videos to popular songs on TikTok as well as Instagram. The internet sensation is now back with another entertaining video, and it perfectly captures his love for Bollywood songs. The clip captures Kili Paul’s rendition of Raj Kapoor’s iconic song Kisi Ki Muskurahaton Pe, and it is sure to make your day brighter. The song is from the 1959 film Anari and is sung by Mukesh. Shailendra penned the lyrics while Shankar Jaikishan composed it.

“Back to the old time, when life had a meaning. Enjoy,” wrote Kili Paul while sharing the video. He also posted a smiling and heart emoticon. Dressed in his traditional Tanzanian attire, Kili Paul can be seen crooning the famous Bollywood track. And surprisingly, both his pronunciation and rhythm were on point.

The video was shared four days ago on Instagram, and it has since raked up more than 1.1 million views. It has also gathered several likes and comments.

However, this is not the first time that Kili Paul has shared a cover of a Bollywood song. He previously sang Shah Rukh Khan and Anushka Sharma’s Tujh Mein Rab Dikhta Hai from the 2008 film Rab Ne Bana Di Jodi.