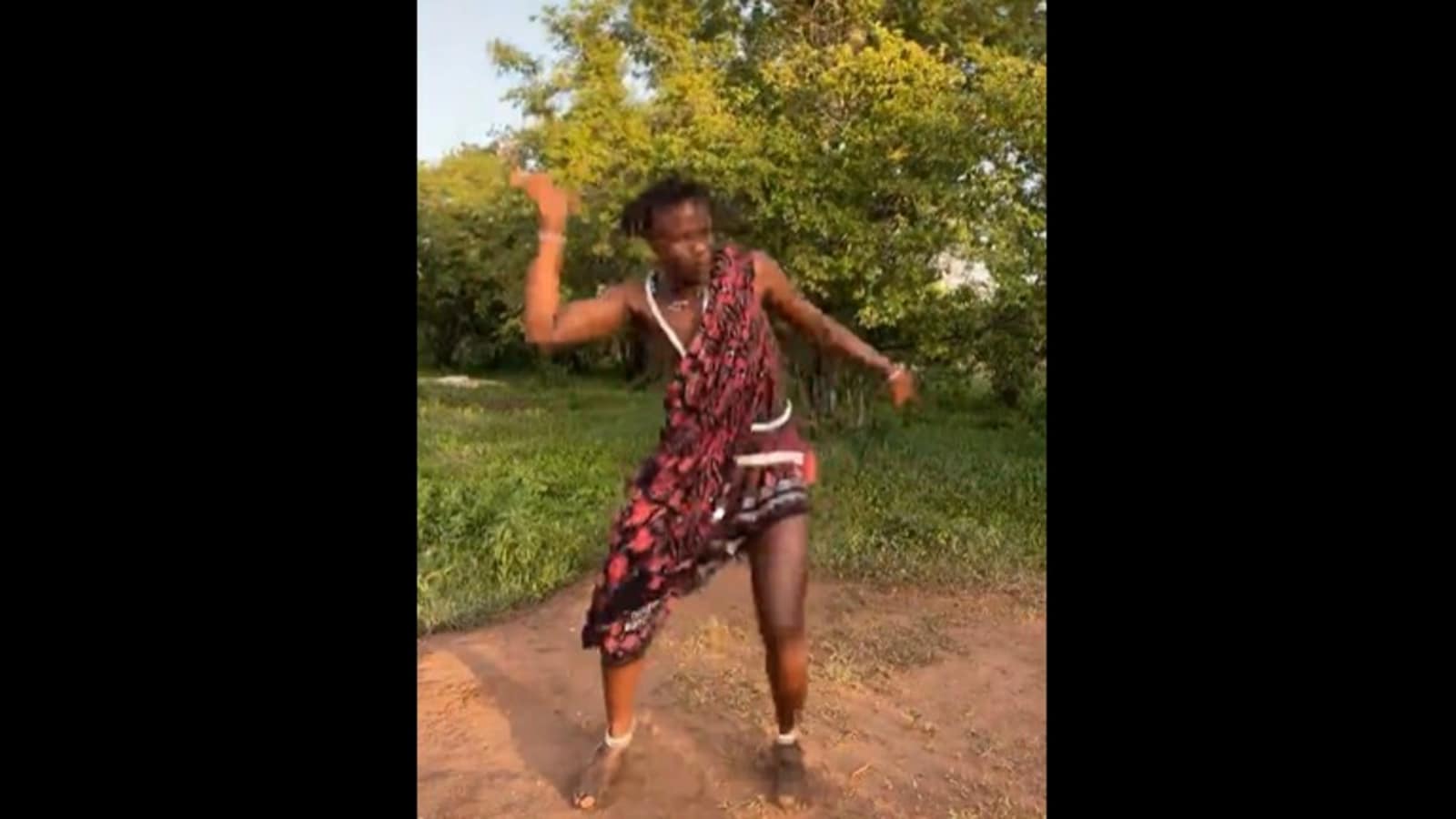 In a recent video posted by Tanzania’s Kili Paul, he can be seen dancing to Saami Saami from Pushpa: The Rise, starring Allu Arjun and Rashmika.

If you are familiar with Instagram and its influencers, then the name Kili Paul will come as no surprise to you. This talented man from Tanzania, Africa is known to dance to several Indian songs with effortless ease. This time, he is seen performing to Saami Saami from Pushpa: The Rise.

The video opens to show Kili Paul in an outdoor setup where he proceeds to match the hook steps of the song. The song was picturised on actors Allu Arjun and Rashmika Mandanna and has become viral with many people dancing to it across social media. Pushpa: The Rise is a Telugu movie and also features Fahadh Faasil.

Kili Paul captioned it by saying that he loves the song and that it’s a superhit in India. He also tagged the actors in the caption to his dance video.

Since being posted on Instagram around two days ago, this video has garnered more than 2.2 lakh likes. It has also accumulated several positive comments.

“Kili you rock,” complimented an Instagram user. Many others took to the comments section with heart emojis or fire emojis. “It’s in trend,” reads a top comment. Others posted comments like, “Wow,” and “Mast.” [great]

What are your thoughts on this dance video?

Dirty websites: The worst URLs for the environment, ranked

Aamna Sharif: If I am not working, it doesn’t mean I have disconnected completely