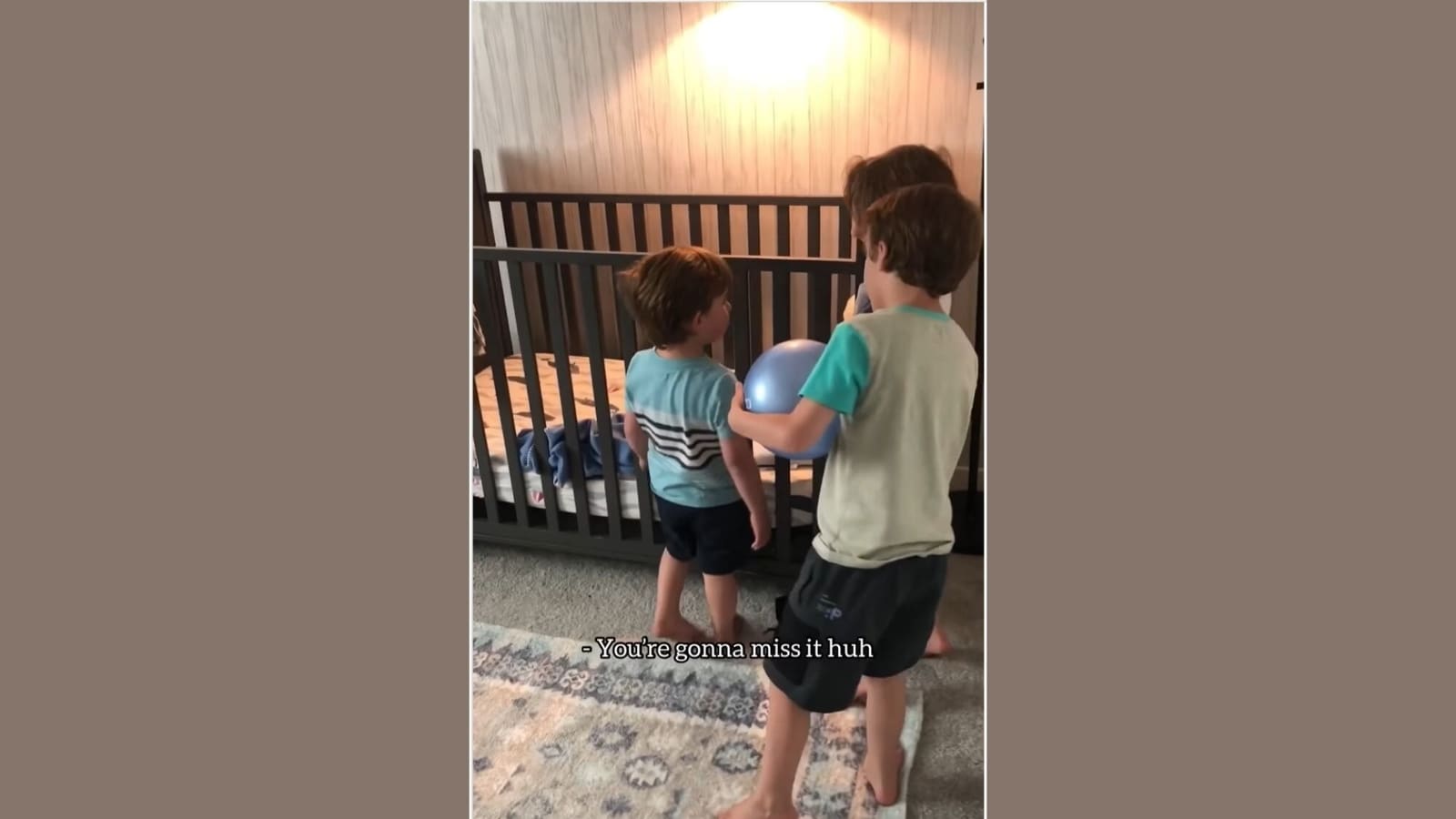 The kid’s reaction to saying goodbye to his childhood crib was shared on Instagram.

As kids grow up, it often becomes tough for them to give up the things that they once loved in their childhood. Such an incident is showcased in this video where a kid is in tears after finding out that the crib he used to sleep in will be dismantled. There is a possibility that the video will leave you saying aww.

The video is posted on the Instagram page of a mom named Megan. Her bio wittily also says that she is “Best known for my kids hilarious yet endearing little people convos & brotherly love!”

The video opens to show the three brothers gathered around a crib. A text insert also explains the situation. “Saying goodbye to the baby crib but I didn’t expect them all to tear up!” it reads.

We won’t give away everything that the video shows, so take a look:

The video has been posted a few days ago. Since being shared, it has accumulated more than 43,100 views, and the numbers are only increasing. The share has also prompted people to post various comments.

“OMG! So cute,” wrote an Instagram user. “Are they not the sweetest,” expressed another. “This is the most incredible conversation,” commented a third. “The older ones emotional intelligence- and the heart he has for his brother. It’s incredible,” posted a fourth.

‘One and only Dragon Singh’: Yuvraj Singh’s special birthday wish for dad