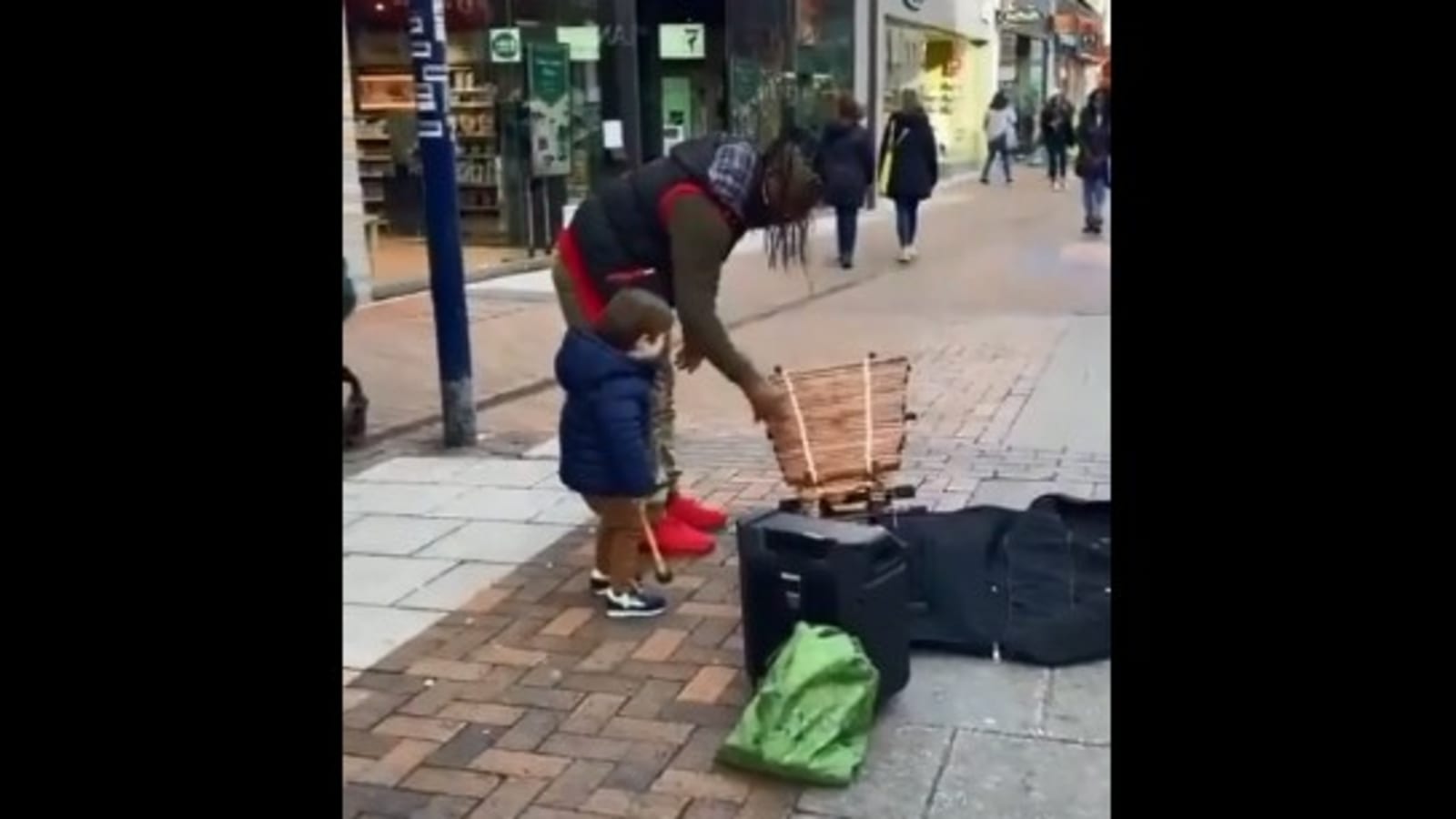 The video of the kid vibing with a street performer was posted on Reddit.

There are certain videos on the Internet that are so wholesome that they never fail to leave people smiling. Just like this video showcasing a sweet interaction between a street performer and a little kid. There is a chance that the video will win you over too.

Originally posted on TikTok, the video captured people’s attention after being re-shared on Reddit. “Vibing together,” reads the caption posted along with the video.

The clip opens to show a street performer playing a music instrument and a kid standing beside him. Within moments, the little one also tries their hands at the instrument. However, that is not all that the video shows.

The video has been posted about 19 hours ago. Since being shared, the clip has accumulated more than 9,400 upvotes and the numbers are quickly increasing. The share has also prompted people to post various love-filled comments.

“Nice to see humans being humans,” wrote a Reddit user. “Best thing I’ve seen today. Thanks,” posted another. “A nice tune paired with an amazing dancer!” expressed a third. “Such a kind street musician to encourage the little dancer. A budding lifelong love of music is happening in that little guy!” expressed a fourth.

Chhavi Mittal dances with daughter as she recovers after breast cancer surgery, calls it ‘liberating’. Watch