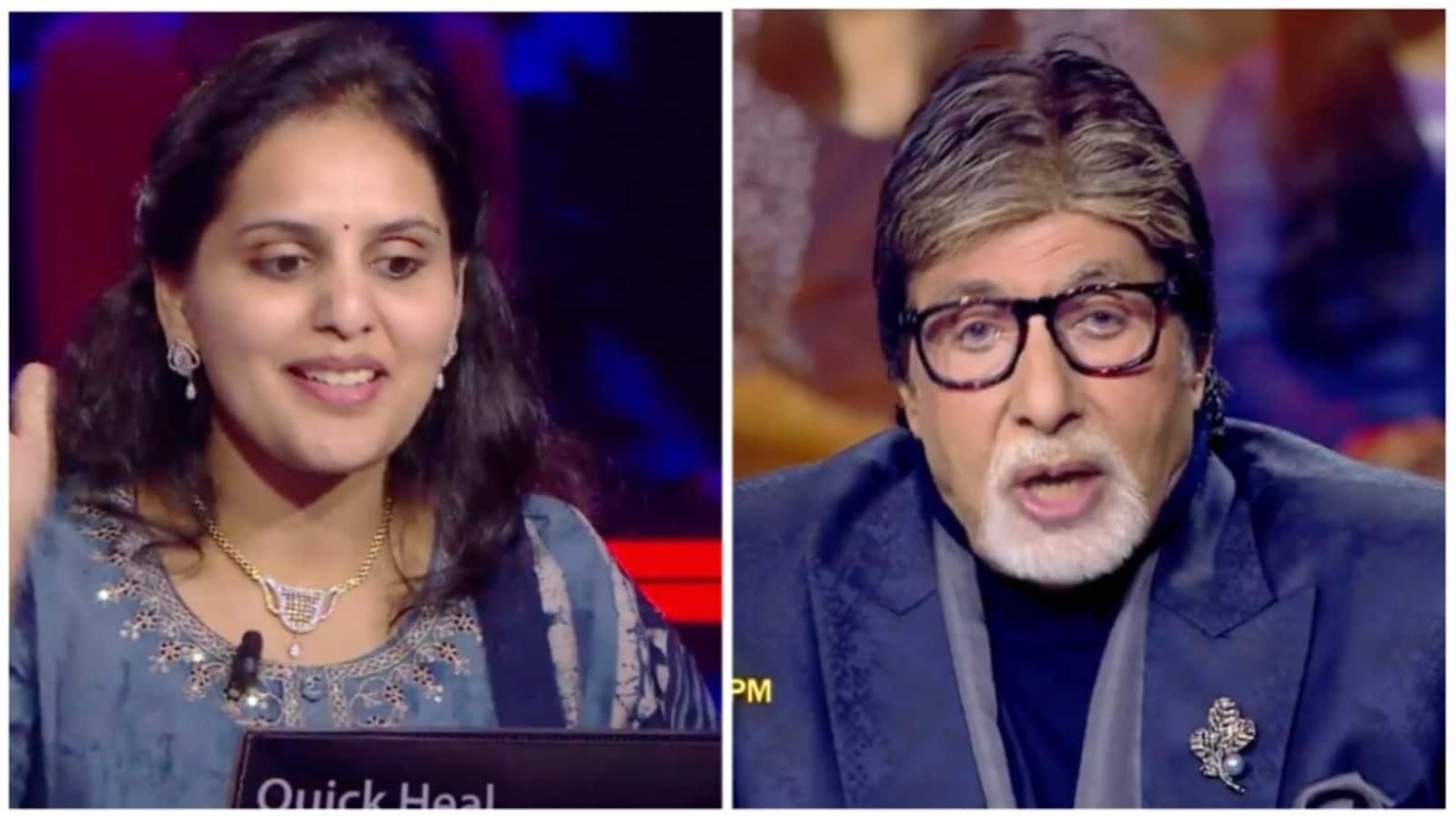 Kaun Banega Crorepati is coming back to television with a brand new season 14. Amitabh Bachchan will return as host and bring with him a bunch of new rules and surprises. One of the biggest change this season is the new ‘padaav’ or stage: the ₹75 lakh question.

In a new promo shared by SonyTV on social media, a woman is seen attempting the ₹75 lakh question. Amitabh Bachchan tells her that she has set new meanings for the word ‘nidar (fearless)’. If her answer turns out wrong, she would have to walk home with just ₹3.20 lakh, suffering a loss of more than ₹70 lakh. She asks her family not to mind if she loses the money and punches in her answer.

Since season 7 in 2013, the top prize on KBC had been ₹7 crore, and it was increased to ₹7.5 crore in season 14 in 2022 to celebrate 75 years of India’s independence. At a recent press conference, Amitabh spoke about the show. From entrepreneurs to YouTube influencers, he said it was heartening to see people from different avenues participate in the show.

Calling the contestants “the glory” of the show, the Jhund actor said their stories makes KBC special. “My work is to only ask questions but the curiosity that they have towards life and the answers that they have are worth lauding,” he explained.

He said he could relate to the “humble beginnings” of the contestants. “Many people think I am just saying this for effect but we all came from humble beginnings. “I relate to each one of them because the moment they start describing their life, where they come from… In every contestant, there is an element that you have been through in your life as well,” he added. The superstar said a contestant’s victory on “KBC” is a moment of celebration for the entire team.

“We all are able to appreciate every time a contestant does well. When we go for a break or at the end of the show, the entire crew comes around. It is exciting as they talk about how well the contestant did. It is very fulfilling. They are the real heroes,” he added.