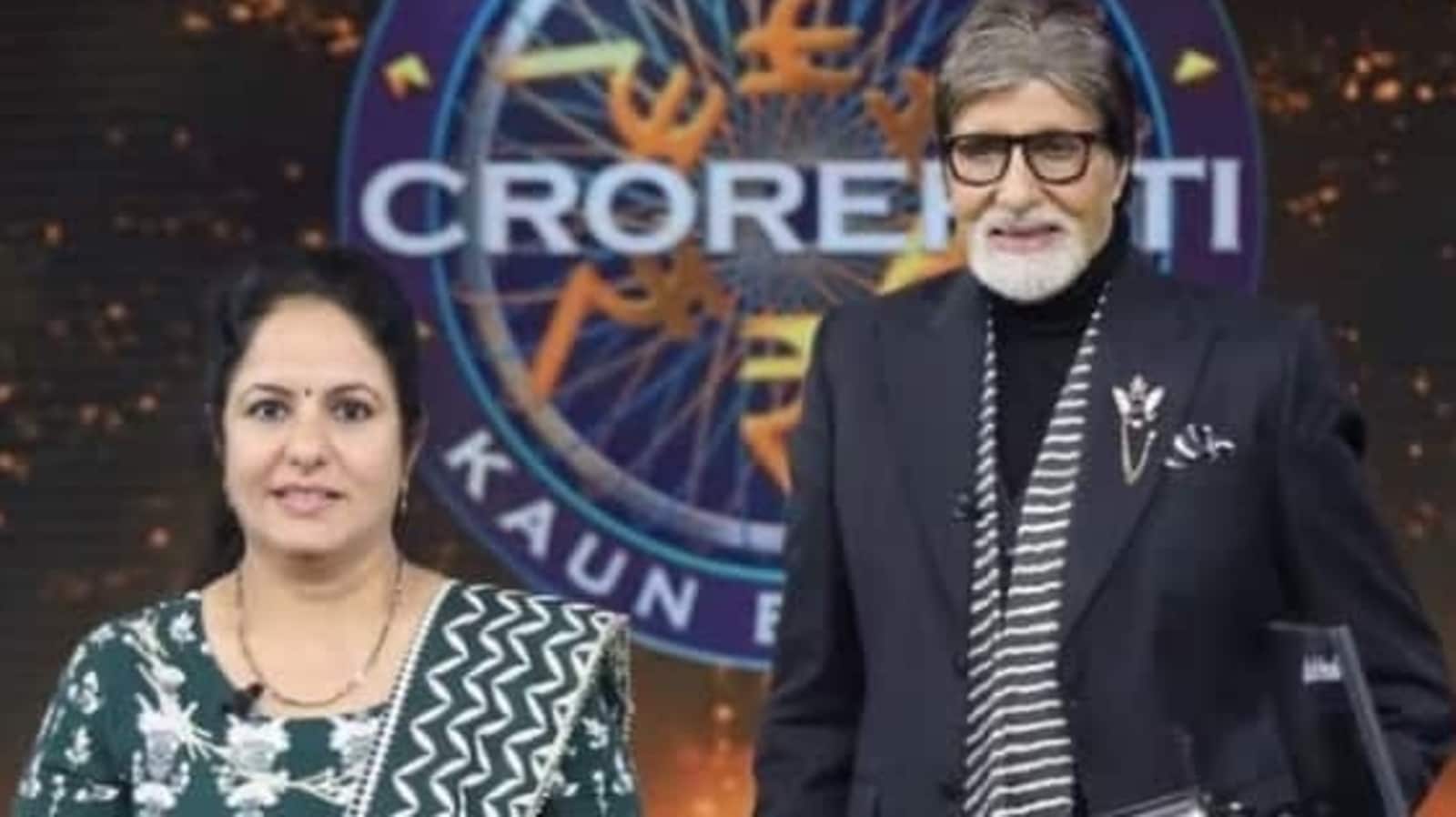 Kavita Chawla, the first contestant to win the cash prize of ₹1 crore on Kaun Banega Crorepati 14, made it to the ₹7.5 crore question before she decided to quit the Amitabh Bachchan-hosted quiz show. Kavita is a homemaker from Kolhapur, Maharashtra, who studied till class 12. She was asked a question about former Indian cricketer Gundappa Vishwanath, when she quit KBC 14. Also read: KBC 14’s first crorepati Kavita Chawla recalls what Amitabh Bachchan told her when she cried, couldn’t play last year

On the latest episode of KBC 14, before she walked away with ₹1 crore, Kavita was asked this question by Amitabh Bachchan: “Gundappa Vishwanath, the first Indian to score a double century on first-class debut, achieved that feat against which team?” The options were – A. Services, B. Andhra, C. Maharashtra, D. Saurashtra. Kavita had guessed the wrong answer after she quit the game. The correct answer was B. Andhra, while she had selected A. Services.

Kavita had earlier told the Times of India in an interview that she had wanted to be on KBC, ever since 2000. She had also spoken about how she was left heartbroken last year when she could not reach the hot seat on KBC 13. “Right from the year 2000, I wanted to be part of the show. Last year too, I came on the show, but only reached the fastest finger round. This year, I have fulfilled my dream by reaching this point. Whenever I used to make my son study, I would learn along with him,” she had said.

Recalling last year, when she had to go back home from the fastest finger first round, Kavita said people were disappointed as she was unable to play the game with Amitabh. Speaking with Indian Express recently, Kavita had said, “Last year, when I couldn’t reach the hot seat from the fastest finger first round, I was so heartbroken. I remember sitting on the set and crying my heart out. Amitabh Bachchan ji then came forward and told me not to be demotivated. His words kept echoing in my mind and I decided to come back, this time with the mission to win.”

Earlier in August, Ayush Garg from Delhi had become the first contestant of this season to pass the new stage of ₹75 lakh on the Amitabh Bachchan-hosted show.