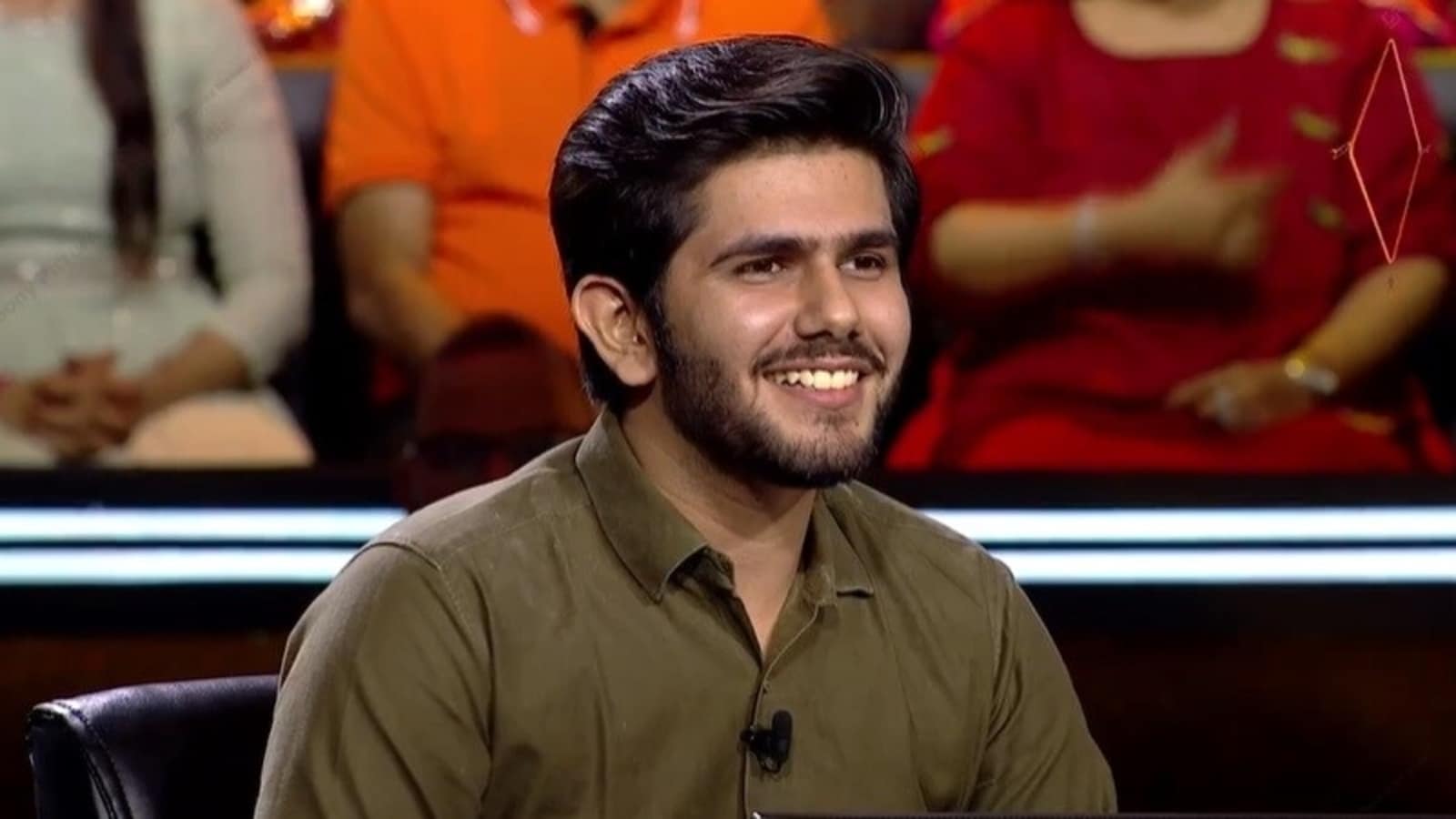 The upcoming episode of Kaun Banega Crorepati 14 will have Kartik Aaryan’s doppelganger Vaibhav Rekhi. A promo of the episode shows host Amitabh Bachchan asking him about his striking resemblance with Kartik and how does he fare in female fan following compared to the actor. Also read: Deepika Padukone hugs Kartik Aaryan at awards event

The promo opens with Vaibhav Rekhi on the hot seat. Some of his video clips are played, showing how he dressed up as Kartik Aaryan’s Bhool Bhulaiyaa 2 avatar in black clothes and posed for photographs with many people, and how he poses in front of the mirror in various looks opted by Kartik in films. Amitabh asks him in Hindi, “Kartik has a massive female fan following, what about you?”

Vaibhav replies, “Sach batau to meri bhi theek thaak fan following hai ladkiyo ke beech par mera jo goal hai wo fixed hai pahle se (I also have a decent fan following among women but my goal is already fixed).” Amitabh understands what he is trying to say and asks him, “Ye goal aaspas mein hai, kidhar hai (is the goal somewhere nearby? Where is it?” A confident Vaibhav replies with a smile, “Thodi door hai goal par ho jayega (it’s bit far, but it will happen).”

Meanwhile, Kartik is riding high on the success of Bhool Bhulaiyaa 2, which is among the highest grossing Bollywood films this year. He is currently shooting for Satyaprem Ki Katha with Kiara Advani and gearing up for the release of the thriller, Freddy. He has 27 million followers on Instagram.

Son runs over to mom when he sees her walking down the aisle. Watch sweet video