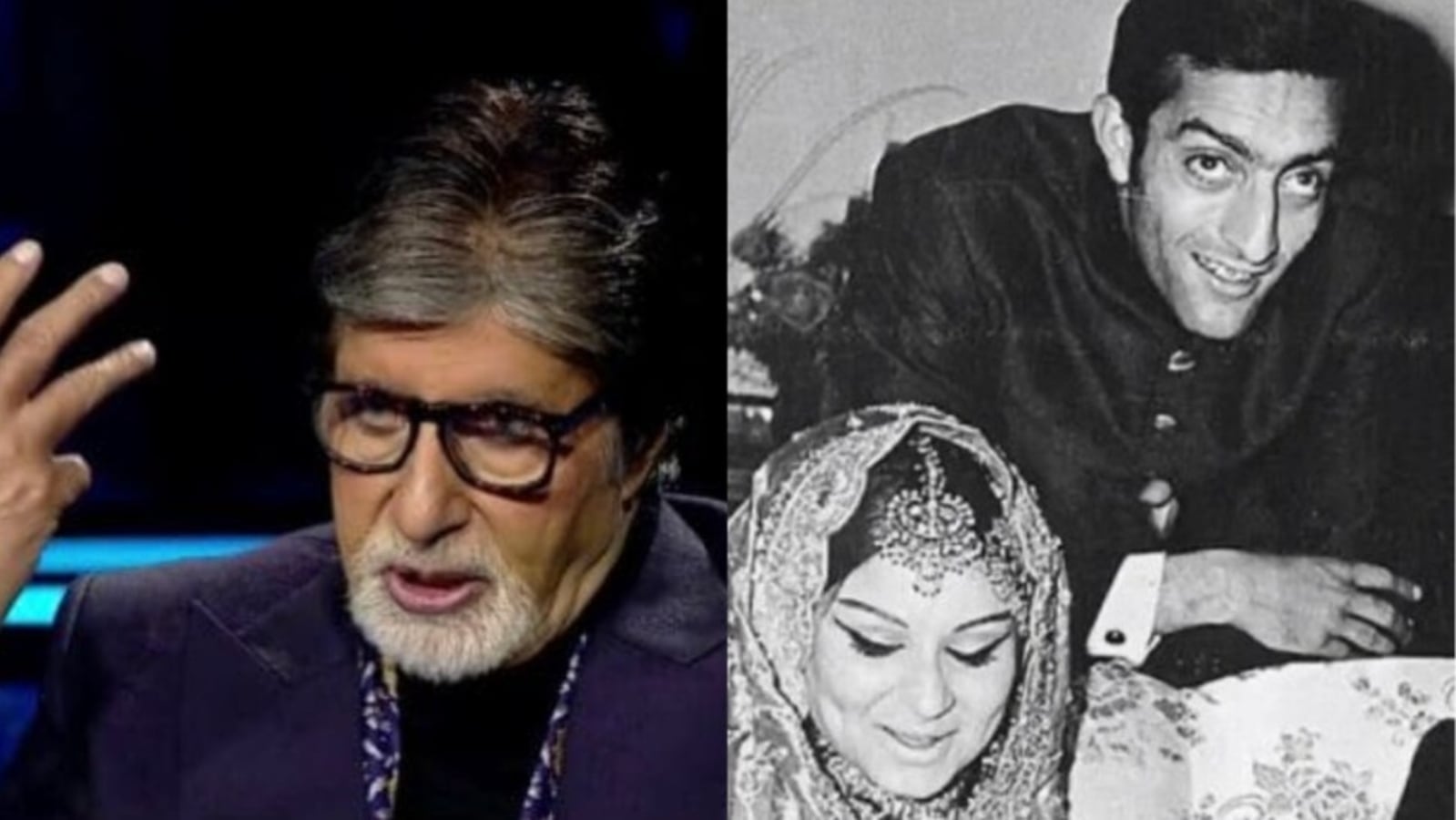 In the clip, Amitabh said, “I would like to tell you about an Indian cricketer who lost one eye in an accident. He had difficulty driving a car and even pouring himself a glass of water. While facing these difficulties, he thought that this would be the end of his cricketing career. But he challenged his situation, game, and mainly his thoughts and made himself so capable, that he could play cricket again.”

“The result of this was that just six months after the accident, he became the youngest captain of the cricket team. Under his captaincy, he got India to score its first test victory on international grounds. That cricketer was Mansoor Ali Khan Pataudi. He told the world that if you can see your goal clearly, then there’s no might in the world that will keep you away from your ambition,” Amitabh also added.

In July 1961, Mansoor was traveling in a car that got in an accident in Hove. A shard of glass permanently damaged his right eye. Mansoor made his Test debut against England in Delhi in December 1961. He scored 103 in the Third Test in Madras, helping India to its first series win against England. In March 1962, Mansoor became captain of the Indian cricket team. He remains the youngest Indian Test captain and third youngest International Test captain worldwide.