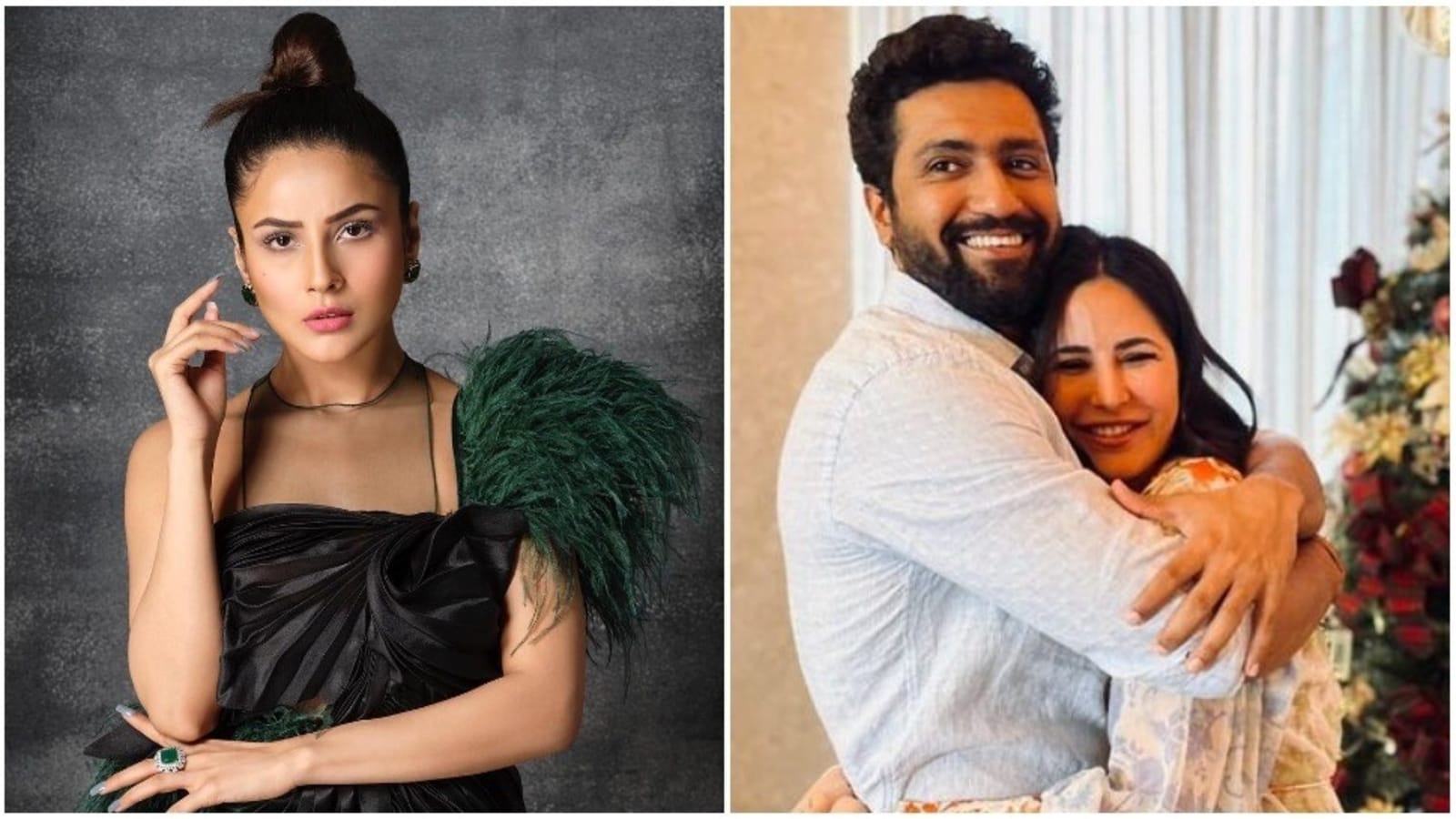 Shehnaaz Gill has said that Katrina Kaif has become ‘Punjab’s Katrina Kaif’ as she married actor Vicky Kaushal and she has become ‘India’s Shehnaaz Gill’. In a new video shared by Yashraj Mukhate on his YouTube channel, Shehnaaz said, “When my mother used to go to parlours when I was a child, they used to tell her ‘Oh your daughter looks like Katrina’.”

Recently, Yashraj collaborated with Shehnaaz for their new song titled Boring Day, based on some of her statements from Bigg Boss 13. Earlier, Yashraj had made a song Tuada Kutta Tommy featuring Shehnaaz’s lines from the reality show.

Boring Day, the new song released on Thursday, features a composition of Shehnaaz’s lines with the refrain ‘such a boring day, such a boring people’. At the end of the clip, Shehnaaz also makes an appearance, singing and dancing along with Yashraj. Shehnaaz also shared the video on her Instagram account. She didn’t caption the post but added a series of sparkles emojis.

Recently, Shehnaaz featured in a video titled Reset and Restart on a YouTube channel where she spoke to her rumoured boyfriend, late actor Sidharth Shukla’s Guru, BK Shivani. In the video, she opened up about dealing with negativity, pain and loss and how she lost the desire to live.

Sidharth and Shehnaaz grew close to each other when they were in the Bigg Boss house, though they never officially acknowledged being a couple. Sidharth later won that same season in 2020.

The duo also appeared together on reality shows such as Bigg Boss OTT and Dance Deewane 3, along with featuring in music videos of Bhula Dunga and Shona Shona.

Little girl realises she made it to softball team. Her reaction is heart-warming