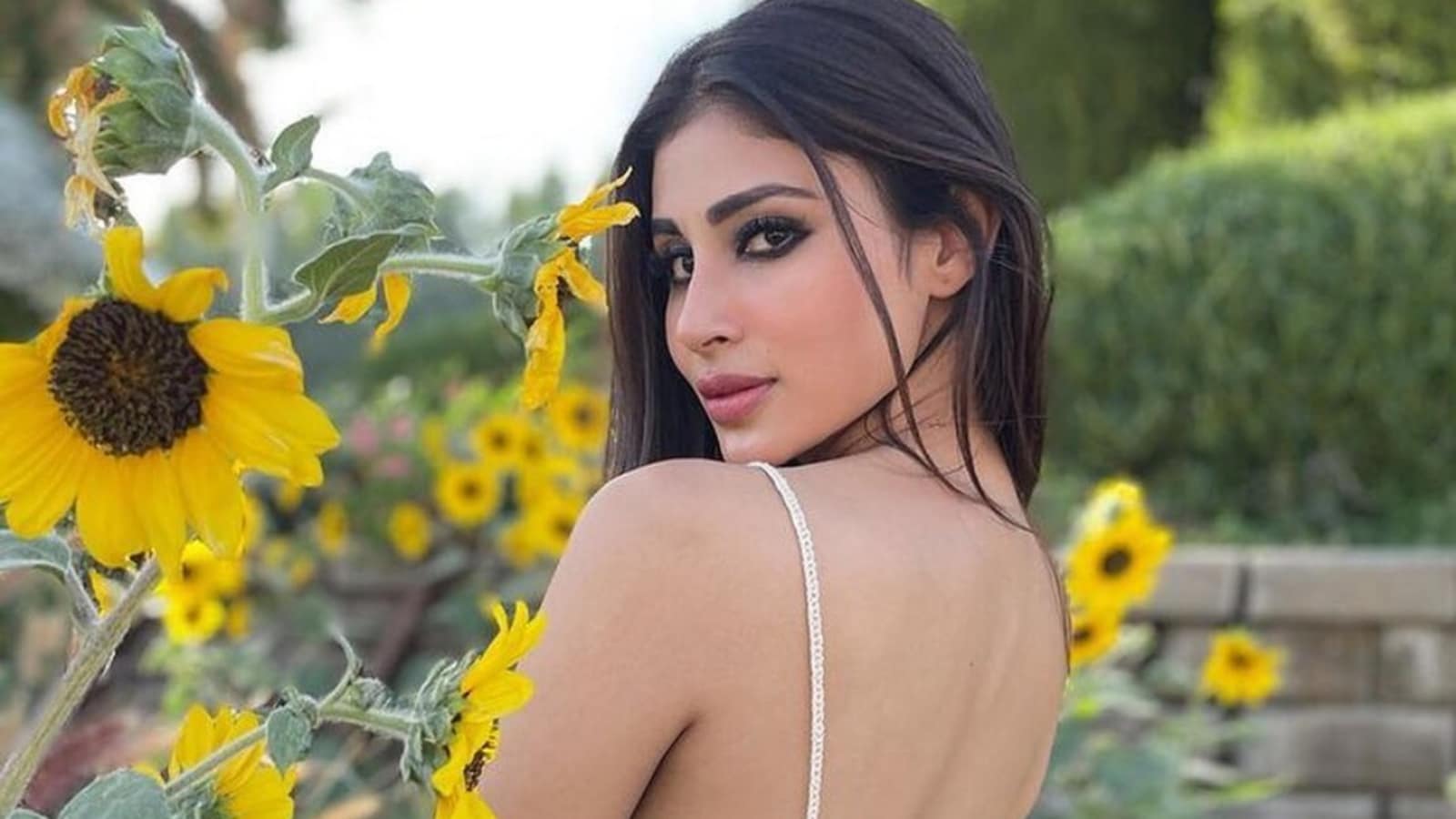 Karenvir Bohra has reacted to the news of Mouni Roy’s wedding to Suraj Nambiar. The couple will reportedly tie the knot on January 27.

Mouni Roy is reportedly all set to tie the knot with her rumoured boyfriend Suraj Nambiar in just a couple of weeks. Now, her colleague Karenvir Bohra has reacted to the news.

As per reports, Mouni and Suraj will have a beach wedding on January 27 in Goa. The couple has booked a five-star hotel for the ceremony and invites are also being sent out.

Karenvir, who worked with Mouni in Naagin, says that he is happy for her. “I got to know this amazing news and I am so happy for Mouni. I don’t think she ever worried and she just waited. They say that the love that you always seek will come to you at the right time and right place and with the right person. What’s meant to be will be, and it will be the love you always wanted. And it came true,” he told India Today. He added, “She is happy and that’s the most important part. And once again, I am really happy about it.”

The rumours about Mouni and Suraj’s alleged relationship started doing rounds in 2019 after Mouni’s friend Roopali Kadyan (wife of Contiloe Films’ Abhimanyu Singh) shared a picture of the couple from their holiday and deleted it later. Mouni told SpotBoye, “Not true. We are all a bunch of friends and we went together to celebrate my birthday. I am very much single and concentrating only on my work. I am sick of rumours and speculations.”

Also read: ‘Great feeling to be loved and to be in love,’ says Mohit Raina on getting married (EXCLUSIVE)

Mouni had her bachelorette party in Goa as well. Aashka Goradia and a bunch of other friends joined Mouni for the trip.