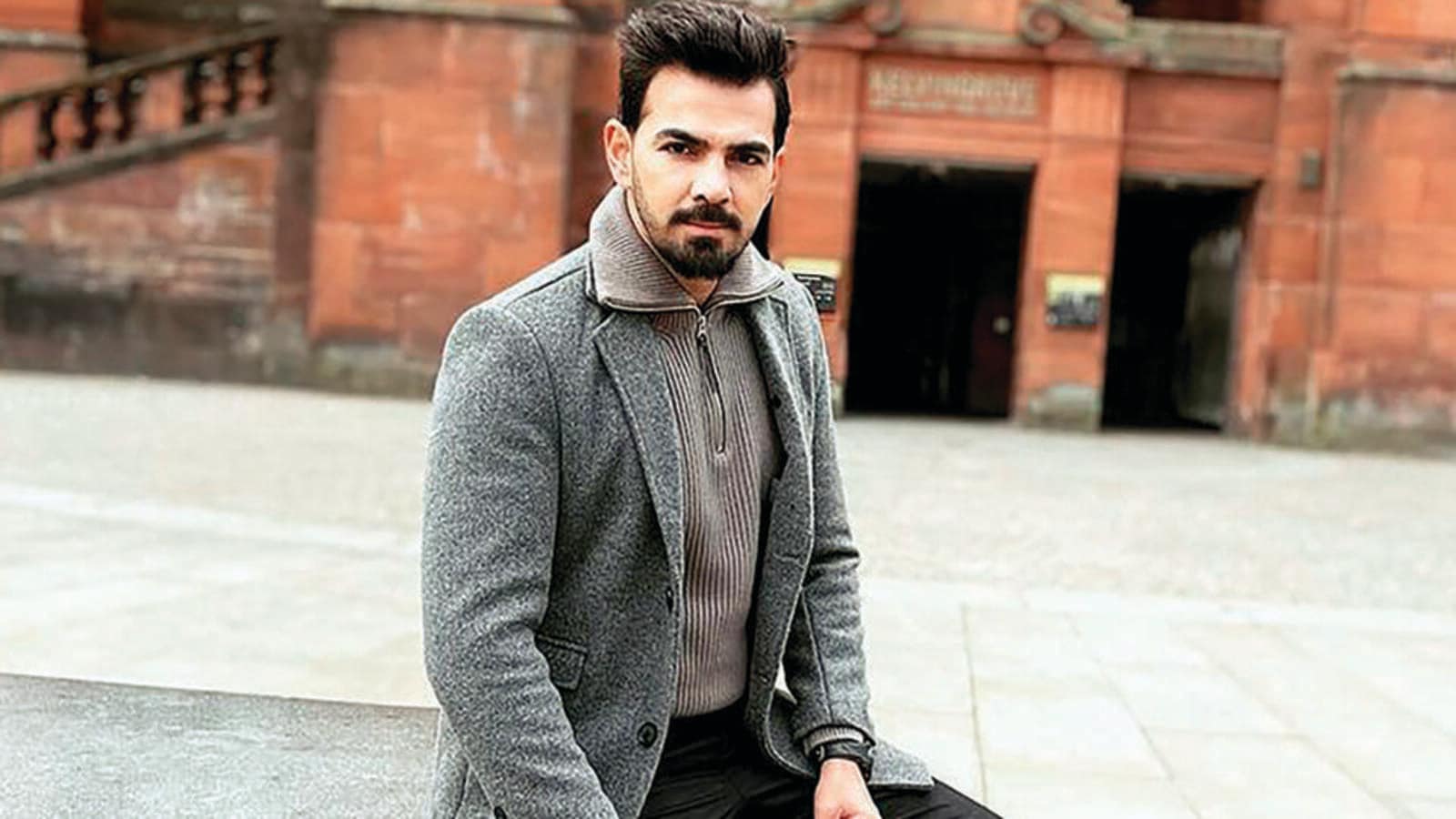 Karan V Grover’s latest show Bohot Pyaar Karte Hai started off with aplomb but in five months had to wrap up due to low ratings.

The actor, who has been working for 18 years now, admits that “not all stories and not all characters work”. Grover adds, “We fell short somewhere. If your show ends in five months, it’s not shocking rather disappointing and saddening. Yet, it’s also a part and parcel of the industry. Some shows run longer while others have a shorter run. That is the nature of our work. Sure, one expects projects to do better than the last one but that is not possible each time.”

Being an actor, unpredictability is a given feels Grover who states that the lifespan of TV shows has shortened as compared to earlier due to a lot of entertainment available. “I believe the reduced attention span of audiences is also a reason. Moreover, one should accept the unpredictable part of our job wholeheartedly. That way, if ever you are disappointed with any outcome of a project, you will be sad and disappointed but you will pull up your socks and get back to work faster than before. For me, my role, the makers and my contribution to the story are enough reasons to agree to a project. And as for the rest, it is the destiny of the show and character and I cherish a show for as long as it lasts,” he quips.

The actor loves that TV provides entertainment 365 days a year and “if you are somebody who can handle the pressure and who wants a lot of madness around throughout the year, then just embrace the work that comes your way whole heartedly”.

Talking about changes on the small screen, he laments that makers used to experiment with concepts, ideas, subjects and characters on TV but after the OTT boom, that has declined. “We have stopped experimenting with situations or stories. I request makers to make comedy, horror, futuristic shows,” he ends.

Joyzis BR300 review: A portable power station for all your devices | ZDNet