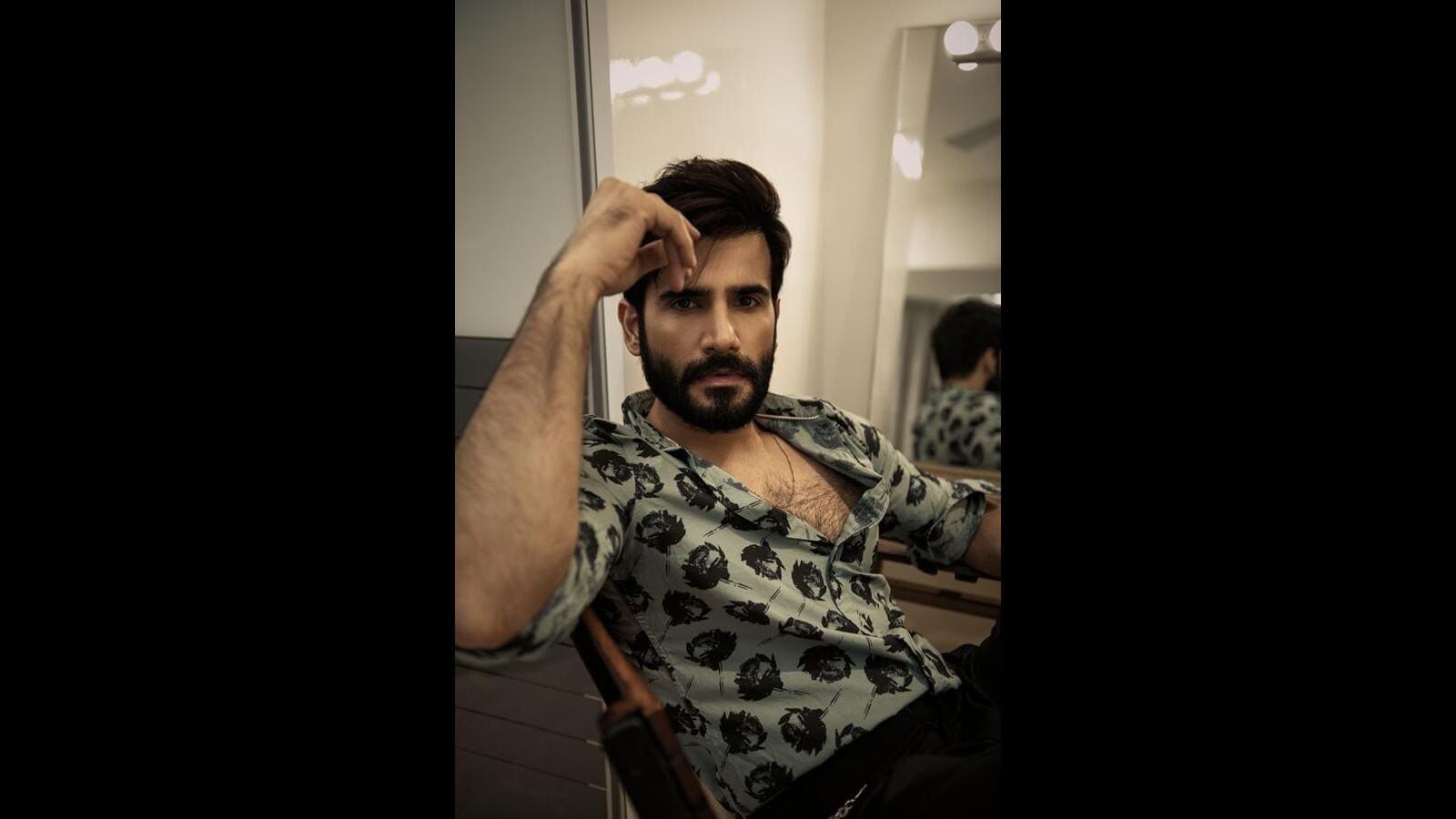 Actor Karan Tacker talks about why he cannot take risks as an actor, taking into account him being an ‘outsider’.

Actor Karan Tacker has had an interesting career trajectory so far. After becoming the chocolate boy of television, he decided to focus on the web. Special Ops was his debut OTT outing and it earned him good reviews, too. But, the actor didn’t go all out taking up numerous web projects.

Ask him the reason behind limiting the number of his OTT outings (he’s currently doing just one series), and Tacker says that choosing his projects wisely is imperative. “I would love to work [on shows] one after the other. But I end up taking so much time between two projects, because I don’t have the liberty to make a bad choice. [And if I do], I don’t think I would get a chance to fix it.”

The 35-year-old adds that he is extra careful, because he doesn’t come from a film background. “People from the film fraternity or film families can give unsuccessful projects back to back, and still get another chance. But for somebody like me, I won’t. So, I have to tread carefully,” he says.

The “worst part”, according to Tacker, is that “outsiders” have to figure it out all on their own. “None of us have anyone to fall back on for advice. We are anyway shunned by the film industry for being a certain way or for coming from a TV background. That’s why, even when you want to make the right decision, you don’t know what the right decision is,” says the actor.

Reiterating why he is extra cautious while choosing work, he continues, “There is no one with whom you can check whether a project is good or not. But others (from film families), they have the best of people advising them. Plus, they are allowed to make many mistakes. So that is the difference.”