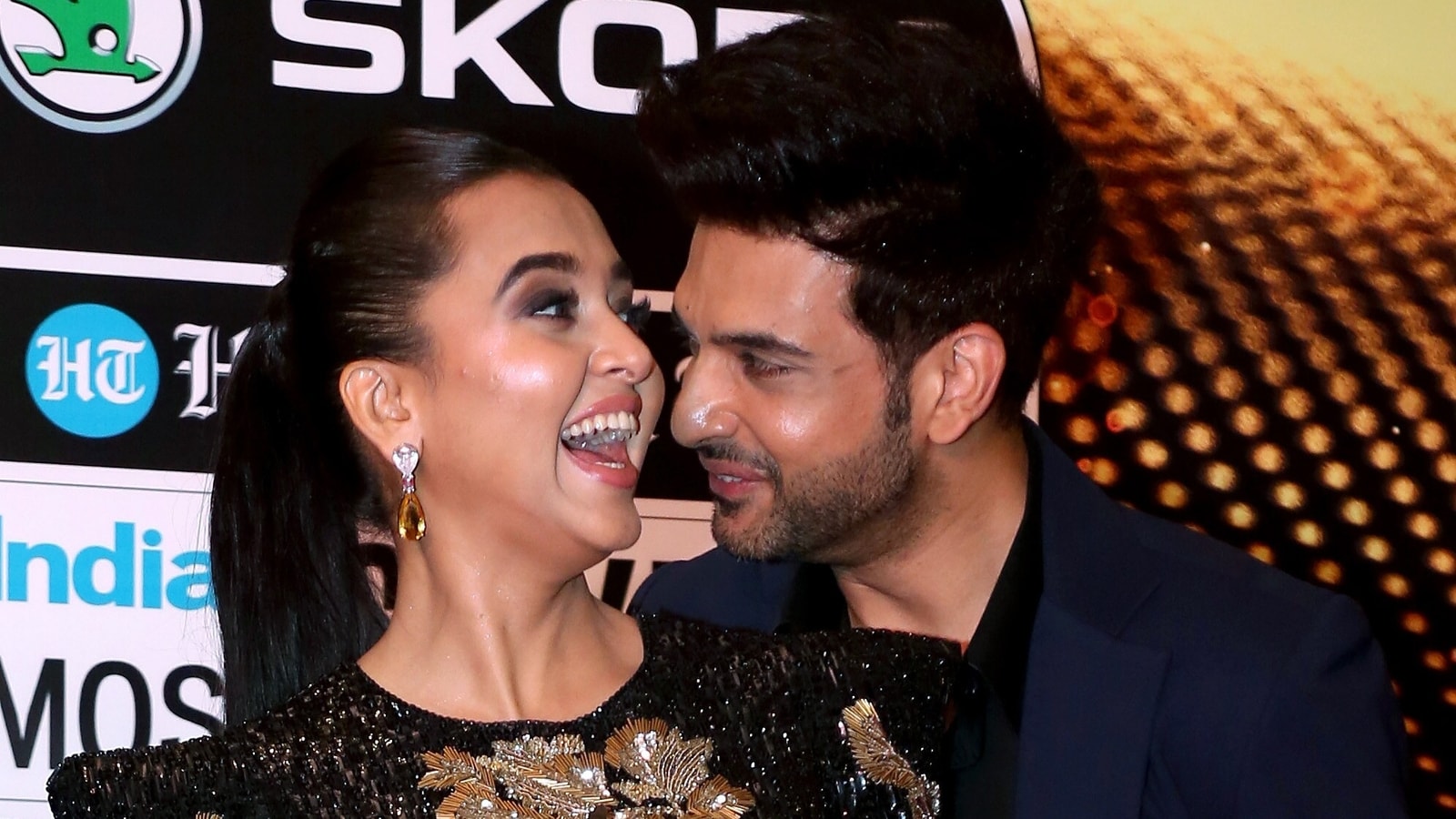 Karan Kundrra and Tejasswi Prakash are regularly spotted together by the paparazzi either on sets or on outings in the city. Karan has now confirmed that they will soon get married as everything is in place for the two of them. They have been in relationship ever since they came together on Bigg Boss 15 and are now addressed as TejRan on social media.

The two came close during their time on Bigg Boss 15, which was won by Tejasswi Prakash and Karan was the second runner-up. Since then, they have made several joint appearances on various TV shows and events.

Talking more about her, Karan said, “She’s kind of endearing as a person. She is extremely different. I used to keep watching her all day (in Bigg Boss house) and think ‘thodi ajeeb hai ye ladki (this girl is a bit weird). There was something that attracted me towards her.” He said that during Bigg Boss 15, he simply used to find her entertaining as she was “cute and genuine and did these little things.”

Karan was earlier a host on Dance Deewane Junior, which wrapped up last month. Tejasswi is currently seen in the lead role on Ekta Kapoor’s show, Naagin.

Zookeepers get surprised upon suddenly finding a baby monkey one morning. Watch

All You Need to Know About Mismatched Season 2