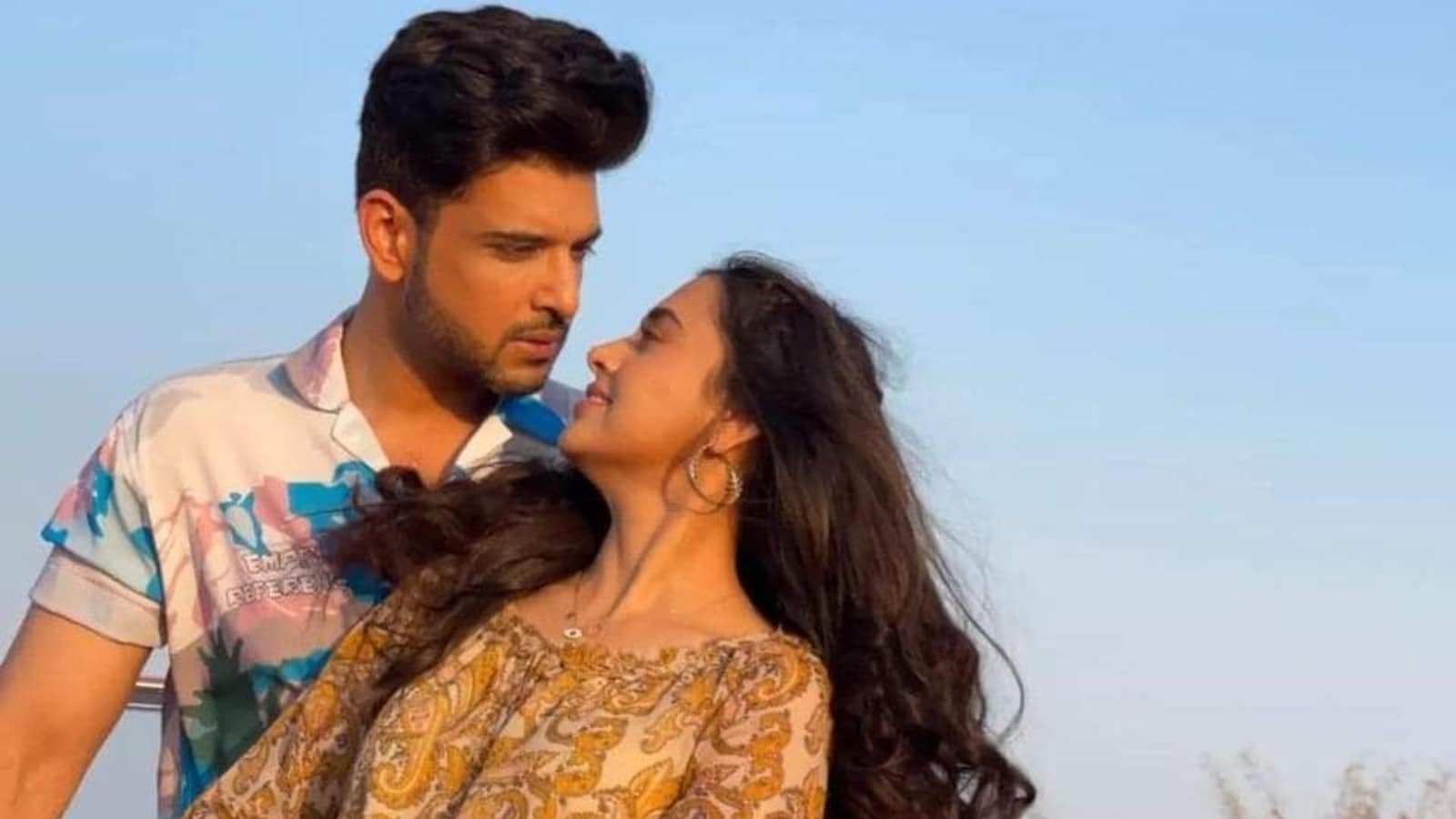 Karan Kundrra has angrily reacted to a section of Tejasswi Prakash’s fans after they circulated fake news and hate messages about him on social media. Karan said that these fandoms have achieved the ‘lowest of lows,’ and Tejasswi also supported him, noting that the fans who say this about him can’t be her fans in the first place. Also Read| Karan Kundrra refers to girlfriend Tejasswi as Tejasswi Kundrra, she reacts

Karan took to his Twitter account on Tuesday to share a message for those who have been targeting him on social media. It appeared that some of Tejasswi Prakash‘s fans had said that she would do better in her career without him, and had even morphed a series of abusive messages makitng it seem like they were sent by Karan Kundrra.

Reacting to it in a tweet, Karan wrote, “Wow..! lowest of lows has been achieved by certain fandom.. editing pics morphing abuses hahaha khud ki beizzati (maligning their own name) lol.. you must be so proud of them T (Tejasswi) #AreYouSerious!!!!”

Tejasswi soon replied to Karan’s tweet and defended him from the said fandoms. She wrote, “Proud of? I am confused…such people can’t be my fans…people who have these thoughts about you…or for that matter about anyone…I still am with my guy to make him understand… but people need to understand when you use such harsh words against someone…people can break…peace.”

Karan posted another tweet in the thread, assuring Tejasswi that he won’t be bothered by the criticism. He tweeted, “Awe baby you take things very seriously lol.. these frustrated low lives don’t affect me and the only thing that’s breaking here is their hypocrisy.” He added in another tweet, Baby tu jaldi aaja in lullu peen ke teekon ko mein sambhaal loonga #fudadd (You come back soon I will handle these stupid people).”

Fans of the couple, who have affectionately named them Tejran, supported them on Twitter after the incident. One said about Tejasswi, “She has never defended herself against haters but she took a stand for him.” Another tweeted, “I am proud of myself for stanning you. And yes they aren’t your fans!!!”

Karan Kundrra is currently seen as the host of Dance Deewane Juniors. Tejasswi has been busy filming for Ekta Kapoor’s Naagin 6. The duo started dating when they appeared on Bigg Boss 15.

For the best: Musk bails on Twitter board seat | ZDNet

Video of baby hippos learning how to swim is aww-dorable. Watch